Proof Of The Devil

by Jonathan Peter Wilkinson on November 9, 2018 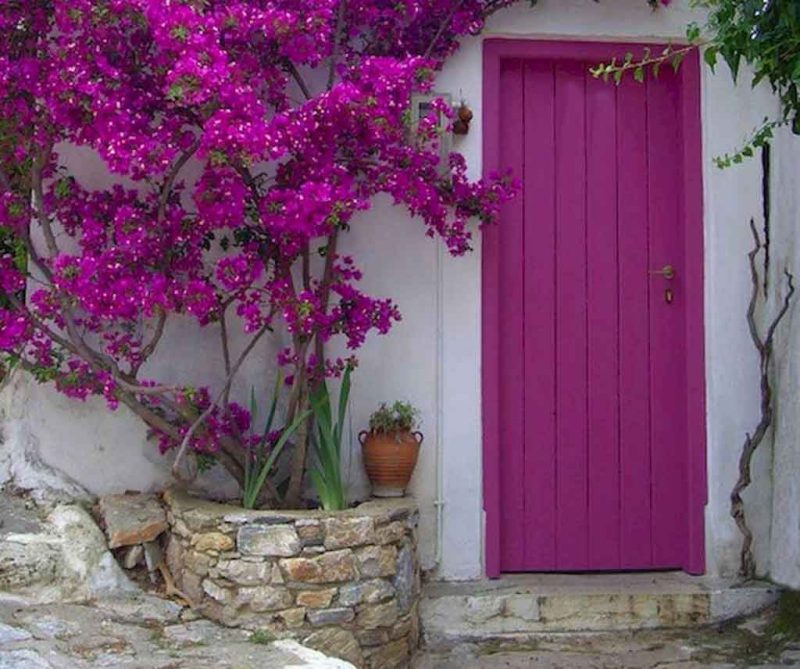 I’ve had days where I was willing to question God’s existence. When life sucks, it goes all in like a turbomolecular pump. One thing you won’t sell me on no matter how well informed and persuasive you may be is the idea that there is no such being as The Devil.

Supernatural, intentional evil seems to me like a lion pride stalking gazelles out on the veldt. It wars against us anytime it can discern us from the surrounding NPCs. So not only does Satan live, the son-of-a-bitch also may well have your ass on speed dial as we speak.

Imagine you do a thankless, dangerous job for twenty-nine years. The retirement kicks in on the thirtieth anniversary date. You make yourself stay frosty. Avoid the dreaded Short-Timer’s Disease and keep your head on a swivel. As a veteran Sheriff’s Deputy in Thousand Oaks, California, Sgt. Ron Helus knew it only took one bad break for Trouble’s Nose to find him.

He could have mailed it in and just failed to notice when it was time to serve and protect. He could have been Scott Israel when a Marine Corps Veteran acted out his PTSD and shot up a nightclub in the town where he patrolled.

No, Sgt. Helus didn’t think fondly of his pension, his beach house, and his fishing boat. If he even had to think at all, he thought of the town and the people he obviously loved and served. He was a patriot and a hero. A Good Shepherd who rushed in to save his flock from the ravening wolf. Yet King Solomon warned us that the rains fall alike upon the good man and the iniquitous. One does not challenge a lethally trained US Marine on a whim. It went poorly for Sgt. Helus when he rushed into the Borderline Bar. He took more than one round from the deranged man’s weapon. He died a painful death in a hospital emergency room.

The cynic materialist sees evil as stochastic. If you get a bad roll of the twenty-sided dice, then you make your final contribution to the carbon cycle. If you’ve modeled a mechanical system in SLAM or any other automated simulation package, you insert a small percentage of something going screwy when a part goes down the line and call it a Failure Demon. The more I’ve had to learn about reliability, the more I’ve come to lose respect for this methodology. Accidents and failures are predictable and preventable in most cases. We typically call it an accident when we either fail to plan, fail to learn or just plain get lazy and screw off.

Chase the failure analysis far enough, and you discover the situation is not as deterministic as you would like it to be. People always hate free will when they spend it poorly. It’s feels a whole lot better to claim your dice roll sucked rather than admitting that you just did. Like Trayvon Martin, Nicholas Cruz, and probably The Son of Sam Killer, other law enforcement personnel knew David Ian Long had some defective skull wiring that he had acquired over in The Sandbox. In California, they had the legal leverage to have confiscated his weapons collection prior to the Thousand Oaks Tragedy.

This seems like the perfect case where a straight-forward and honest application of a gun control law could have actually prevented the crap these laws are ostensibly designed to prevent. But let’s just forget the pretense that gun control laws are passed to preserve human life. They are proposed, argued over and passed for the same reason we get treated to games of Fetus Football over abortion. Gun control laws have nothing to do with public safety. They are territorial pissings designed to keep the

So we can explain away everything and maybe even learn something from this mess. We can either:

But no. There was just too much perverted serendipity. It had to be the twenty-nine-year man who was one year short of Margaritaville. Of course it had to be that guy. We can delude ourselves that randomness is just random. Don’t. The greatest trick The Devil ever played was to convince us all that he really didn’t exist. After the fate that befell poor Sgt. Helus, I’m not one of the suckers that Old Scratch still has fooled.