“Privilege” Has Nothing To Do With Success; IQ Does 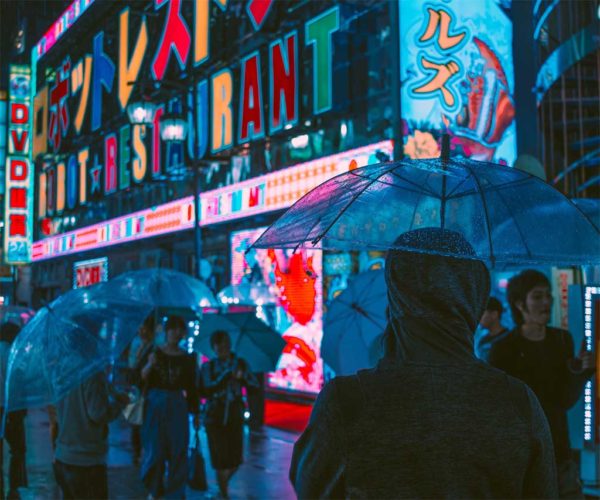 We are told by those who influence politics in our society that there is such a thing as “privilege” that explains why some societies are wealthier and more powerful than others.

In its various forms, the theory goes that some groups just got lucky — Jared Diamond’s Guns, Germs and Steel and Howard Zinn’s A People’s History Of The United States are the leading theorists in this area — and stumbled upon technology and used it to oppress the rest of the world.

That oppression, the theory goes, explains why some nations are poor and some are rich, and why some groups remain poor even when moved from third world nations to first world ones.

Extrapolating from that, obviously, those groups that succeeded are not just bad like Hitler, but they are thieves. They took the wealth and power from the poor innocent people who were not lucky, and that in turn put those groups behind, which means that the lucky groups should subsidize the others.

Observers of human nature are familiar with this explanation. If one person ends up ahead of others, they either did so fairly or unfairly; we all know of some people who stumbled into incredible fortune and ended up rich. However, it is never clear why others are held back by the success of another, since there are multiple ways to succeed.

Even more, many notice a commonality among those who do not succeed: they have low levels of organization, over-estimate their capabilities, do not emphasize infrastructure, and have less emphasis on legal systems and avoidance of corruption. In fact, all of the third world fits this profile, while the first world acted against all of these things long before it was wealthy.

As it turns out, this cynical view is correct as demonstrated by research (citation) showing that high average IQ (H.A.I.) societies achieve exponential benefits in terms of wealth (and thus power) from being higher IQ:

Plots of mean IQ and per capita real Gross Domestic Product for groups of 81 and 185 nations, as collected by Lynn and Vanhanen, are best fitted by an exponential function of the form: GDP = a*10b*(IQ), where a and b are empirical constants.

Exponential fitting yields markedly higher correlation coefficients than either linear or quadratic. The implication of exponential fitting is that a given increment in IQ, anywhere along the IQ scale, results in a given percentage in GDP, rather than a given dollar increase as linear fitting would predict. As a rough rule of thumb, an increase of 10 points in mean IQ results in a doubling of the per capita GDP.

In other words, higher IQ drives up the wealth of a society exponentially and not linearly, which explains why societies that are a standard deviation or more above others have much greater wealth, power and prowess. Colonialism occurred not because of luck, but because of intelligence, and the lower average IQ (L.A.I.) societies stood no chance.

It would be interesting to see how much have H.A.I. people in charge raised the wealth of those societies, and whether that wealth then created the crisis of post-colonialism, which is unstable nations halfway to first world status and possibly, like China, threatening destructive global war that will then end in immediately failing civilizations, just like those of Genghis Khan.

For those of us stuck in the present day, what this means is that “white privilege” is a dead concept because our only privilege is having higher average IQs and thus being wealthier, instead of the reverse direction that the Left argues for. Even more, this tells us that our path to failure is lowering the IQs of our societies.

We can drop our national IQs by two methods: first, we can reward the stupid among our own people instead of the intelligent and good, which we have been doing for years. Second, we can import people from lower average IQ parts of the world like Russia, France, Ireland and all of the third world, which will lower our average and make our society more like the third world.

If we want to continue to enjoy first world living, however, our only option can be found in keeping our average IQ high, which requires that we beat back the stupid and low moral character, send away the lower-IQ populations who cannot keep up with our founding population of Western Europeans, and focus on improving ourselves however we can.