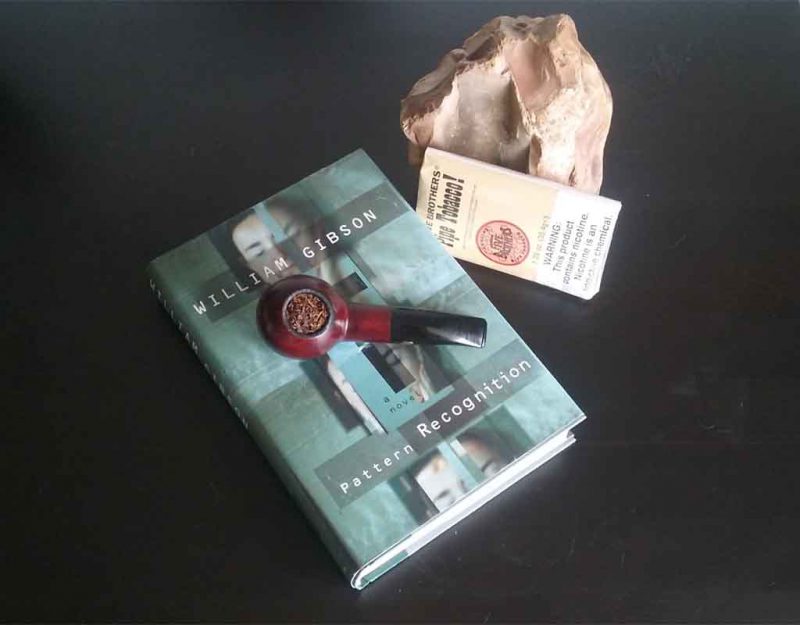 Nietzsche praised aggression and aggressive men, but we have forgotten what the word means. In our pacifistic time, “aggression” means mindless violence, when in reality, it refers to a state of mind that is necessary to do good.

An aggressive person, in this definition, is one who doggedly pursues a goal and uses any and every method available to achieve it. If he must obstruct his competition with rules, or by buying out the people they depend on, he does it.

Aggression supposes that the ends determine the means, not the means determining the ends. This means that you find a goal that is good, and use whatever methods are necessary, instead of first making a list of methods that are approved and then seeing where those lead you.

Every society dies when it shifts toward method-based control. This happens when it loses its goal, as occurs when a civilization succeeds in becoming stable; people assume that there is no future target except more wealth, technology, and power.

That in itself represents a kind of fatalism that says that life has nothing else to offer. This same fatalism causes men to reject higher culture, since it becomes difficult to channel the spirit of both the present age and the eternal, and to lose faith in the benevolence of the order behind existence, a transcendental view that is required to open the door to the metaphysical.

When this fatalism hits, people stop looking toward the future and instead look toward the past. Instead of wondering what next great thing they can tackle, they look at managing what they have and making sure that everyone reports being “happy” enough to avoid social collapse.

Imagine a business that once upon a time invented a widget. This widget became widely necessary, but then everyone had one, and they only upgrade once every few decades, and the widget is fully developed meaning that there are going to be no big improvements.

This company will turn inward. Instead of looking toward something new, it will focus on the business of producing the same widgets it always has. It may try to slash costs, since prices are no longer high like when the widget was new to the market, but basically focuses on repetition.

That is what kills societies. Once they become management exercises, instead of quests toward a goal, centralized management sets up a list of a “safe” methods and demands that people use only those. Political correctness and language policing are just the ultimate forms of this.

Boredom and purposelessness produces ruiners, or those who ordinarily would be pushed to the edges of society from their lack of productive, sane, and creative behavior. Since society is focused inward, and its goal is to keep the group together, it forcibly includes the ruiners among the normal.

Ruiners find a sense of personal power in having destroyed something. Whether what they destroy is the power of others, the normal behaviors of a society, or something tangible, they feel more powerful for having wrecked something superior to them.

A society focused on a goal tends to cast ruiners aside since they have no known use and sabotage anything over which they have control. A society with no goal, focused on policing methods, includes the ruiners and then tries to discipline them to use the right methods.

However, ruiners are crafty and clever, although not intelligent, so they find ways to work around these rules. Soon more rules appear. The ruiners twist those as well. Eventually, the rules designed to restrict ruiners have empowered ruiners, and everyone else serves them.

Aggression requires a goal and clears aside everything in its path. Ruiners seek to destroy aggression most of all, since they realize it means their obsolescence. When a task at hand is plain for all to see, people find themselves asking the ruiners, “And what did you contribute?”

Since the answer is always “nothing,” the ruiners fare poorly in such a society and end up as serfs, helots, plebes, peasants, or proles, basically told what to do in exchange for their daily goat-and-turnip stew. This keeps them from ruining anything because they control nothing.

If they thought harder about the situation, ruiners would embrace aggression. Ends-over-means thinking requires one to have a sense of connection between inner self and world, such that the individual acts toward a unity of the order out there and his innermost needs.

When we strip aside the outer layers of a person — social behavior, pathologies, personality conceits, fears, and desires — we are left with something like the kernel of a soul. This part of a person needs a sense of place and purpose.

Place means the position like a plant or animal in an ecosystem; he serves a vital role, no matter how small, that means that he is never isolated. Purpose means that he has overcome his fear of failure, and now seeks to achieve something that maximizes the place he is given.

For example, thousands of artisans labored for centuries on the great cathedrals of Europe. Each knew that his name would be forgotten, his material reward would not be great, and he would work aggressively toward exacting standards.

However each also knew that he was present for and participating in the creation of something great, so he went in there and sweated the details. He bashed rock, twisted metal, and melted glass. Fire, violence, and suffering went into what he did.

At the end of the day and in the last years of his life, he could look on what was done and think how majestic it was, how it complemented rather than contradicted nature and its mountains, how it sang praises of the glories of life through its gods, and he could feel satisfied with that purpose.

In the same way all of us labor. The writer struggles to put together words that express in an organized form an understanding; the musician channels experience into sonic nerve impulses; the painter tries to show the eye what it otherwise would not stop to see.

Aggression means that kind of attention to detail and precision, unrelenting pursuit of the answer, and thrusting forth of superhuman effort. Western Civilization was built on aggression, not in the sense of killing people, but in raging for order and making sanity where chaos once reigned.

Ruiners take power from others to enforce the pretense that ruiners are good (or equal: when good = bad, all are included) through the illusion of being good, which they style as a variant of pacifism. They mean no harm; they simply want to participate, too, and oppose anyone who opposes anyone participating.

This hides their impulse to destroy borne of the revenge, envy, and hatred that they feel for people with place and purpose. Ruiners, no matter where they are or what they have, are alone and cast out from the circle of light that comes from believing that life is good and good things come of it.

We like to pretend nowadays that we are all sheep and none of us wolves, forgetting that some wolves are of the light where some are of the darkness. For us to have light, we must embrace the darkness within, and be willing to destroy in order to create.