Parasite Load In The Age of Democracy

by Jonathan Peter Wilkinson on November 16, 2020 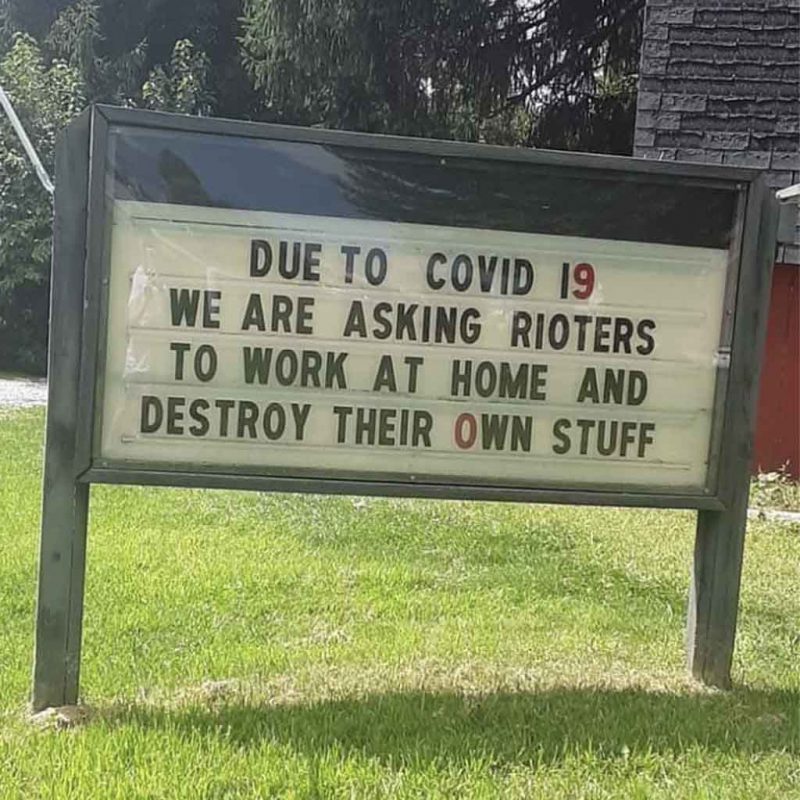 Let someone work around military bureaucrats and they’ll pick up a few hate facts. This is bad knowledge. It leads to evil conclusions. It undermines your faith in givens that lubricate daily existence and necessary workplace social interaction. One of these old lessons provided me with a particular insight towards why our nation is in the gradual process of eroding into senescent and irreversible decline.

Way back in Once Upon A Time Time, mighty dinosaurs roamed the wide plains of Central Texas and no snow was visible yet upon the mountain. A young apprentice Ops Research Guy was working a data shed for a US Army Operational Test. He was assigned simple stuff.

His duties consisted of things like the following. Count the number of times System X dies and divide that into the aggregate number of hours it successfully buzzes around the imaginary battle space of Testlandia. Write cool stories explaining each screw-up and scoring the severity of said unfortunate events. Then put all these neat things into a homebrew database and hope statistical things Zen happened – rather than a bad acid flashback to the old Disney standard Sorcerer’s Apprentice.

The Ops Research Guy neophyte was introduced to crafty cad of a person with seemingly wise and impeccable credentials. He had an aura of vast Washington DC importance. He appeared important even to people who were important. And that seemed remarkably important. He asked, in a chummy, avuncular sort of a tone, if he could assist from time to time in preparing test incident reports when System X face-planted rather than planting make-believe enemies from The Evil League of Evil.

The neophyte explained all of this to a wizened, old contractor who supported the test on behalf of Benevolent Wisdom Inc. The Wizened One explained succinctly. “If you let that guy within the same zip code as any of your unscored RAM data, it would be both wise and righteous for your CO to have weasels feast upon your organs that facilitate sexual reproduction. This man is an evil sorcerer who will cast malignant spells that could get your noble and forthright Test Officer relieved of his duties.”

The neophyte then said words that described much that happened in his world during his current stage of life. “I don’t get it.”

The wizened Site Rep from Benevolent Wisdom Inc. then decided remedial training was needed for the poor, young fop of an Ops Research Guy. “Okay, Homer.” He began…

The friendly stranger offering to “assist” in the preparation of TIRs was, in fact, a secret agent of sorts. He worked on behalf of the equipment sponsor and was gathering intelligence to help this individual politically navigate the strange and wondrous world of Operational Testing. If System X started flopping around like a dead or dying bird, then the equipment sponsor would rapidly need a blame toilet to flush the bad test results down.

This blame toilet would be the Army Operational Test Command and all of its fair-haired minions. System X, you see; could still be portrayed as valuable (and not just because it supported jobs in states of the union represented by a bipartisan coalition of 26 different Senators and 183 Congressional Representatives). The fault would lie with the testers. Garbage system in, garbage results out, would be stigmatized as both a narrow and parochial point of view. This guy wanted the Ops Research Guy’s data to help his boss hang the very organization the Ops Research Guy worked for.

The test went by, the system was garbage. The Ops Research Guy recorded many tales of mechanical woe. Nary was a TIR let loose where Scummy MacScumbag could espy its vital contents. A Very Important Briefing was to be held as the test funding drew to an end and the mock battle was low on taxpayer-funded fuel and ammo.

The evil agent got to present one slide at said Very Important Briefing. He began his incantations in support of his .ppt Talisman of Woe. Two or three words into the spell cast, the CO of The Test Command said. “Great job. Next slide. Thanks.”

And that was that. Evil was laid to nines. An excremental, overpriced weapon system would not be purchased by The United States Army. High-fives and Certificates of Test Participation rained forth upon the noble test team.

But then the confused Ops Research Guy scratched his callow and inexperienced head. This guy was hired at a rate far greater than the guys crunching numbers in the data shed. He worked far fewer hours and made far more money. He utterly failed. His employer got virtually nothing in return for what was in effect a bungled attempt at industrial espionage against a military research project. “How in the f*** does such perfidy pay a big, fat mortgage?” Wondered the Neophyte Ops Research Guy.

As he gnawed towards an answer, the neophyte came to be less of a neophyte. This intellectual growth process also led to unhappiness. Extending the crimethink conclusions without loss of generality to things like Big Education, The Legal System, Politics and even his favorite professional sport; rugby, caused the Ops Research Guy a sense of enlightened sadness. Somewhere, somehow; he had glommed on to enough mathematical and physical learning to realize that people like the Evil Test Spy were a dead weight drag. Not only that, but they were getting paid from the US Treasury to potentially help sabotage the US. This wrapped the previously idealistic mind of the Ops Research Guy painfully around a taught toroidal coil.

Many people are actually beneficent. They walk around at least trying to do the right thing when called upon. The commonweal matters in their minds and in their hearts. Yet they carry a heavy weight. Every day they seemed to slow down a bit more and walk stooped over. It’s that load they carry. The weight of the parasites that are hired and then attached to every institution that produces anything of goodness and value. Rome falls when these parasites one day win. The weight of the parasite becomes too great for any noble institution to bear up under.