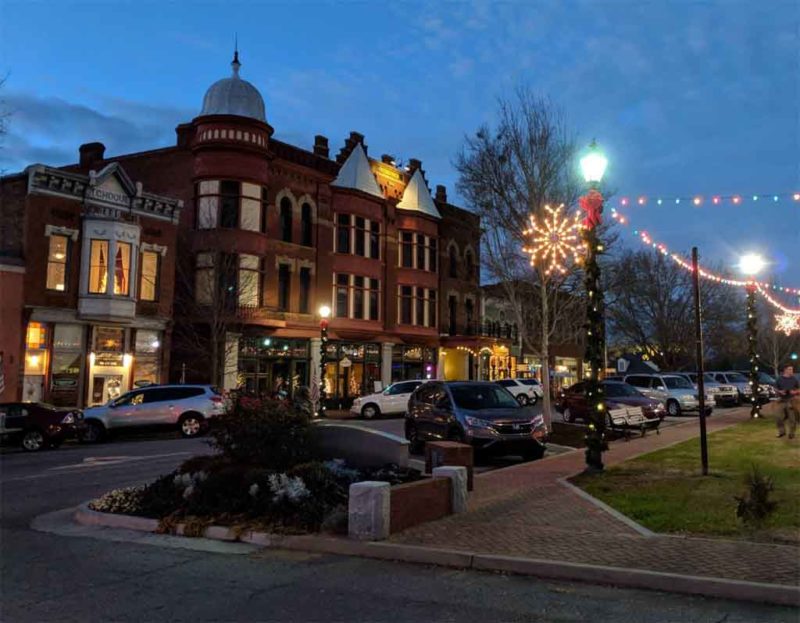 I just had to laugh when I read that the globalists now think “globalist” means “Jews.” I mean, a lot of Jews are globalists, but there are plenty of boomers, cucks and lolbertarians in their ranks too, not to mention born again corporatist liberals who love big companies because theyâ€™re easier to co-opt and use their influence to undermine society. The corporations make money, the Left destroys society.

It will probably land me on everyoneâ€™s hate list to say this, but multiculturalism has taken Europe and the European diaspora and turned what was once a high trust society based on consanguinity (to which the American founders appealed prior to the Declaration of Independence) into a paranoid dystopian future, minus all the cool stuff we were promised by the great sci-fi authors.

Letâ€™s do a quick run down. Jews are paranoid the younger generation is turning to anti-Semitism fueled by the alt right, the alt right believes whites will go extinct in the near future (it probably wonâ€™t be that soon), feminists believe men are conspiring to rape them, MGTOWs think women are conspiring to get pregnant and take their property while throwing them in prison for false rape allegations. Blacks believe whites are hunting them in the streets and keeping them from winning show biz awards. Hispanics are worried theyâ€™ll be stripped of citizenship and deported. Asians donâ€™t like being lumped in with the rest of the non-whites. Working class Americans believe the corporations are trying to enslave them. Libertarians believe the government is trying to enslave them, if it hasnâ€™t already.

At this point the only people anyone trusts are the anonymous avatars on social media. The 2016 election taught most of us how little we have in common with many of our real-life friends.

There is no other way to say it: the zeitgeist of the world today is the product of middle class whites putting our heads in the sand and repeating mantras of rugged individualism, economic liberty, pretending we donâ€™t see race, believing uncritically in representative democracy, the free market, and never daring to question the idea that perhaps equality is an impossibility and the people who said â€œall men are created equalâ€ never wondered why there was no Magna Carta in Sub-Saharan Africa or Venezuela. After all, if all men are truly created equal, including moral outlook, then would it not be true that all men will create the same concept of â€œhuman rightsâ€ at approximately the same pace?

Could it possibly be that these â€œhuman rightsâ€ are an illusion and that rights, contrary to what the framers and their Enlightenment philosophy taught them, were not natural, divine or unalienable? Could it be that rights are the product not of natural law, or a natural lawmaker, but of the collective mind, as guided by evolution, of the people whom have evolved the capability to recognize and advocate for those rights?

And so in assuming that all men are created equal, that each of us should be judged as though we were a blank slate from birth, and that anyone can be anything they want if only they are provided with enough internal motivation or external support and empowerment, we have created a panopticon for ourselves. We who where heirs to the â€œrights of the Englishmenâ€ are now debating with those who lack the hereditary understanding or desire to preserve those rights, and the people who created them. And in doing so, in pretending that diversity is a blessing not a curse, that we have allowed the premise of the freedom that created our society to be eroded.

And what of renewal? Is this a black pill article?

Not a chance. This is a year of white pills.

Do you remember reading The Grapes of Wrath in school? Probably not. I read it but only remembered enough to write my essay and had to rediscover it years later. It should be remembered that escape to another area is not a permanent solution when the foundations of prosperity have been eroded. It should also be remembered that what was once the dust bowl Midwest from over-farming has become the breadbasket of the world.

Renewal is possible, and even likely. But we must first honestly appraise the situation. Our first step is simple. Understand that not all men are cut out for the same land. The Joads left Oklahoma of their own volition. We cannot assume the American Joads, the post 1965 immigrants, will do the same.

Be calm, be lucid, be relational in your dealings with normies. The first step in repairing America and Europe is to speak to those whom we love and who trust us. And be patient with the normies, for â€œyou yourselves were once normies in suburbia as well.â€