Nationalism defends the rare against the average 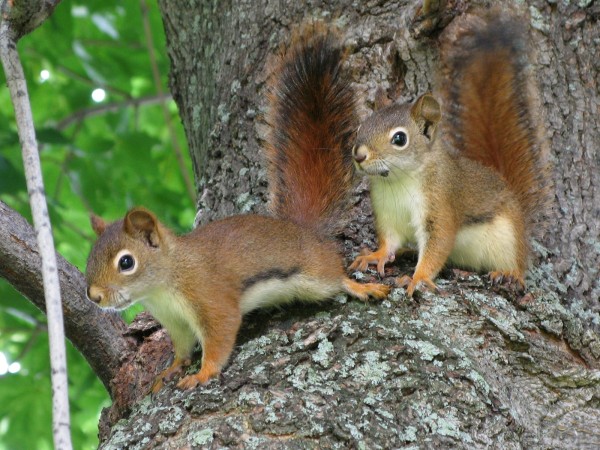 The Left accuses the rest of us of not sharing. We always have too much of some kind of privilege of benefit: money, position, comfort or even sanity.

In their view, we are perpetually excluding them for unfair reasons or no reason at all. As a result they, the enlightened Left, must teach us to share with others… or they’ll guillotine us.

The biggest problem with their narrative, I mean besides its nature as a parasitic justification for theft, is that it is incorrect. We are not being selfish; we are preserving ourselves.

On the right, we have always stood for preservation in the form of a more complex word, “to conserve.” Conservation means not just preservation, but nurturing and maintenance. It’s the difference between a museum piece and a working farm.

Every now and then the Left lets slip that their agenda is not really about what they say it is. It is about the fact that someone somewhere has something that they want, and they will demand it unless beaten back with sticks thicker than our thumbs.

Their biggest gambit in the last century or two has been to re-style language so that our preservation somehow becomes elitism, mainly because all of us hate the idea of being cut out from something because we don’t meet the standards of the club. But smart marketing is not reality, and could be the ultimate stupidity in using what sounds clever to replace what is known to be true.

For an example of preservation in action, check out this racist. His tribe of indigenous individuals are unable to compete with foreign-origin labor that quite honestly works harder and may simply have a higher birth rate. While the indigenous individuals are rare and have many traits that the others do not, including the tendency to adopt orphans from nearby homes, they are ultimately slowly being replaced by the more generic outsiders. And this racist fellow is trying to prevent that assimilation:

A spokesman for Prince Charles said: “The red squirrel is a most cherished and iconic national species, and, as Patron of the Red Squirrel Survival Trust, The Prince of Wales keenly supports all efforts to conserve and promote their diminishing numbers.

“Where appropriate, this includes the humane and lawful control of grey squirrels as well as other measures to enhance the natural habitat of reds across the Duchy of Cornwall estate, in accordance with established estate management practices.”

There are 17 red squirrel strongholds in northern England with an estimated 140,000 red squirrels left in Britain, but there are thought to be more than 2.5 million greys, according to the Forestry Commission.

The Prince worries that the red squirrels will cease to exist as a result of biological genocide. The greys, who find life easier here than in their homelands, will simply replace them. What was unique and rare will vanish and be replaced by what is generic, average and adapted well to breed and thrive, but at the expense of balance in a very intricate local ecosystem.

But those grey squirrels are people too! All squirrels are equal, they all bleed red, and the color of their fur just doesn’t matter. We are a nation now formed not by the genetics of our ancestors, but by our newfound allegiance to the idea of equality… even if that really doesn’t give us much to go on. Even if there are 18 greys for every red, the reds should just accept this as the new order and lie back and think of England, then let go.