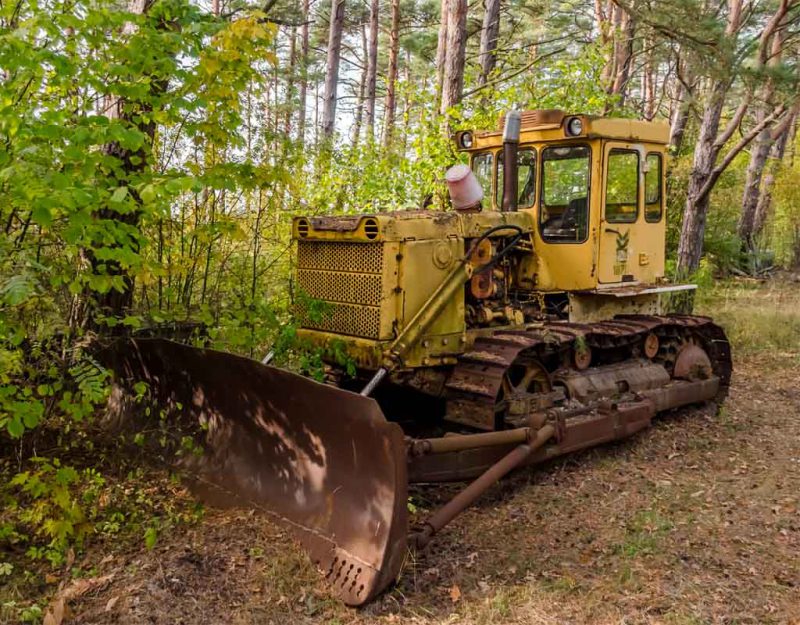 Someone on social media asked what motivates me. What would pursue someone to dig deep into human psychology in order to find the roots of where humanity went wrong, and become a crusader not just against Leftism but modernity and individualism?

After all, greater rewards lurk elsewhere. One could bang the tin drum for libertarianism, civic nationalism, national socialism, religious revival, neoconservatism, or any of the other socially-acceptable philosophies which make writers a lot of money.

Even greater reward exists in denialism. The writer who finds new and exciting ways to lionize solipsistic navel-gazing, self-centeredness, altruism, compromise, empathy, compassion, pacificism, and narcissistic rationalization might even win a Nobel Prize for Literature.

What Amerika does could be construed as the equivalent to, in a time when people are making big money singing very similar rock songs about having sex and partying, retreating into the basement to compose lo-fi punk songs covering classical themes about pagan gods and ancient ways.

The core of it all is far simpler.

When I was a kid, I had a forest. I did not own it, but it was nearby as if owned by the world and everyone sensible enough to appreciate it. Perhaps it was not the greatest forest, but to my mind, it was more real than the world of school or my family home.

This forest was a fantasy kingdom and a real, living place for the kids in the neighborhood, especially those escaping troubled homes. We had favorite trees, parts of the landscape, animals, and rivers. All was alive with the spirits of the woods and shadows of ancient powers.

After a day of school where the lowest common denominator was taught, then hearing my parents bemoan their interactions with the world, and feeling the discontent that comes with American family life after sexual liberation and divorce, I would flee toward the woods.

I can still recall the first embrace of the leaves, the twilight darkness and cool of the woods falling upon me, as I walked among the smells of the earth and the plants, listening for animals as I made my way a quarter-mile from the house to the place I felt was more real than the “real world” that someday I had to enter, and hoped I would die before encountering.

One day my walk ending in a bulldozer.

Unlike everything in the forest, it had a uniform bright color, as if a statement of human dominion. Its angular lines contrasted the intricate curves of the woods and varied textures of its creatures. Its front ended in a curved blade, already digging into the dirt.

I knew immediately what it meant. It meant that the forest was going away, to be replaced by more suburban homes filled with miserable, angry, and resentful people. This place, this real place, was going to become like the plastic-concrete wasteland of the rest.

This was, for all intents and purposes, the end of my childhood.

The ensuing years were chaos, for the most part. Throughout them, I kept thinking, searching for the root of the problem. Where did it start going wrong? I knew instinctively that humans followed ideas and images and one of them was not just wrong, but so destructive that it must die.

This leads us to the present. I want to fix modern society and restore Western Civilization. I want to end this time of great error. I want to bring back the spirit we once had, where we valued the woods for being amazing, and prioritized quality of life over votes, purchases, attaboys, and image.

No one is happy in this, and we have become evil at its hands. I just want the beauty and goodness back.

That is what motivates me, only that, and that is all it has ever been.