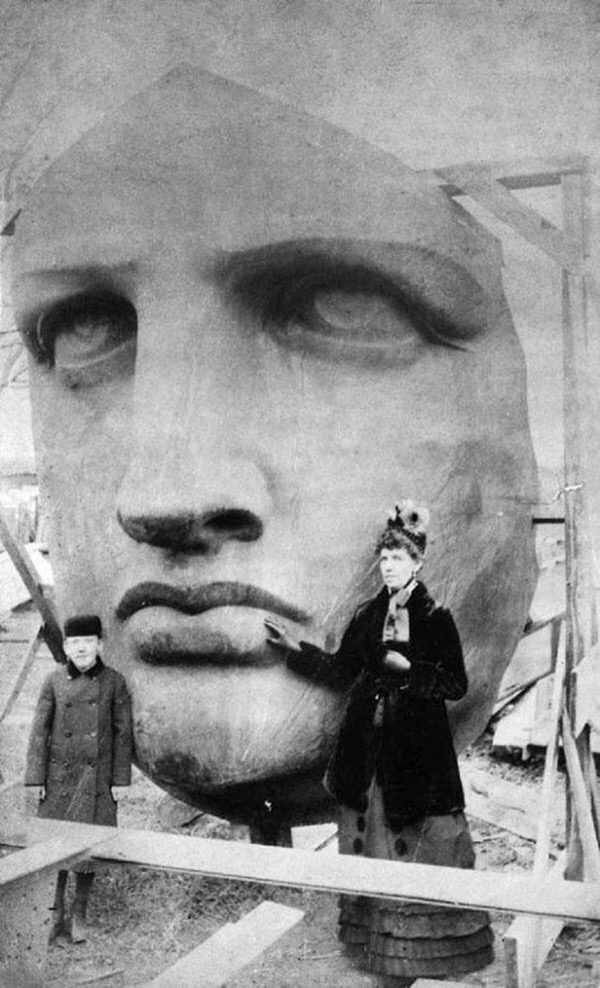 The surrendering party gave the belligerent what that person wanted without a fight and therefore validated the strategy of pounding that wimp like a piece of cheap veal. Remember, terrorists are rarely desperate and often not particularly ignorant. They aren’t forced into terrorism. They do it because it works like hell. Maryland, quite sadly, has failed that lesson.

Harm City capitulates in war on crime. Itâ€™s no use fighting back, says the mayor, rather the city will have to take steps to appease the criminal element with giveaway and patronage job programs. In the meantime, Harm City denizens are advised to â€œjust give the thugs what they want and you wonâ€™t get hurtâ€. Time and place of the formal surrender ceremony TBD.

The Mayor, it seems, grasps the fact she is allowing mayhem. She tells us firebombing is like premeditated murder. I’m glad she had a boffo score on the English portion of her PSAT. The Merit Scholar discusses below.

“These problems are not just police patrolling the street. Somebody throwing a bomb into somebody’s house, this is like premeditated murder,” Pugh said. “This is individuals, people in our communities that for some reason think it is OK to escalate violence and to destroy the lives of other people. It is not acceptable.”

Which is exactly why she’s cutting the Municipal Police Force budget. Just stop arresting them, and they’ll be glad to stop firebombing. At least in some alternate reality. Now that firebombing worked, she is invested in their behaving. They can continue rising the price of that good behavior. If she reneges on directing the Baltimore City budget where the thugs want it directed, they can resume violence and mayhem and chase her sorry posterior out of office in favor of someone else that will remain dutifully cucked. There is no reason to foreswear jacking the price of compliance to Obamacare levels of insurance rates.

And it is a form of insurance that she is purchasing. I mean here’s this horde of Visigoths telling her. “Nice Brownstone neighborhood of taxpayers you have there ma’am. Really classic Georgian Urban Architecture. Shame if it got firebombed tomorrow night….” So she pays off the Visigoths, but what pray tell of the Vandals and the Huns? You haven’t been informed? There’s a reason for that.

The â€œbig threeâ€ networks of ABC, CBS, and NBC continued their shameful blackout into Wednesday night of the horrifying alleged rape of a teenage girl in a Washington D.C. suburb high school bathroom by two men, including one here in the U.S. illegally..

So two high school freshmen (both 18 years old and of some dubious Hispanic origin) grabbed a fourteen-year-old classmate and used her as a semen storage unit in a bathroom of a Montgomery County School. Spend too much on the cops, and they’ll never be able to afford to subsidize her abortion of the resulting mutt. CNN, perhaps out of shame and humiliation over their own complicity in the dishonest narrative gives us a refreshingly honest description of what is taking place.

The student, 18-year-old Henry Sanchez-Milian, was arrested Thursday at Rockville High School in Rockville, Maryland, along with 17-year-old classmate Jose Montano. Both students are being charged as adults with first-degree rape and two counts each of committing a first-degree sexual offense, Montgomery County Police said. Andrew Jezic, attorney for Sanchez-Milian, told CNN on Wednesday, “Our client will plead 100% not guilty.”

But, but, but “Muh Narrative!” We were good pacifists. We paid our Dhimmitude. We virtue signaled by bringing in lots of immigrants. It has to work. If reality disagrees, reality must be wrong. It’s reality’s fault that happened. As punishment, reality will be denied. That’s when you hire the scumbag lawyer from the Youtube atop the post.

Once we lie and just argue she was wet, sloppy and stupid enough to want it; we can deny lots of unpleasant realities. We can deny violent people are violent by design instead of social injustice. We can deny that people who willfully and knowingly go somewhere illegally maybe, just maybe, have a higher marginal propensity to break other laws as well. We can deny that letting violence get its way rewards it as a future course of action in similar situations. By all means, assholes, hire the best legal minds George Soros can afford.

Many miles away, by a cottage on the shore of a dark Scottish Loch, there is a problem. Reality is stubborn and inconsolable. The laws of economics are laws. They are not suggestions. Human psychology is human psychology. It is an unalterable part of the flawed human species. If raping her in the can to scratch an itch goes unpunished and relieves classroom boredom, then next week they’ll drag her skanky butt to the porta-crapper. Why not? The best lawyers in town are fighting to prevent any form of punishment on this one.

This is why appeasement fails. We’ve been kissing North Korea’s butt for at least three decades now. Still waiting for the first successful rice crop. Or, for that matter, anything resembling a civilized and final resolution of the Korean War so we can bring home the second ID. Pacifists are like any other SJW. They always lie, they always fail and they forever double down. Why wouldn’t they? They get rewarded while some fourteen-year-old girl pays the humiliating price in a grubby school crap room. What a bargain! Who wouldn’t want to be a flaming leftist? Like terrorism, it works like hell.

What Are The Origins Of The Left? | False Dichotomy, Slippery Slope And Motte-And-Bailey Arguments