Mainstream Conservatives Slowly Realizing That Equality And Diversity Are Lies 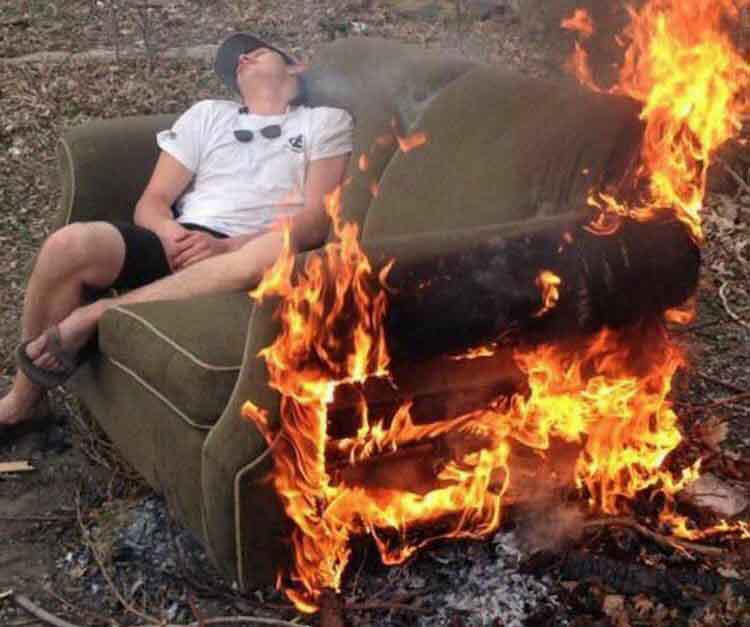 The problem with living in a gated community is that you have no idea what is going on in the world outside of your little bubble. You go to work in your private car, park in a reserved space, shop at a store too expensive for the proles, live in an area too expensive for anyone but people like you, and you do not see the others.

Even more, you watch television geared toward the college-educated and wealthy. You read magazines about world politics, science, nature, home decorating, cuisine, and the arts. You watch the movies that are foreign, deep, or intellectual. You even go to restaurants with complex food.

Not surprisingly, all of your friends are from the same group. You understand each other and are interested in the same things, including investment tips and contacts at work, where you have a similar level of employment. Your children engage in the same pursuits, preparing them for your world.

You want to look outside your world, so you turn to movies, newspapers, magazines, and the internet. However, these mainstream sources share something in common: they are products designed for people like you. As a result, they show you a DisneyLand version of the rest of the world, a constant drama of good guys versus bad guys, a simplistic understanding of every aspect of life so that you feel more comfortable in your own world.

As a teen, you may have reached out with music from other cultures. For most white people, gangsta rap is our first foray into seeing the world from another side. It tells us that wildness exists, and we are domesticated, but we would perhaps not want to live with that wildness. Again, bias confirmation delivered by products.

However that is most likely the closest you get to diversity. Of course, you know black people, Asians, and others, but they are all from your social class. They, too, have advanced degrees and tidy professional jobs. In order to get ahead, they conform, and so they behave just like you do.

You have little contact with the world out there. You exist in a subset of its culture not just by social class, but by what you do with your time. You work and have hobbies. You socialize. Really, however, you visit a dozen places in the city and maybe even fewer. You know less than a percent of its territory.

At a stoplight, you look over and see other faces in the cars. You notice that most of them are not like you. Most of those are not white, and the ones that are white are people from different classes or backgrounds entirely. You realize that you are the tiniest minority: upper half of middle class, Western European, traditional.

If you take the world at face value, you can explain this situation through economics or ideology. They are here for the freedom and stability, which gives them better job opportunities. They participate in the same economic system, so they are allies. They will fight for our ideology, er, ideals.

You may start to realize, with a slight cold sweat, that these bonds of ideology are not quite solid. People are not being forced by any tangible and solid interest to participate in these notions because as you admit yourself, they are here for the financial gain. That makes you wonder.

Could it be that you are the one getting played, the only one who sees these ideals as binding? After all, others can simply play along until the time comes when they have the power, and then abandon those nice ideals. You saw something like that after Obama got elected in the new aggression that minorities discovered in their public statements.

Then you think over history. What happens with diversity? Groups fight, the civilization declines, and years later, all that is left is a mixed-race group which never achieves greatness again. And with equality? Higher classes go away, average IQ drops, and soon the society is no longer powerful or wise.

It starts to dawn on you that the bubble may extend further than your lifestyle. It may include the assumptions that you take on in order to justify spending all that time and effort at your job, shopping around for non-failing options, or pursuing gated communities.

You trusted diversity and equality because they promised something to you. They suggested a way around the conflict that you secretly know is there, between a society of hierarchy and mob rule. After some reflection, you realize that these were lies.

This is the beginning of the journey from being a mainstream conservative to being an old school conservative. The old school saw people as they are, monkeys attempting to bridge the gap toward having the logic of the gods, and treated them accordingly. Mob rule assumes that we are gods and justifies our failures as successes.

Why Meme Science Will Overcome Leftism | Individualism As A Movie