Individualism As A Movie 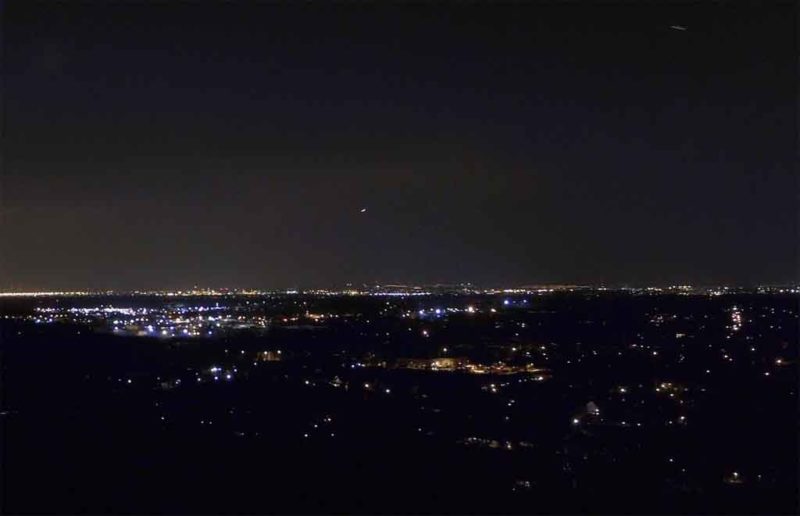 Imagine an epic film, like Ben Hur or Once Upon A Time In The West. You see people striving to overcome themselves, face some hard facts about reality, and rise to triumph. They are more than the sum of their parts; they have created something like a living thing, a purpose that extends beyond themselves.

Now shrink the screen, until all you see is one man and one life. He strives for nothing because his only goal is himself. He overcomes nothing because he has no purpose except himself. He connects to nothing outside of himself, not even reality or nature, and most of all, not a functional civilization, realistic ideals, or the divine.

He manifests the attitude that has nurtured our modern decline. It is not capitalism; it is something that manifests in anything you do, whether communist or otherwise removed from capitalism. It is an attitude, not a system. It is individualism.

Individualism is the most popular human philosophy. It can take any form; in capitalist societies it is “me first” but in Communist societies it is “do not leave me out.” With diversity, it becomes a victimhood olympics just as in any egalitarian system, the only people who win are those who can claim to be oppressed and suffering.

Imagine your world shrinking from all of the possibilities of science, logic, philosophy, art, and culture to a closed-circuit feedback loop where everything is a means to an end, and that end is yourself. How fascinating are you, really? Not very, so you go seeking entertainment, socialization, “meaning,” wealth, and power in order to make yourself feel better about… being alone, isolated, and separate, which is what you chose by being individualistic.

This duality of individualism — that it afflicts both individual and the thronging herd socializing together — reflects an inability to reach out of the self and experience reality. The individual must have what he desires in order to complete himself, but this requires using others.

Not surprisingly, individualism pairs with control, or the desire to regulate what methods others use in an effort to program their minds to be obedient. It is tyranny in its eternal form, even if only on the level of individual or family, in that it serves only the individualist, not any forward goal.

The Crowd is the most selfish thing on Earth. Comprised of individualists, each of whom wants the defense of being in a crowd so they are not called out for their selfishness, the Crowd becomes solipsistic and encourages its members to do the same. They want to replace reality with a social reality where unpleasant facts are forgotten.

Social reality consists of a world of human-only thoughts and impressions. What people think matters; having a consensus, which means deriving your happiness from the contented buzzing of the hive, replaces actual achievement or results in reality. Flattery, pretense, and entitlement become normal.

Every human civilization has fallen prey to this process, and most seemingly-prosperous groups — corporations, rock bands, churches, friendships, armies — that have suddenly faded drastically in quality are also its victims. We either beat this, or it beats us. And it would make for a boring movie.