Why Meme Science Will Overcome Leftism 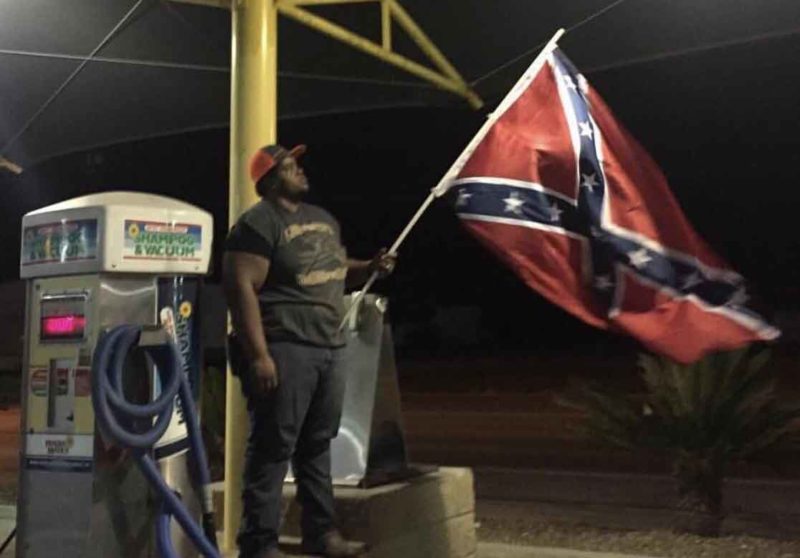 One of the great upsets in human history occurred in 2016 when a small band of dissidents used “memes,” or short aphorisms communicated through verbal and visual imagery, to overturn the mental lock that Leftism ideology had possessed over the population. Meme science was born.

As it turns out, memes are effective because they convey the sense of open spaces outside of what is accepted. New research on the French Revolution shows that the Revolution succeeded as a cultural movement because it starkly contrasted itself to the pre-existing order:

They found that assembly members on the political left used novel ways of speaking, some of which caught on and gained influence, while more conservative members used familiar word combinations to delay change.

This demonstrates meme science in a nutshell: thinking which shows a world outside of the current convention proves effective when people are distrustful of how things are going. In the case of the French Revolution, they chose the wrong solution, but this same pattern works now for the Alt Right.

Leftists find themselves on the losing side of this dividing line because while they change vocabulary constantly, they have only one idea, namely the creation of Utopia through egalitarianism. Their expression can change, but not their idea. When the Alt Right attacks egalitarianism, it boxes the Left into the “old model” and it cannot escape.