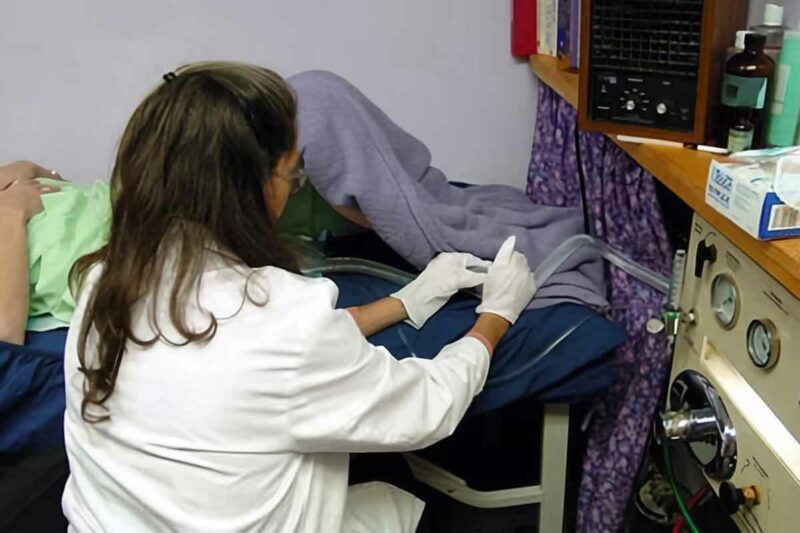 Amerika bills itself as the “Farthest Right®” or “Ultimate Right™” because we see no point dissembling with justification: we want the most Right-wing society possible, which seems to involve ethnomonarchism, feudalism, social hierarchy, eugenics, competition, economies of scale, and culture-rule. While others screw around with trendy ironist and contrarian tantrums, we focus on what actually works and makes a thriving civilization in any age of humankind, and this pisses them off, so they refuse to acknowledge what we do. What a bunch of losers.

You will not hear it from the brocasters or bloggenführers out there because it reflects how we are often right and they are just dropping the cope and meme of the weak to clickfarm for adbucks in the end of dystopia, but some time ago, The Stevens Rule came into being:

The same situation that makes the Right incoherent — the mainstream clinging to Jesus, and the underground to a kind of primitive bigotry that makes them feel contrarian and iconoclastic enough to justify their rage — also afflicts the mainstream because both groups trade in symbols.

Consequently, political leaders make tragedy their stock and trade. The best leaders have uneventful administrations because they avoid breakdown before it occurs; these tend to get voted out in favor of those who see a crisis coming, do nothing about it, milk it when it hits, and then take credit for fixing it.

We might point to Winston Churchill and Abraham Lincoln as archetypal manipulators of this sort. They could have easily avoided horrifying crises, but there is no careerist glory in that; you do not get your face on the penny for having anticipated and avoided all crises.

No, better to let the crisis flower. As bombs rain down on the cities and a tenth of your population is killed, sit back and relax knowing that your legacy in history is safe. You will be remembered as a hero for solving the problem that you refused to steer off at the pass.

Once there are enough bodies in heaps, the stupid voters will thank you for saving them from the crisis you created. You get the glory, enough wealth to be dynastic, and fame which will write checks on your name for centuries. You will not get this for skillfully avoiding crises.

My guess is that the best leaders are not lost to history, but constantly overlooked, because their administrations were boring. A nub of a crisis showed itself; they leapt into action; the disaster was averted, and the details not recorded because hey, the crisis was over.

In the same way, if you take out political drama and Leftist neg-woo from the Reagan and Trump presidencies, you see the same pattern: crises got steered off at the pass and became minor details, which left the press and historians nothing to discuss but the drama.

Think of all those early American presidents of whom we can say nothing more than “an uneventful administration.” That did not fall out of the sky; they made it happen by being competent leaders. Same with all those monarchs who seem to be do-nothings. They managed around the problem.

“Raul helped build this organization with the understanding that the diversity of this community — as distinct as the bodegas of the Bronx, as beautiful as the blossoms of Miami, and as unique as the breakfast tacos here in San Antonio — is your strength,” the first lady said.

Minorities should take heed: white people (in this case used wrongly as a generic term for people of mostly European descent, including the Semitic Irish) see you as a source of endless votes against common sense and cheap exotic food to guzzle down.

They are using you, and always intend to use you, because they view you as tools toward their own agenda. Sure, they will give you free stuff, unless you stop voting for it, at which point you are going to march in front of bayonets like everyone else.

White people who support diversity tend to be the worst type of narcissistic, controlling manipulator. They believe they can fool everyone, but they really like deceiving minorities and using them in the war against other Whites. It is class warfare, and minorities are the pawns.

When you look at a pro-diversity White person, realize that the person you see is thinking of you in terms of ethnic restaurants and permanent Democrat control only. They do not care about what is good for you so long as you help them achieve their aims.

Only an incompetent narcissist could think this way. Like most narcissists, they hatch elaborate scams to gain total control, only to find out that their scams backfire in comedic Roadrunner vs Wiley E. Coyote style action. But they do not care about tomorrow, only seizing power today.