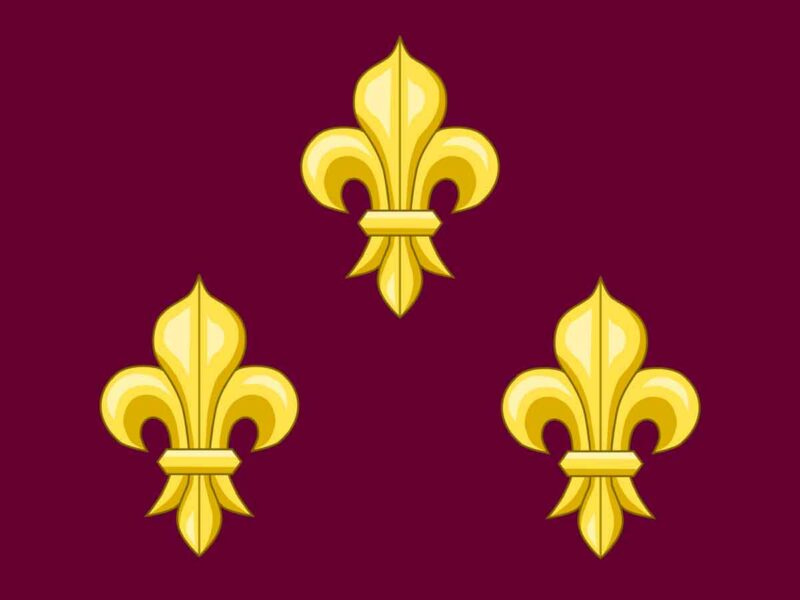 Most of our humor is laughing at people who do not recognize reality and then it whaps them in the face like the proverbial rake left in the grass. When you step on the tines, it levers the handle straight into your face to the amusement of those around you.

Even the horror of your childhood, the “Why did the chicken cross the road?” joke, slaps us in the face with obvious reality of which we were in denial or to which we were oblivious: to get to the other side, obviously.

Humans in groups form echo chambers which deny common fears. These then select ideas that flatter the group, not those that make sense in the context of reality, and become anti-realistic. At that point the setup for the joke is complete: humans, unaware of reality, get slapped in the face with it.

Unfortunately for us, this takes centuries to play out, so by the time the rake slaps us in the face, we have forgotten what rakes used to look like, what they were used for, and why one is in the yard. The rake is as incomprehensible and alien as the fall of Rome or Athens.

Ethnomonarchism starts from a hardline realism. This consists of believing in the value of measuring results in reality independent of what people as a group think about them. People always want safety, pacifism, and free stuff without risk, so their opinions must be disregarded.

However, some individuals more than others can perceive reality. There is hierarchy shot through every aspect of nature for a reason; some are on the right side of the Bell Curve and can perceive, understand, and operate reality more thoroughly.

This boils down to the commonsense idea of finding the most competent and asking among them, instead of going to the mob and seeing what it “believes,” which will be a lowest common denominator among people without much in common and no investment riding on the outcome, therefore venal and unrealistic.

Monarchists point out that to be ruled by incompetents is bad, and rule by the best tends to be less intrusive into every detail of life in an effort to compel ideological obedience:

My political opinions lean more and more to Anarchy — philosophically understood, meaning the abolition of control not whiskered men with bombs — or to ‘unconstitutional’ Monarchy. I would arrest anybody who uses the word State (in any sense other than the inanimate real of England and its inhabitants, a thing that has neither power, rights nor mind); and after a chance of recantation, execute them if they remained obstinate! If we could go back to personal names, it would do a lot of good. Government is an abstract noun meaning the art and process of governing and it should be an offence to write it with a capital G or so to refer to people…

Not one in a million is fit for it, and least of all those who seek the opportunity. At least it is done only to a small group of men who know who their master is. The mediaevals were only too right in taking nolo episcopari as the best reason a man could give to others for making him a bishop. Grant me a king whose chief interest in life is stamps, railways, or race-horses; and who has the power to sack his Vizier (or whatever you dare call him) if he does not like the cut of his trousers. And so on down the line. But, of course, the fatal weakness of all that — after all only the fatal weakness of all good natural things in a bad corrupt unnatural world — is that it works and has only worked when all the world is messing along in the same good old inefficient human way…There is only one bright spot and that is the growing habit of disgruntled men of dynamiting factories and power-stations; I hope that, encouraged now as ‘patriotism’, may remain a habit! But it won’t do any good, if it is not universal.

Ethnomonarchism means what one would expect: that since the kings come from the organic part of a society, its culture which is the product of a genetic group, the society must be confined to a single ethnic group continuous to its origins.

Democracy has failed. Our governments are bankrupt, dysfunctional, corrupt, manipulative, and totally detached from reality because they are run by “elites” who did well at school, having the right opinions, and slaving away at nonsense work until they were old and bitter.

Our people are no longer reproducing at replacement rates. High cost of living has ensured that no one can afford a good life, and “normal” life is now a process of getting on that job treadmill just to be able to afford a house away from the ghetto, toxic waste dump, and vandalistic idiots.

Almost no one has faith in our societies anymore because they cannot seem to make intelligent decisions because all actions begin by avoiding controversial ideas, leaving us with only a few Leftist methods remaining. Not surprisingly, faith in democracy is in freefall:

Just 10% of Americans say the country is headed in the right direction while 88% say it is on the wrong track. This marks an all-time low for this question going back to 2013. The prior low was recorded in May of this year at 18% right direction and 79% wrong track. Just 15% approve of the job Congress is doing, matching the May result.

Everywhere we look, we see measurements of discontent based in a lack of faith that the people who can make it into power will do anything good or at least, anything that is not self-serving. Not surprisingly, people fear our democratic future because democracy cannot seem to change course when it starts making errors:

Confidence currently ranges from a high of 68% for small business to a low of 7% for Congress. The military is the only institution besides small business for which a majority of Americans express confidence (64%). Confidence in the police, at 45%, has fallen below the majority level for only the second time, with the other instance occurring in 2020 in the weeks after the death of George Floyd at the hands of Minneapolis police.

This year’s poll marks new lows in confidence for all three branches of the federal government — the Supreme Court (25%), the presidency (23%) and Congress. Five other institutions are at their lowest points in at least three decades of measurement, including the church or organized religion (31%), newspapers (16%), the criminal justice system (14%), big business (14%) and the police.

Confidence in large technology companies is also at a low point (26%) but has only been measured the past three years.

Diversity is not working at all. Far from being our strength, it regularly sabotages our best hopes and leaves us scrambling to clean up from the latest riots, crimes, and political intrigue. Our history is being erased.

The voters, always sleepwalking, envision some sort of final conflict or judgment day. Nothing like that ever comes to pass. Civilization decline is when you go to sleep in Victorian London and wake up in 1990s Italy. Your society simply fades away.

To avoid that future, we need to go back to where we made wrong turns: the Enlightenment,™ the Magna Carta, the French Revolution, the world wars, and the Civil Rights movement. Diversity does not work, and neither do equality, democracy, and socialism.

Ethnomonarchism gets us out of this game of trying to make mob rule functional. Instead, we acknowledge that diversity is toxic even in the smallest of amounts, and we need not a State but an organic civilization, with a hierarchy in which its best rule for the benefit of the rest.

This reverses everything that modernity has brought, but since modernity has steadily over the past centuries destroyed all that made us like ourselves, perhaps it is time to change our thinking and accept the inevitable: we need ethnomonarchism.

Sitting Out the Fourth of July | Democracy, Equality, Diversity, and Socialism Broke the Family