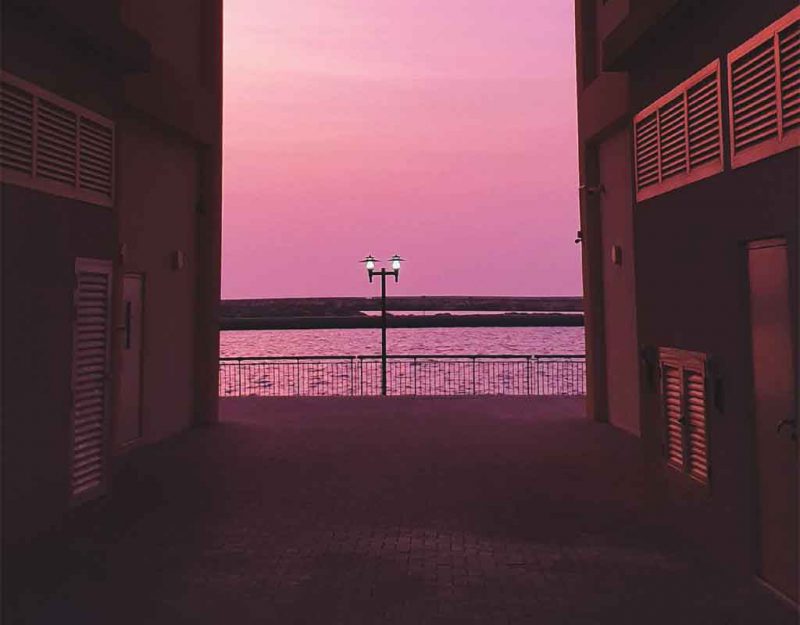 Yet another Thanksgiving comes to a troubled nation trying to decide whether it wants to fight to live or relax to die.

America was born when it intended to become a society, and that happened when some pilgrims arrived here with the idea that they wanted a place where their religious sect would not be persecuted by other Christian sects. They wanted to test their faith against nature to see what stuck.

These Puritans believed that most Christianity had lost its way and wanted to get back to the first principles of the religion. They also had tired of the previous centuries of religious warfare which had depleted Europe.

In the wilderness, they reasoned, they would see if their interpretation of God would in fact survive. Others might have interpretations, too, but would be barred from demanding that those be imposed on all. Whatever survived, in a Darwinian sense, would be holy.

Their first Thanksgiving celebrated the deliverance from other Christian sects, from the problems of troubled Europe, and survival in the wilderness.

We tend to view the Pilgrims as hippies in retrospect, but that is because everyone likes safety in a society where there are too many people for the good to be rewarded and the bad exiled. In reality, they were ultra-fascists who believed in a tyranny of nature and God, not man.

This of course fits poorly into our political spectrum today. For the Pilgrims, society consisted of church, work, and gatherings where decisions were made not by democracy but assent bullied into being by strong religious leaders.

People try to make Jesus and Buddha into hippies too, despite being anything but. Jesus, the one who came “with a sword” and said that we must love God with all of our hearts and leave nothing for ourselves and our fellow humans, said that there was one way to goodness and everything else was bad; Buddha essentially said that most people are doomed to misery and stupidity, but those who organize their minds around the notion of clarity will rise above. Both of these prophets had a distinct message: instead of the idea of religious laws, we needed the idea of religious goals, specifically the discipline of the human mind to the order of nature.

This type of thinking reflects a mature society where the raw dangers of nature have been conquered. It has enough food, shelter, water, and defense against predators that people want for little, which allows them to indulge in the oldest human error, solipsism (synonyms: individualism, hubris, narcissism, egotism). At that point they drift away from understanding a hierarchy, pattern, process, and rhythm to nature, and start relying on tools to shape life.

This reveals the beginnings of control, or the attempt to use external force to arrange ourselves internally. This can be as simple as locking up your liquor so that you will not drink it, while knowing that you have the key (and therefore, will eventually give in). Control means manipulation of our minds by external means.

It arose from our dual tendencies to use tools and socialize. When we rely on tools, we start seeing the tool as the task, instead of the method to the task; method replaces goal this way. Language falls under tools, since it also enables efficiency. Socialization refers to our ability to make others like us by being good guys, but eventually it too becomes a method in itself, taking over from the goal of collaboration and replacing it with deference to bullies and the herd. Morality is a variety of socialization.

Jesus and Buddha encountered societies where the tool had already become the master and socialization had become a goal, not a method. Their response was to re-direct people from external goals toward an inner goal based on the whole of all external methods, namely to make our minds in parallel to the order of nature and the divine found within it. In this state, they argued, we could see clearly past the clutter of neurosis, including socializing and tool-making, which are inherently inverted like control itself, meaning that the goal has been subverted by the conventional method of achieving it.

In doing so, they deferred to the oldest Indo-European tradition, that which distinguishes us from the Asiatics and Africans: we believe in having a transcendental goal, or a sense of realism which recognizes qualitative dimensions to life and therefore, looks for an order to everything. In the sensibility of that order we find benevolence, and in that we find the gods.

This ancient Indo-European tradition recognizes that any method will be subverted. “Do good” becomes inverted to “do equal,” every time, because humans recognize only themselves and their desire to take all they can for themselves while placating and misdirecting others and simultaneously hiding what they are doing. Individualism tears everything down, except a goal of the all, raised to a qualitative level to get us out of utilitarianism and individualism, which is the impulse behind utilitarianism in the first place.

We see inversion everywhere. A thriving business makes money by delivering a certain widget, but over time, the goal shifts to making money, so they cut corners on the widget and make it impossible to repair through planned obsolescence, squeezing more money out of their customer base. When businesses get so corrupted, they desire monopoly because this is the only way they can keep extracting money through what is effectively rent-seeking. Like all humans, they take what they have for granted and forget what is necessary to produce it, therefore invert the equation from producing to extracting.

To avoid inversion, only one method works, and that is having a transcendental goal. This animated Jesus, Buddha, and the Pilgrims as they tried to avoid civilizations dying around them and conserve what is real and good against the onslaught of human hubris. This Thanksgiving, I am thankful for the ability to do the same, and the coming sea change which will prove this method correct as modernity fades and realism returns.