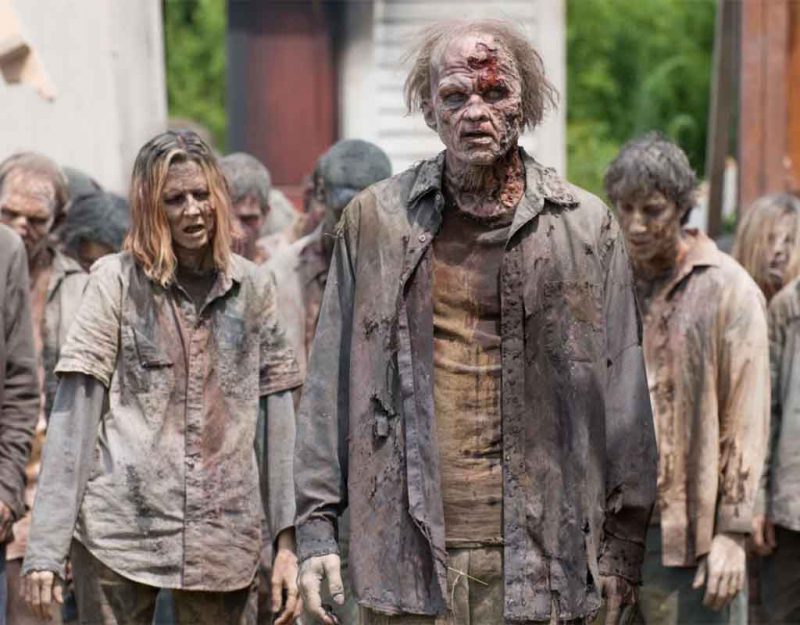 Future archaeologists will devote a greater share of their time to studying civilization collapse. They will understand it as a pathology, or repeated attempts to achieve a result by the same methods, which originates in the success of civilizations.

Successful civilizations divorce themselves from reality, become driven by social factors instead of real-world results, and lower the contribution that each person needs to make, creating a vast pool of people who go to jobs and churn out product without regard for quality or actual goal.

This originates in the tendency of groups to generate their own “truths” based on what the other members of the group think. In this way, every group compromises itself down to a lowest common denominator. Psychologists sometimes talk about interactional synchrony:

Humans often unconsciously coordinate their movements with those of others. This interpersonal coordination includes two distinctive behaviours: mimicry and interactional synchrony. Mimicry involves matching a type of behaviour, such as posture, body configuration, or facial expression, to another individual. Interactional synchrony, in contrast, is matching the timing of a movement, such as synchronous hand-clapping in a concert hall or stride-matching while walking with other individuals. Experimental studies have further shown that mimicry and interactional synchrony occur under automatic modulation in humans

This shows us the tendency of human groups to approximate a mean by settling on what all think the others will accept. This spoofs us twice: first, in that we are trying to find what the group will accept, and second that each individual tries to guess at what the group wants, leading to excessive downplaying of scary, complex, or difficult ideas. Interactional synchrony reduces ideas to a mush made of the parts that no one will object to.

As a pattern, the interactional synchrony dumbing-down plays out in every aspect of human behavior, especially socializing and utilitarian decision systems like democracy and purchasing items for their network effects e.g. buying the fashions that we think everyone will be wearing at school that year. We create a preemptive compromise in our minds based on what everyone else seems to be doing.

Unfortunately for us, yet another spoof waits in the line. “Everyone else” means those that we see, which gives media and charismatic personalities in our local social groups undue influence. Many of the trends of history started with relatively small groups and were popularized by others who saw a profit in twisting what was there into a vehicle for their own needs.

The process of interactional synchrony outlines another pattern, that of projecting ourselves onto others through mirror neurons:

Mirror neuron, type of sensory-motor cell located in the brain that is activated when an individual performs an action or observes another individual performing the same action. Thus, the neurons “mirror” others’ actions. Mirror neurons are of interest in the study of certain social behaviours, such as empathy and imitation, and may provide a mechanistic explanation for social cognition.

It has been suggested that mirror neurons provide a simple and direct form of action understanding. The mirroring mechanism they provide could allow individuals to understand the actions of others by simulating the observed actions through the use of the observers’ own action repertoire. The finding that mirror neurons do not discharge when a monkey observes hand actions that are not directed at an object (intransitive actions) illustrates that this understanding seems to be limited to object-directed actions. However, the object an action is directed at does not need to be visible in order for mirror neurons to discharge. If the monkey observes someone grasping an object that is hidden from the view of the monkey, the same mirror neurons will discharge as when the object is not hidden. Thus, knowing that an action is directed at a particular object is sufficient to trigger mirror-neuron discharge.

We understand the world — even abstract concepts — through tangible objects, meaning that we treat each thing as if it were a static entity, caught in a moment of time and not over many moments, which in that moment has properties of its own, instead of being the result of other causes and expressing effects through them. When we see a fire, we think of it as a thing-in-itself, not a momentary convergence of multiple causes in a pattern; similarly, we think of reality as having a thing-in-itself, not being the effect of something far larger, including the informational and mathematical properties of our universe.

In this way, human social systems approximate an ever-lowering lowest common denominator, and humans emulate each other in a form of entropy that moves the human frame of reference every farther from reality. If conservatives resist something, this is its root.