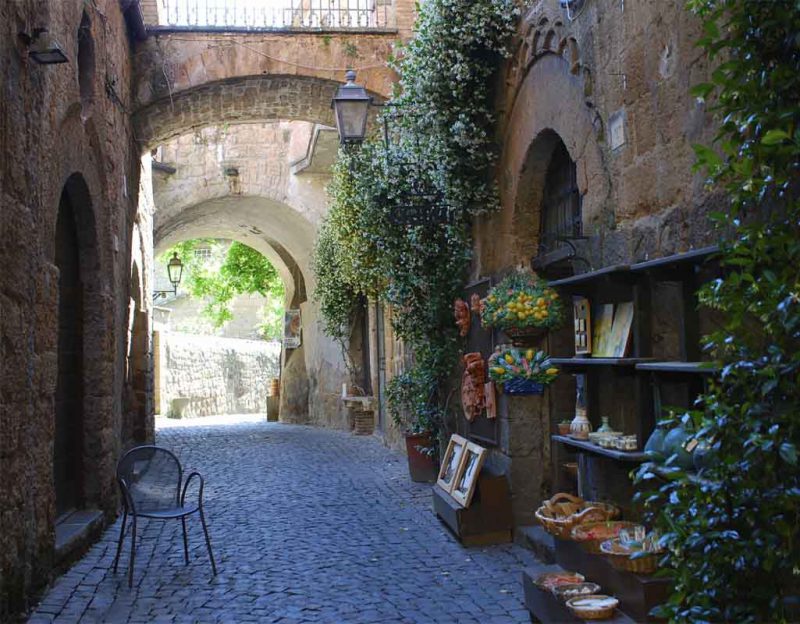 Big-brained humans like to think that we consider decisions in terms of their universal effect, sort of like the golden rule. In reality, the Iron Rule applies: every thing (object, person, group, idea, gene) acts only in its own self-interest alone.

We saw this crop up locally with a proposed noise ordinance. It intends to reduce the constant noise in neighborhoods by limiting the times and volumes which are generated, and in theory, will make all of these neighborhoods more valuable since people pay more for quiet, orderly places.

However, people widely oppose it because they are thinking of themselves. “How much will I have to pay in extra lawn care costs and delayed renovation construction because of this?” In other words, despite the chance to have higher value neighborhoods in the future, they fear smaller costs now.

Some would call this high time preference, meaning that people prioritize a small reward right now over a larger one later, but a more cynical eye would see this as simply individualism. A higher cost represents something taken away, which has tangible impact on the individual where potential reward has intangible impact and is shared among others.

That sharing provides the key to the whole situation. Current pain (noise) is equally shared among all, therefore no one feels as if he is losing something, but cost to the individual might not be equally felt, which makes people fear the possibility that it will come to pass.

Humanity performed the equivalent of unscrewing the steering wheel and then chucking it out the window while driving a speeding car down a freeway. Everything will be fine until the road curves, but it turns out that the car drifts to the left, so impact is imminent regardless.

When we adopted the Enlightenment™ view of individualism, or the idea that the choices of the individual were more important than the complex social, natural, and divine order in which the individual resides, we endorsed allowing people to perpetuate pain equally in order to avoid unequal benefit.

After all, in a quieter neighborhood, the guy with the expensive house will realize more benefit than the people with smaller, cheaper homes. Someone with a transcendent view sees a more beautiful neighborhood leading to greater sanity; someone with a long-term view sees greater value to the community; most people, however, think in the individualist view, which sees only someone else getting ahead without doing any “work” or having any “merit” so that they “deserve” this.

As humanity matures, which it will need to do in order to survive, we are increasingly recognizing that the problem with humanity is a mass of humans, who unconstrained by culture and anonymous in their swarm revert to simian behaviors.