How To Breath-Smoke A Pipe 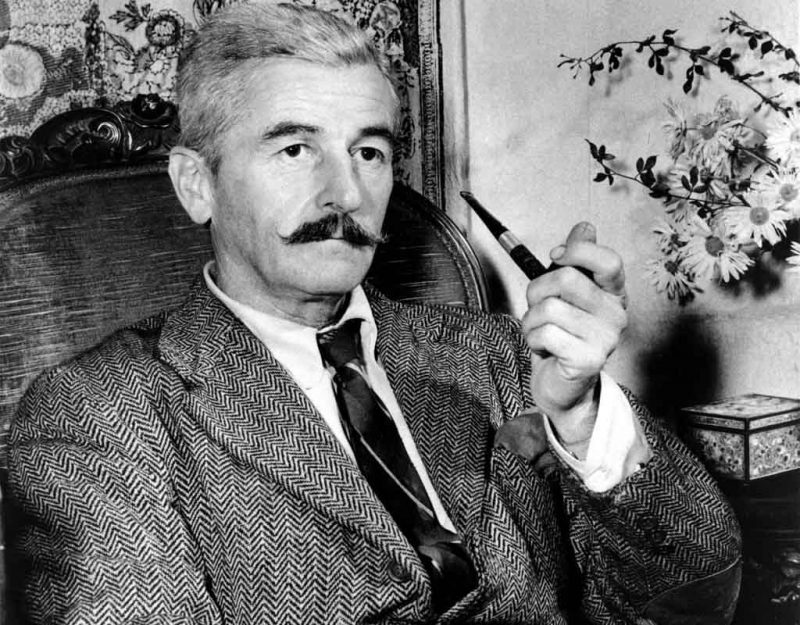 From a recent profile:

Mr. Billy said, “Once I knew an old man who smoked a pipe. He took great care in stuffing his pipe. The old man would start loading his pipe by putting just a pinch of tobacco in the bottom of the bowl. Then he would carefully smooth the tobacco around the bottom. Then he would put a little more tobacco in and do the same thing, almost as if he were laying shingle on a roof. He would keep this up just a little bit of tobacco each time, carefully spreading and leveling it around the bowl. After doing this as many times as necessary to fill the bowl up to about a quarter of an inch below the top of the bowl he would put his little finger in the bowl and gently tamp it down about another quarter of an inch.

“Finally, he would light a match and wait until it had burned away the smells and color of sulfur and the flame was exactly right and smelling only of burning wood, then he would move the match, now half-burned, around the bowl clockwise two or three times to be sure that the flame had lighted the tobacco evenly at every point in the bowl; and, as he circled the bowl with the match, he began to inhale just a little bit. He seemed to be merely breathing the smoke in and out instead of puffing and blowing. Puffing and blowing like a blacksmith’s bellows would have made a ball of fire and overheated the pipe. The way he did it, the entire surface of the bowl let an even flow of smoke drift upward, and the fire could scarcely be seen. He kept on just sort of breathing the smoke in and out slowly and gently. After he got the pipe loaded and fired up, he could smoke that pipe on that load for four hours.”

Faulkner knew his pleasures, and loved his whisky as well as his smokes, but this paragraph also serves as a reminder to us how pipes were smoked in the old days, namely by “breath-smoking,” or forming a suction around the pipe to naturally draw in smoke so puffing was not needed.

You can see this technique in action here: