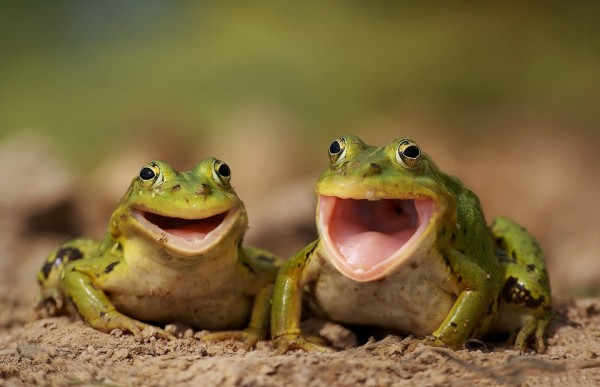 Progressives want us to move “forward” as a society by forming a collective and using our group authority to enforce a universal standard of enlightenment.

In their view, history is a straight line from primitive days to a future where all is sensible and we are “enlightened,” or freed from our dark instincts, selfishness and jealousy.

Realists on the other hand realize that this is a dodge. Enlightenment is a great sales tactic, especially if what you’re selling is unproven, dangerous or idiotic.

In the realist view, history is cyclic. This means that the fact it’s 2014 means next to nothing; there are historical patterns which repeat based on human actions, and these have zero to do with the year-number. Much like a standard distribution underlies measurements of all collections of data, a cycle underlies all things on earth. Birth; growth; formalization; death. The cycles repeat infinitely.

Of course, progressives hate this. It is akin to saying that we need no new knowledge or methods, because it has all been tested before. By implication, progress is bunk. Most of a progressive’s time is spent trying to dissuade people from understanding this by inventing new ways to frame old ideas. This is why you have people introducing gay marriage as a new thing as if they never read the classics of Rome and Greece, or pronouncing Socialism a future path when everything they ask for has been tried in the past.

One of their biggest fears is that you will figure out that their plans are all failures based on past failures, and that the only reason liberal society is “working” at all is that it is buoyed by debt and technology. They can hide much of its dysfunction but not its ultimate failure, and the time when that becomes clear is coming soon.

A realist sees cyclical history as having an opportunity for “progress” of another sort: maturation. In this view, societies like individuals do not move “forward,” but move upward. They get better at being what they are. Progressives want you to change what you’re doing, like changing from French class to Spanish class, but they don’t want you to mature. Maturation involves simply getting better at speaking French.

This reveals the nature tendency of the progressive. They intend to avoid putting themselves to the test, a form of responsibility that occurs when one attempts to improve. You either learn the language in depth, or you don’t; ultimately, it’s a qualitative measurement, where changing languages would be a quantitative one (passed French 101, passed Spanish 101).

In the early years of the West, it aimed to move upward. It knew what it was and liked being that, and had a strong identity. Its goal was then to improve. However, this left a lot of people behind. If everyone around you is moving on to higher levels of proficiency and you’re incompetent, what can you do? You can either own up to it, or invent “progress” and claim that you’re misunderstood.

It’s time to cut this parasitic illusion off at the roots and, instead of searching cluelessly for “new ways” like a Californian trying this week’s exotic religion, getting better at being who we are. It is what progressives fear but as this century goes on, the failure of leftism becomes clearer, and a truly different path is needed.

Why are liberals “anti-racist”? | A solution that works every time