A solution that works every time 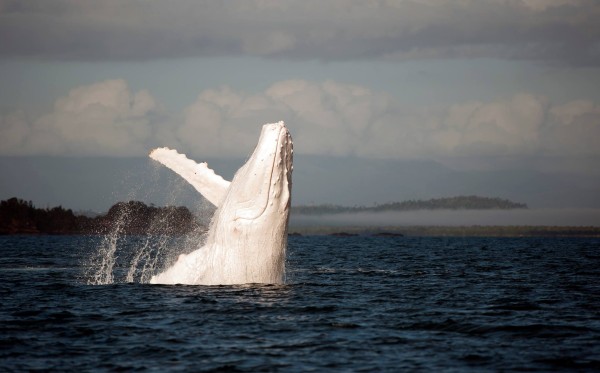 Life is filled with challenges. Sometimes they match situations we recognize; then, we do what worked before. Sometimes they are unknown, or our first assumptions failed.

At that point, the temptation is to move forward instead of upward by choosing a totally different direction. If what we were doing didn’t work perfectly, abandon it and try something “new.”

Yet over time it becomes clear that little is “new.” Most of what seems to have novelty is in fact variations on familiar themes, dressed up as something radical, when in fact it has more in common with the past than future.

I propose instead that we adopt as a national culture an entirely different viewpoint, which is as follows: for any uncertain situation, move in small steps not big ones. Instead of trying to find a new way, take what already exists and begin aggressively, systematically and consistently improving it.

This doesn’t work in all cases. If your house has a bad foundation, no amount of repair will fix it. But for a nation, which is far more complex, this makes sense. Instead of casting about for new directions, let’s just look at where we are and improve what we are doing.

For example, as individuals we can be more honest and as part of being honest, cut out of our lives the work and drama we create that is unnecessary. Do what achieves results. For the rest of our time, go home and have fun. Or vegetate. But do not invent activity for the sake of looking important.

Other dimensions are simpler. We think a lot about changing our economic system or political system. Those are probably not our problem. Our problem is more likely incompetence, dishonesty, corruption or stupidity as we face these political systems. Rather than casting about for some radical new way, let’s try to do the present one right; when we encounter something that’s broken, let’s replace it. All the way up to the top.

In the process, that which was broken will evolve toward something better. It will be slow, not radical. But at the same time, it will not involve destabilization. There will be no radical leaps which might lead to error that then requires un-doing all that has happened since the radical leap. It is slow and constant progress, not sudden spurts following by adjustment periods.

Humans do not like this however. They like “forward,” not “upward.” The reason is simple: if they can blame the present system, they do not have to take responsibility for both their own failings in the past, and their own need for self-discipline, moral action, thoughtfulness and mindfulness and other traits that restrict their whims and emotions in favor of reality itself. Humans would rather declare society at fault, set the whole thing on fire and start with a new system, because it allows individuals to escape the need to adapt themselves to their environment.

Moving upward requires we shape ourselves after reality, not create a thought-object based in reality which we manipulate until it resembles what we want, and then declare that to be reality. It improves us as it improves the world around us. It is not excuse-making, justification or rationalization. It is healthy and sane and every second we postpone it our decay worsens.

How nations evolve | Tiger Society may be sub-optimal