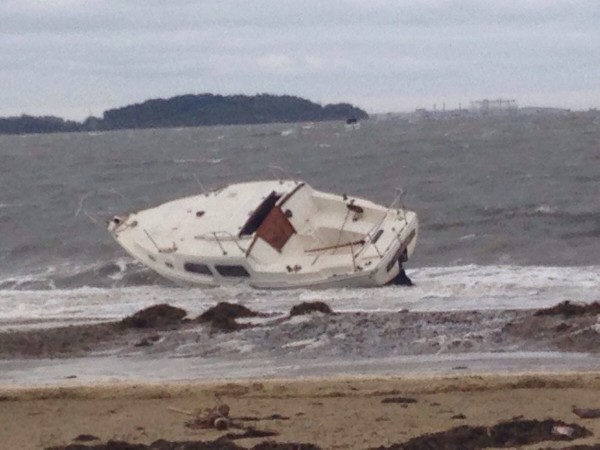 Human downfall occurs when our intangible ideas collide with tangible realities which we did not notice because our symbols did not correctly reflect the underlying reality. One vector for this is ideology.

An ideology which is not producing variations — like natural mutations among species in nature, causing constant conflict but also avoiding stagnation — is incapable of responding to changes in the environment. In nature, genetic variations provide random traits which can prove adaptive to new ecological niches or changing environmental conditions. Without the chaos that creates these “glitches,” the organism is incapable of responding to its environment and does not survive.

To apply this to the ideological dimension of human ecology, it is important to consider each human ideology within the context of a civilization and then civilization’s role within the planetary ecosystem.

Ideological civilizations succeed when they can explain the ecological conditions a civilization finds itself in and provide a means of subsisting within that ecology. This process of selection diminishes the propagation of maladapted variations. Thus, within a civilization — the human ecosystem — a species of ideology becomes more numerous as it finds acceptance with an existing generation as well as new generations. It achieves that status by successfully explaining the conditions of civilization survival and motivating people to meet them.

Because civilizations function as a means of concentrating wealth, they place strains on the non-human ecosystem in the form of disruptions of natural cycles and resource depletion. As ecosystems strive for equilibrium, nature pushes back on human intrusion by finding equilibrium. Individual species or systems within an ecosystem do not do this on their own; it is an effort of the whole system. The usual form human civilizations deal with are changes in climate, invasions of intrusive species (ideological/human/nonhuman) and changes in wild-caught food supply. Unlike its controversial global cousin, the most common form of climate change is localized in disrupted rainfall patterns lending to drought in response to growth of urbanization and agriculture.

An ideology which has lost the capacity for variation is incapable of responding to ecological conditions that differ from those to which it is already adapted, as well as the negative feedback prompted by a civilization acting on its beliefs where they do not correspond to natural reality. An ideology will continue to seek propagation through preservation by responding to change through increasingly extreme reinforcing of the status quo. When wealth distribution programs fail, the response is more distribution programs. When aggressive foreign policy and one sided diplomacy fail, the response is more aggression and less diplomacy. When manufacturing financial goods and services fails to prompt the growth of real goods and services, the response is more printing, more bailouts, austerity for the poor and more cheap credit.

Caught within these patterns, ideologies drag their civilizations down with them. This is the intangible mode of collapse prompted by the tangible adaptive challenges listed above. The intangibles can persist so long as the conditions under which they evolved remain so; intangibles such as ideology can have such effects on the condition of the world that they prompt environmental changes, such as to rainfall, food supply or scarcity of other resources including water.

Successful ideologies do not cease creating variation entirely. Instead, that variation exists on the intellectual fringes in the realm of unacceptable belief. Ideas propagate more successfully when the ideological data points between each individual are nearly identical. This is why diversity creates conformity that serves to avoid ideas, and instead repeat new forms of accepted notions, and why societies that are homogenous can have difficult or challenging conversations that their mixed-culture cousins could not.

Through this process of increasing enforcement, the demand for conformity to conventional wisdom forces a need for ideological homogeneity onto each new member of a population. This tightening of control follows the power law and is exponential rather than arithmetic, which means that it increases at a far greater rate and that intensification accelerates as time goes on. The likelihood of adaptive variations propagating within such an environment is very low. The resulting phenomenon, known as groupthink or Crowdism, is nothing more than natural selection caught in the process of that intensification, and represents the end-stage of an ideological civilization which has reasoned itself away from adaptation into control.