Rise of the moderate extremist 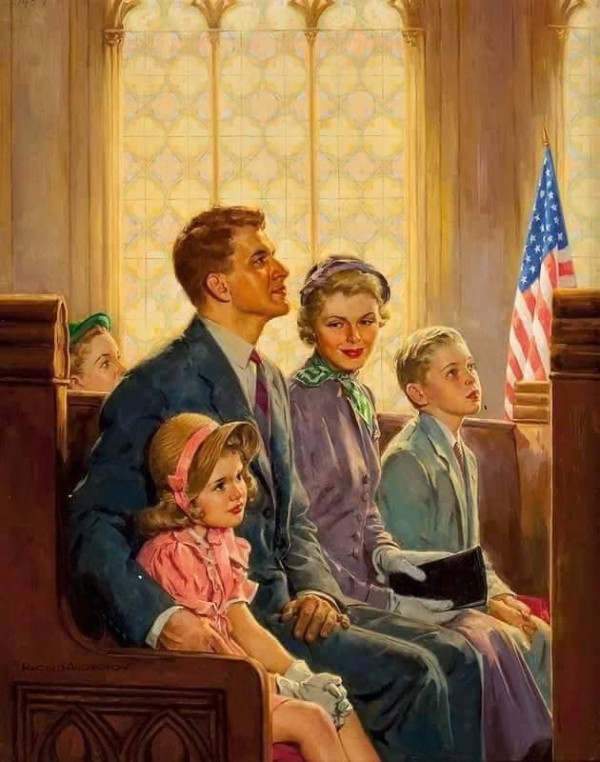 Democracy has failed us, but most cannot see that yet. They do not yet realize that popularity contests produce the easiest answers that are most convenient for the individual, not realistic responses. They do not realize that our horrible politicians and big corporation loopholes are the result of media manipulators, like matadors with red flags, leading the voters on with scapegoats and false rewards. Or that voters gratefully fall for it every time.

Right now, people are tired of politics. They have not yet connected the fact of democracy with the necessity of politics: when action is taken by getting a plurality to pull a lever like trained monkeys, politics becomes the norm. That means that all things are measured by appearance and public opinion, never by logical, factual or historical basis. As a result, all government falls prey to “soft” corruption of selling illusions, and all democratic societies become “soft” totalitarian as the herd punishes those who point out that utter failure of the system on which they depend for benefits, comforting lies and self-esteem.

Politics arises when people must be convinced to work together on specific things. It does not happen when people already agree on what must be done; then, they discuss method. But in a democracy, where the active unit is the individual, people specialize in having different opinions. These coincide rarely and only in small doses, which encourages those in power to constantly “dumb down” every idea until it becomes popular like Budweiser, Coca-Cola, or McDonald’s. Everything must be sweetened and sugared, coated in fat and given a savory sauce, so the voters will lead themselves through the corral to slaughter.

Voters specialize in blaming politicians and big corporations for their woes, but those two groups are merely service providers who cater to the need of the voters for illusion. This illusion must paint the voters in a positive, almost heroic light, so it is always patriotic and/or altruistic. It must explain away actual threats by categorizing awareness of them as racism, and invent imaginary threats which can never be solved and therefore will serve as a perpetual jobs program for politicians and bureaucrats, who are all parasites. The voters create government by being, as a group, incapable of agreeing on anything but comforting lies and convenient illusions.

At this point, the Left — who initiated a series of Revolutions in the name of The Enlightenment™ that have devastated Western Civilization — and the Right, who attempt to “conserve” the sanity that existed before the Left took over, have failed. Both groups have become dominated by self-serving parasitic entities. On the Left are the people who intend to generate wealth by dissolving what is left of Western Civilization and selling it by the pound, and on the Right are people who benefit from being the “opposition party” that makes a big show, takes the payoff and leaves. Republican voters elected a Republican House and then watched nothing happen; Europeans elected quasi-conservatives like Cameron and then saw him accede to every liberal policy.

People are fed up, and the resulting emotional outbursts have polarized the two sides, allowing the middle to rise — and most importantly, enabling “extremist moderates” who we might call intense realists. These people have been denied a voice in this system because their viewpoint is always inconvenient and reasonable, which means it gets bulldozed by the more emotionally dramatic Left and more business-oriented Right. Only in a crisis, when all else has failed, do the moderates get a voice, and at that point they are finally seeing how the mechanism of democracy invariably works against them. This makes them into radicals, and maybe this time around, they will begin dismantling the parasite hierarchy and replacing it with real leaders.

An analysis of these radical moderates shows they come closer to original conservative positions than any conservative to ever be on camera. That however belongs to the best of them. For now, the moderates remain moderate, which means — since we are living in a liberal time and have been since 1789 — that most of their positions are leftist:

Moderates are pragmatists. They want whatever society can offer them, which means they like the benefits state much as it exists in Europe, and they also want the prolonged pet problems of the Left to be pushed aside because they are both intractable and the solutions destructive. This is the bourgeois voice that wants to just write a check, have the problem go away, and go back to getting easy money from the job and shopping all night on the internet. But these moderates also represent a group that can be easily polarized by taking their positions to extremes.

While the article above refers to this group as “radicals,” that means solely that they are tired of politics and looking for pragmatism. They can go a step further to realism, which unlike pragmatism is not based on “getting along with others” or “working within the system.” Realism says there is a solid answer and when found it must be implemented by whatever means are necessary. Realism also recognizes that a problem half-solved leaves behind a problem that will return, springing out from hiding places and assaulting those who did not do the job thoroughly enough in the first place.

What moderate radicals — and future extremist moderates — do not have is a voice to guide them away from the strains of liberalism that have infected their thinking. They need to become more tired of politics, more used to the idea that democracy will never produce their leaders, and more prone to demand people in place who can fix problems and also prevent them from recurring. If the alternative right and neoreaction need a place to go shopping for ideas, it is seizing upon these pragmatic reactions and accelerating their radicalism so that it reaches extremist levels. Only then can we thoroughly enough attack the problem at its root.