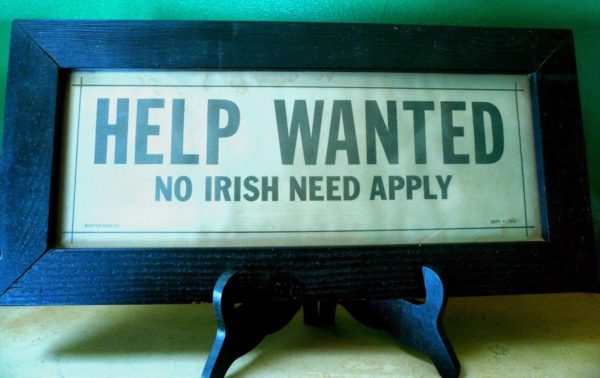 At this point it has dawned on most in the modern West that diversity causes civilizations to decompose from within through internal ethnic conflicts, race guilt and the massive costs of a permanent underclass.

People are simply over diversity. They believed in it because it promised to take an existing situation, where white and black were in tension, and resolve it by accepting everyone. Like most pacifism, it encountered the maxim of history, which is that what you tolerate you get more of, and soon we had ethnic and racial tension exploding in direct proportion to how much we tried to placate it.

What fewer understand is that ethnic diversity destroys civilizations through the same method that racial diversity uses to do so, namely because each group wants to act in self-interest, which means having command of its future, which requires it to have the ability to set standards, which in turn requires it to be the dominant group.

We can witness this in the progression of nursing textbooks over the decades. First, the early struggles with ethnic diversity: 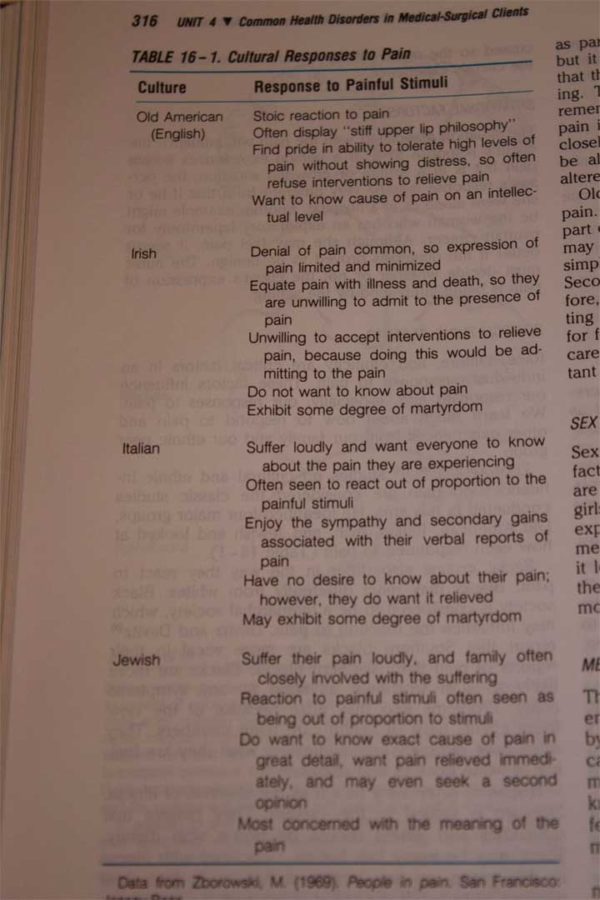 After this tension fragmented American society, displaced the ruling group (WASPs) and polarized citizens against each other, it led to racial diversity: 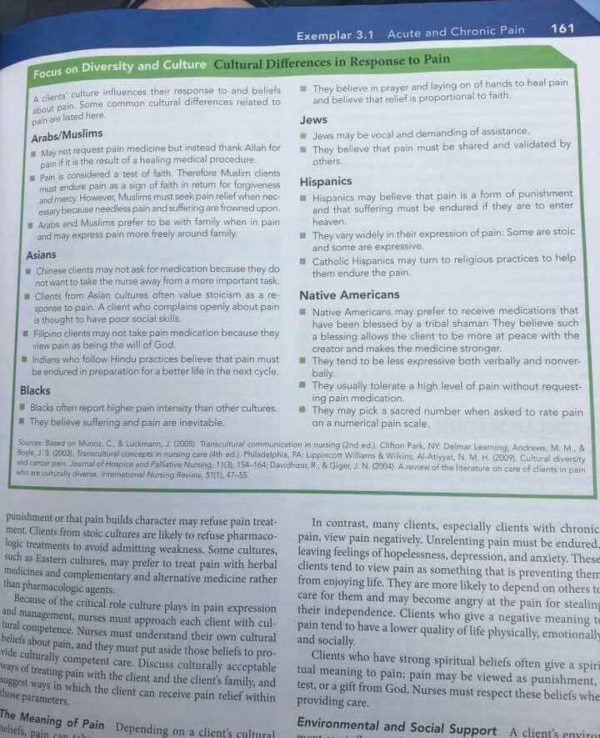 In each case, we find ourselves aliens in our lands because while we have a common economic system, political ideology and language, we do not have cultural standards, customs, values, traditions, identity and purpose in common. This kills the nation.

What Is Conservatism? | Neo-Nazism Is Whites-Only Socialism