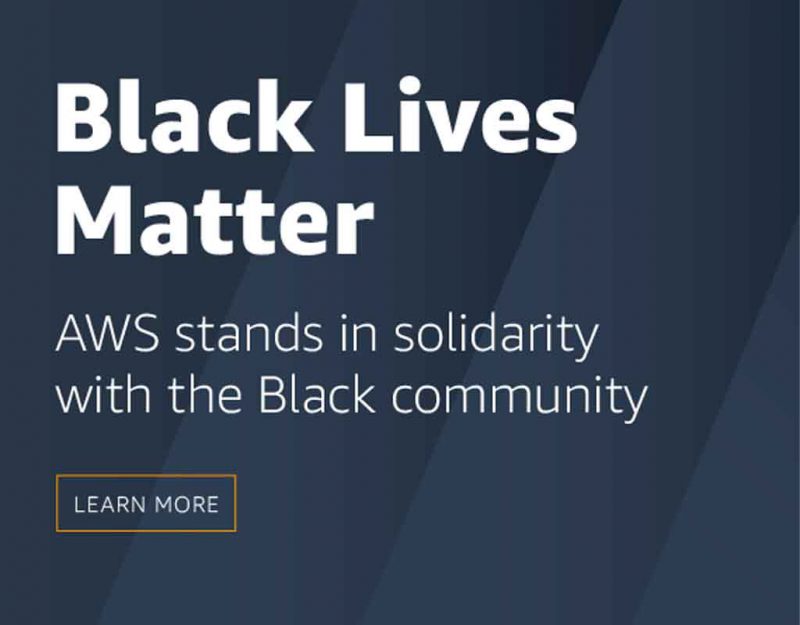 Fiction Author Stephen R. Donaldson wrote a series of four mystery novels featuring a flawed, murky protagonist named Mick Axebrewder. His third novel, The Man Who Tried to Get Away, featured a cosplay adventure involving murder. This being a fiction piece involving private investigators, the LARP predictably turned very real. Hard people made hard choices, leading to hard outcomes – and a snowed-in mansion full of cadavers. The game ends when real people get forced into real choices that they cannot roll to disbelieve in.

I’m thinking that ANTIFA/BLM has been allowed to indulge in a certain level of cosplay/LARP ever since George Floyd fented out in front of four unskilled and cynical police officers in Mogadishu, MN. The cosplay game had rules that worked like this.

1) Everyone had to agree that !BLACKLIVESMATTER!

2) Because !BLACKLIVESMATTER!, protesting !RACISM! became more important than COVID, church services, respect for property, or the safety of innocent bystanders.

3) Politicians of a certain political party would wink and nod at these “mostly peaceful protests” in order to create a tsunami of bad publicity for another certain politician from their opposition political party. This meant that Mayors and Governors would do all in their power to slow-walk any meaningful response against violence and looting committed by people who proudly proclaimed that !BLACKLIVESMATTER! It was all supposed to be a total Summer of Love.

5) TVs, jewelry, and Louis Vuitton handbags were never being stolen. They were material reparations because !BLACKLIVESMATTER! It doesn’t count as theft, according to one ace economist of BLM, because all those businesses have insurance.

Now, in Kenosha, WI; Mick Axebrewder has an actual case to solve. It seems that police in Kenosha had a confrontation with a man who refused to comply with their orders. He was also armed with a knife he refused to drop and was attempting to walk away from being stopped and questioned. The police lost patience and shot him seven times. At this point, cosplayers from Chicago, Milwaukee, and perhaps even Kenosha decided the LARP was on. That night, several hours after the tragic incident; sections of Kenosha were hastily prepared for urban renewal.

Wisconsin Governor, Tony Evers, all but absolved the cosplayers of responsibility for another riot and blamed the systemic racism flaking off of Bad Orange Man’s comb over like White Privilege dandruff. Governor Evers badly miscalculated on two counts.

1) Wisconsin allows open carry. This enables citizens to leverage both guns rights and modern technology to mobilize against all the highly flammable cosplay.

2) Some backwards, unwoke, hayseeds decided that White Property also matters. They decided their chunk of dirt mattered. They decided the traditions and landmarks that defined their home town mattered. Black Lives? Eh, not so much if the blacks in question smashed things that did matter.

So this inevitably led to some sad, sad truth. Here’s the dirty low down.

A crowd chases a suspected shooter down in Kenosha. He trips and falls, then turns with the gun and fires several times. Shots can be heard fired elsewhere as well, corroborating reports of multiple shooters tonight.

There is a downside to extending your cosplay to armed outsiders that Governor Evers hasn’t explained the whole joke to yet. Sometimes they are trained with the weapon and can use it under pressure. At that point, the game gets real. It all stops being a fifth night of the DNC when simple people use simple tools to effectively fight back.

At least three people were shot, including two fatally, after gunfire rang out in Kenosha, Wis., overnight as protests against the police-involved shooting of Jacob Blake on Sunday turned violent for a third-straight night Tuesday. Police said they responded to reports of shots fired on 63rd Street and Sheridan Road and discovered multiple victims. Besides the two deaths, a third gunshot victim was transported to the hospital with serious, but non-life-threatening injuries, according to authorities.

Now we aren’t just saying don’t hate the playa; hate the game. If more and more property owners armed with firearms retaliate under threat, the wrong side starts to die in numbers. Cannon Hinnault; he’s just a local story. His life doesn’t matter. Non-Myelinated need not apply. Now that it’s BLM and their “white allies”, nobody is going to say “its reparations. They’ve got life insurance.” People now have some choices to make.

1) BLM and ANTIFA rioters need to reintegrate the risk calculus. They can double down, bring in more foreign trainers like the Chinese Conciliate in Houston, and openly wage armed insurgency against the US Government. That, or they can go back to their hateful, PC campus and right about the experience for independent study credit. The actual, real-life blacks in BLM; screw ’em. Once their political usefulness expires, their lives don’t typically matter to Democrats anyhow.

Start sending a few Antifa Lives Matter Brownshirts back to City Hall in pizza boxes, and the Mayor gets requests for that disbanded police force again. The 2nd Amendment is just there to allow people oppose the government. It’s also there to make a recalcitrant, uncaring leadership do its job.

3) The political leadership that doesn’t want to see their BLM allies die on a battlefield somewhere now has a choice. Ban guns or ban knee-grows. Ban the guns from all public property, and BLM gets lots of room to cosplay with the matches and kerosene. At least until the locals refrain from either ignoring gun ordinances or fabricating indirect fire weapons.

Reality does that to people. It creates more chaos because real life doesn’t follow simple rules like a game. Times are hard. Choices are hard. Soft men make them poorly. Hard men make them effectively. Soft men die, so hard times don’t make hard men. They spare them in preference to the weaker alternative.

Eventually the cosplayers run off and some tough, but human individual like Mick Axebrewder gets left to pick up the pieces. The people who think Antifa Lives Matter is a good political strategy may not like having to explain things to a hard-ass like Mick Axbrewder. That would be a hard fork. Hard forks force hard choices. Hard choices mean the cosplay isn’t fun anymore. Does anyone in Kenosha still wanna play?

Bet you never did the “Kenosha,” kid! | Why Third Positions, New World Orders, and the “New Economic Order” are Fake