Bet you never did the “Kenosha,” kid! 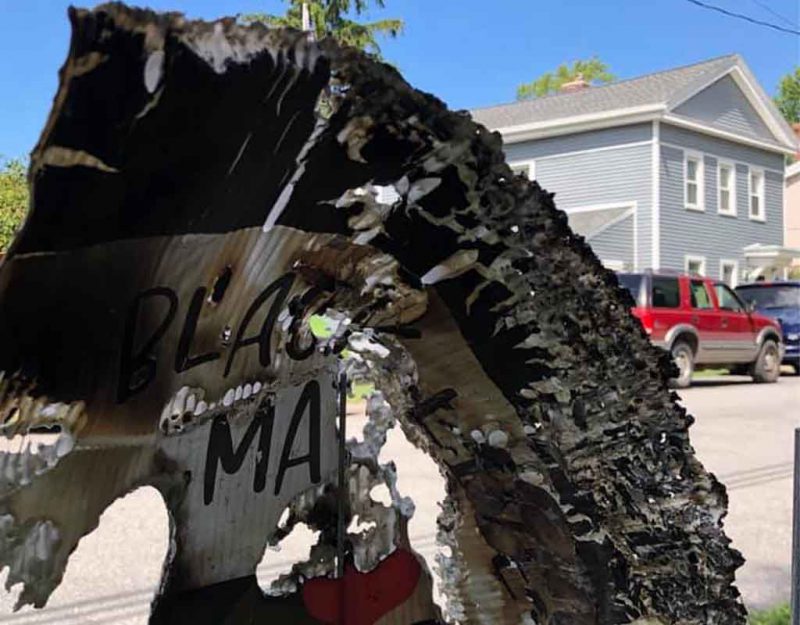 Thomas Pynchon wrote about the use of language to brainwash people, in his case a subject under sodium amytal, by varying the emphasis of words to change the implication of a sentence. This shows how easily the mind is reprogrammed under control apparatuses.

It is worth reading the whole sequence, and in fact the book, but the dialogue of the interrogator is worth attending to:

(1) A letter is sent from Slothrop (at the address “TDY Abreaction Ward, St. Veronica’s Hospital”) to “The Kenosha Kid, General Delivery, Kenosha, Wisconsin”, asking “Did I ever bother you, ever, for anything, in your life?” The answer comes back

(2) Smartass youth: Aw, did all them old-fashioned dances, I did the “Charleston”, a-and the “Big Apple,” too!

Old veteran hoofer: Bet you never did the “Kenosha,” kid!

(3) Minor employee: Well, he has been avoiding me, and I thought it might be because of the Slothrop Affair. If he somehow held me responsible —

Superior (haughtily): You! never did the Kenosha Kid think for one instant that you …

(3.1) Superior (incredulously): You? Never! Did the Kenosha Kid think for one instant that you … ?

(4) And at the end of the mighty day in which he gave us in fiery letters across the sky all the words we’d ever need, words we enjoy today, and fill our dictionaries with, the meek voice of little Tyrone Slothrop, celebrated ever after in tradition and song, ventured to filter upward to the Kid’s attention: “You never did ‘the,’ Kenosha Kid!”

(5) Maybe you did fool the Philadelphia, rag the Rochester, josh the Joliet. But you never did the Kenosha kid.

(6) (The day of the Ascent and sacrifice. A nation-wide observance. Fats searing, blood dripping and burning to a salty brown … ) You did the Charlottesville shoat, check, the Forest Hills foal, check. (Fading now … ) The Laredo lamb, check. Oh-oh. Wait. What’s this, Slothrop? You never did the Kenosha kid. Snap to, Slothrop.

It ends with the brainwashing of the subject:

Slothrop (peering): You, Never? (A pause.) Did the Kenosha Kid?

Not surprisingly, we are now being brainwashed by the events in Kenosha, WI, involving Jacob Blake. The purpose is to force us to conform, of course, to whatever egalitarian society demands, which in this case is replacing White voters with foreigners so the country will go further Left.

They need that because, after Obama, they have nowhere further Left that they can go and still remain within the American system. They need full socialism. They need to seize control and effect demographic replacement so that they can rule in permanence.

Aristotle and Plato both pointed out that replacing the majority with minorities is a tactic of tyrants. It shows us why diversity does not work: if you a minority, you vote and act against the majority because you want to wrest power from them lest they do something to you.

If anyone were paying attention, they would see that a row of tombstones are forming:

Kenosha serves as just the latest example of the vast change upon us: we are leaving behind the pluralistic era of the twentieth century, and moving on to the highly tribal and isolationist twenty-first century.

Basically, most of humanity is failing and headed for the toilet bowl because of an inability to rein in its fantasies, solipsism, and urges to control. The rest of us are trying to break away so that the failed people do not drag us down with them.

The FLOYD-19 riots and followups show us the rage of those who are not going to be coming with the rising future society. Diversity has failed, as has government as a protector of the downtrodden, so both the minority underclass and its neurotic white protectors have become unnecessary.

These groups realize that they are about to get ejected from a society that no longer needs them, since automation and industry moving back to America demand only the competent, so baristas will no longer be needed.

Even more, the great cash-ins are collapsing. School funding is going to be toned down if not revoked. Those easy government jobs are going away. The Left as a franchise is collapsing because it had nearly a century to demonstrate its utility, and instead created dystopia.

Conservatives Do Not Believe in Equality | Hard Fork in Kenosha, WI