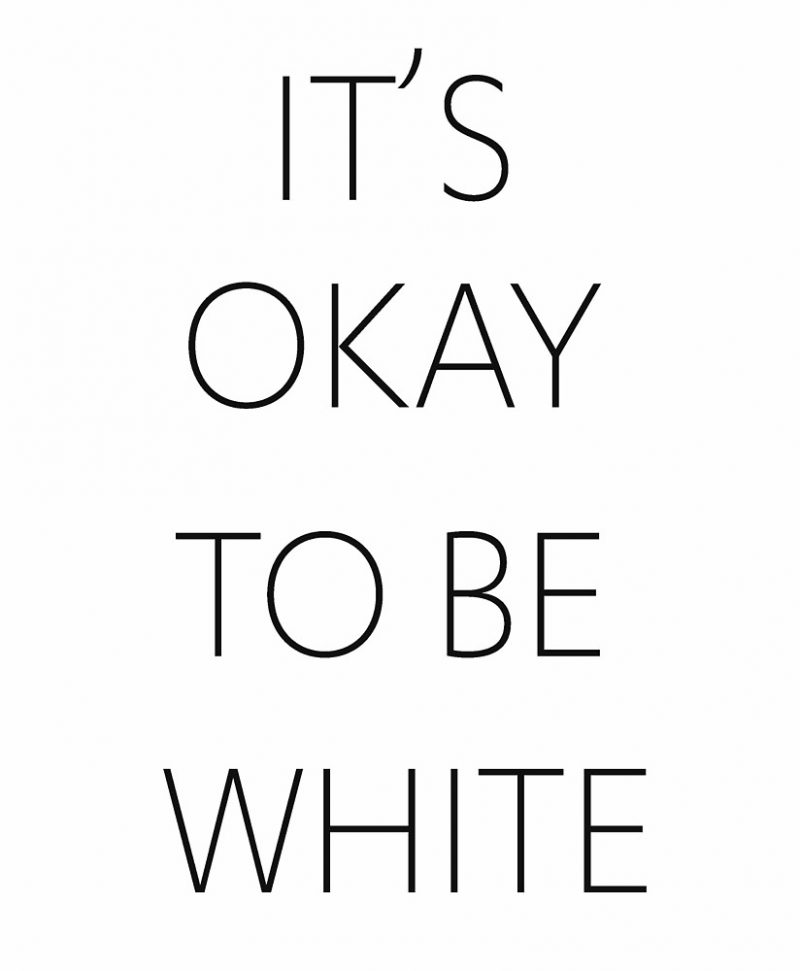 Deliciously, a 4chan troll has taken on a life of its own, with “It’s Okay To Be White” posters appearing across North America and Europe. Despite the innocuous message — to disagree, one would have to think it’s not okay to be white — these posters have provoked panic and rage among the Left.

Tags: it's okay to be white, media, nationalism, panic