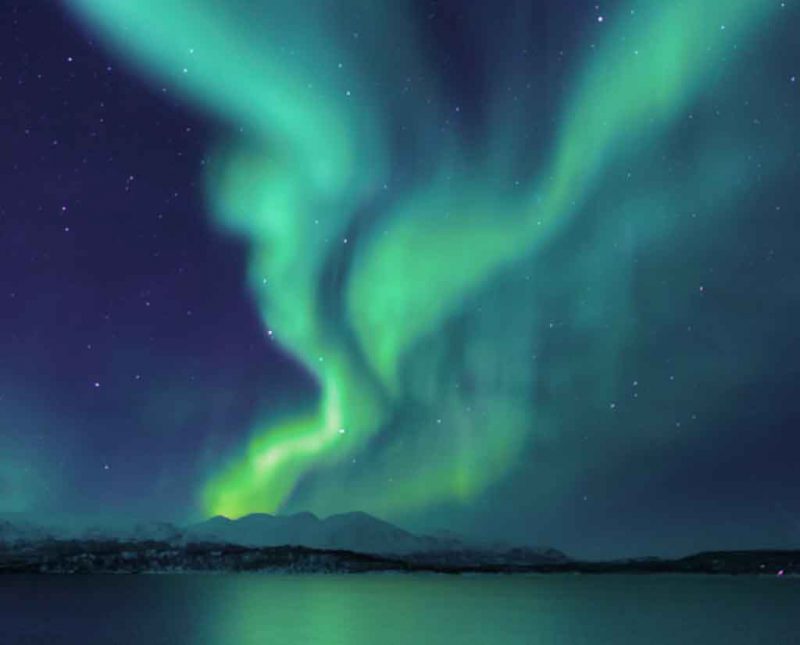 We know that the illusions of Leftism are under assault by the dual barrels of science and history, with the latter unfolding before our eyes as Leftist programs collapse in a tidal wave of debt, ecocide, dysfunction, vandalism, suicide, and democide. However, the first barrel got a bit of a kick this week when some scientists studied race using brain scans.

These Magnetic Resonance Imaging (MRI) brain scans reveal the patterns of thought in the mind, and as it turns out, you can predict race from these. In the future, you will also be able to predict sex, social class, and ethnic group. Social class after all is the target that Leftists have always been really after, since the Left is a serf-revolt movement.

As it turns out, the race that people have in their appearance and genes corresponds to what one might expect to see through an MRI. That is, different races have different types of brains; race is not skin-deep, it is buried deep in our genetics, and influences much more than skin color and appearance. The different races think differently. This was common knowledge a century ago.

The scientists state in their abstract (full paper):

The survey bases itself on the observed reality that brain shape as expressed in the pattern of folds on the brain reveals ancestry:

Previous work on the relation of genetic ancestry and brain imaging has demonstrated that head and brain morphology of people with European ancestry follow the same north-south and east-west pattern [8]. Follow-up work demonstrated that the human cortical surface encodes the genetic ancestry and that regional patterns of cortical folding and gyrification are unique and complex for each continental ancestry [9].

This strikes a fatal blow to the “race is a social construct” argument that most people in academia, media, and government have been advancing for the past thirty years. As reported here previously, there are many biological correlates to race, ethnicity, and social class, but Leftism denies all of them.

As this new research filters through science, it is time to make science accountable. All of those who argued for race as a social construct need to be retired or fired and replaced by people who intuitively understood that natural divisions such as race and ethnicity are real. We can no longer spend time on people who disguise propaganda as science and change our lives because of it.