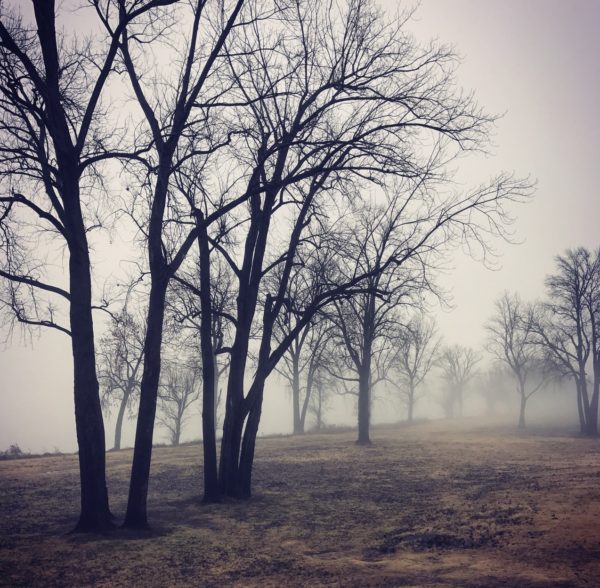 Having been involved in the Angolan war, I can appreciate my familyâ€™s inability to comprehend the circumstances of that time. For me it was methodical, for them it was spiritual. From a distance it seemed unreal, while up close it was very real. They had only my picture from many miles away, where close to the event, I was part of an effective organization.

In this organization, there was God, there was family and then there was me. I represented the Army, the enemy and the solution. Everything else regarding safety was kept (on purpose) in a shroud while war was a sensation pushed by â€œloyalâ€ media companies. Those who were not there got a symbolic or economic view of what was in fact more detailed and compelling up close.

Others experience this same distance parallax problem. Australia was likely one of the first countries to develop a very successful elite training approach for athletes.Â  The same characteristics those athletes developed, would later help them enter high-level business.Â  This includes physical ability, teamwork, working under pressure, followership and dynamic flow.

The commonality with soldiers is that, from a distance, the organization is invisible. In sports, the individual athlete gets the medal, the record and sensational media coverage.Â Â  Their politically correct media message to all those less-athletic peoples is that â€œin life, your biggest asset is your mind,â€ which is shorthand for claiming that the athlete achieved these great results entirely by himself as a product of his intent to do so. This leaves out disturbing notions such as that organization and natural talent are required, and that these are entirely unequal instead of, as we are led to suppose, entirely equally distributed.

The same applies to politicians, for whom no training is required. Â In America it emerged that political campaigns are a â€œgreat disruption to the rational consideration of public questionsâ€. In fact â€œbeing a gifted campaigner, is the more important (presidential) qualityâ€.Â  Today, campaigning is not an interruption, it’s a permanent condition.

The politician gets the title, the salary and the media coverage. The organizations behind him — the party, the fund-raisers, and the administrative organization behind him that resembles a small corporation — is ignored so that the voters can focus on the personality. They erroneously conclude that this personality direct represents itself to them.

From a distance, organizations like militaries, sports teams and political groups are known unknowns, obscured by the media while providing profits to those individuals owning them. The media seeks to be misunderstood by their audiences because they understand the benefit of obscurity demonstrated by organizations of this nature.

The managed obscurity has proliferated across the Western hemisphere. It became an invisible spider-web now traceable to the economic system, being “the only (and perhaps final) game in town.” In other words, the game where the trifecta of equity, bonds and the international trade in currency control every aspect of life.

This means that the money supply is totally obscured, despite being an important cornerstone of our economic system. This hides the organizations that manage these trades while people focus on what is in the foreground, never thinking that there might a cause behind that effect, and therefore a property that others would seek to manage.

The individual tax-payers have been elevated to God-status, watching their own demise without knowing it, while bathed in the glory of harmony and the love exuded by the heart of every man. They live in a one-dimensional world like that of television where the categories of objects are presented as the true nature of those objects, hiding the chain of cause and effect responsible for their existence.

Each individual tax-payer has been duped into believing that the individual is the star and the hero because it is all â€œin the mind.â€ In reality, the mind has little to do with it; the organizations that go unnoticed are the real power, and the actors and figureheads are merely there to give the voters a tangible image in order to induce trust, like a brand or a symbol.

Not knowing what your own organizations do is extremely dangerous, because organizations pursue their own self-interest at the expense of all else if left to their own devices. Organizations are artificial intelligence representations of people; they exhibit the same psychological traits of individuals, but are beholden to nobody and evolve in response to perceived threats to the organization, not the civilization that surrounds it or the individuals who depend on it.

We have a great deal of public knowledge available regarding individuals, but very little on organizations. One or two people were disciplined enough to exert lots of energy on this:

Recently a few politicians realized that globalist organizations are bad (for their nations). The argument is more or less like this:

Globalist organizations lost money during the 2008 great recession. In order to maintain their â€œrent-seekingâ€ drive (where returns on investment must exceed bank savings rates) they started all kinds of shenanigans to â€œgrowâ€ economies â€œagainâ€. All this was of course obscured in proper fashion, but people did not bite for fear of the next recession. As it turns out, nothing was done to fix the problem causing the original recession.

With the ensuing quantitative easing Federal Reserve program, money was spread across the worldâ€™s stock exchanges to promote â€œgrowthâ€ under the obscure intent to profit on an individual basis. The middle-class saw what was happening and refused to participate.Â  This resulted in a political backlash on the money system, very similar to the populist political backlash currently exemplified by Brexit and possibly Frexit on the European Monetary Union.

When realists and populists investigate the organizations within the obscured spider web, the more worms climb out of the woodwork.Â  The fraud perpetrated to engage in the Libyan War (Benghazi) and Ukraine, the 2010 Soccer World Cup bribes, CNNâ€™s fake news coverage, the DNC firing its chairperson and the Deutsche Bank financial slide are all examples of organizations acting behind the scenes. We might even include the “deep state” as a crypto-organization of this nature.

What realists started to do was to build up their own organizations, in competition with the massive media companies. They built up their own political mantra, majority rights which equates to nationalism and self-determination, because it is the only way to keep proliferation of bad organizations in check.

Bad organizations will proliferate wherever there are human beings. However, at least in the alternative-right world, our visualization is expanding to include these hidden groups behind the tangible symbols that we are induced to think are the decision-makers in our world. As a result, people are demanding that organizations reveal their interests instead of hiding behind image.