Identity Provides A Cure For The Egomania Of Modernity 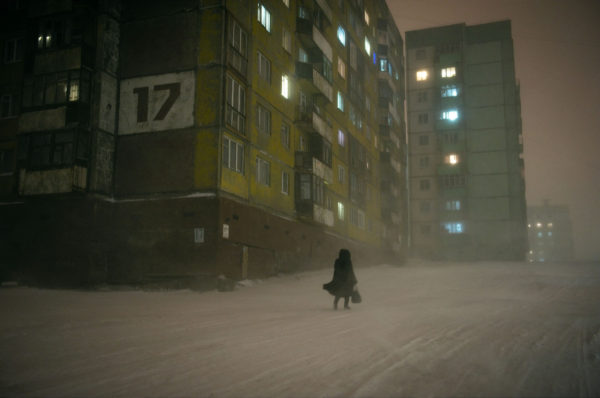 We love to accuse strong leaders of megalomania. Stalin, Mussolini, Trump: the problem with them, we reason, is that they are driven by their egos. What we are experiencing is a classic case of projection. The gnarly fact of the modern West is that most people live in a bubble of their own megalomania.

In a society designed around equality, social status is geared toward a minimum. Demanding that everyone be equal means that all are accepted, but that any rank higher than that is delivered through popularity, much like how voting and consumerism make celebrities and billionaires. This creates constant competition for importance, which people signal through a sense of self-importance.

This pretense manifests as everyday egomania. It is not just the selfish choice to ignore the needs of others, but a total disregard for consequences in general. They act to make themselves look good, showing off what they own and their job titles and their position in a social group. This makes people hateful and negative toward one another.

Identity, on the other hand, requires one to shed that identity in favor of belonging not so much to a group but to an idea. A civilization is a tangible thing that is perpetuated by an idea. Like transcendentals, it is both immutable and ongoing, which means that people are always striving to achieve more of the idea.

However, most good things in life are this way. A novelist spends his life trying to perfect the expression of his theory of existence. An artist always tries to capture that one moment when the light was just right. A scientist discovers a process and then spends the rest of her days trying to perfect it and fully explain it. The same is true of civilization.

In contrast to this, most people choose to go further into themselves. They do not reach out to timeless, immutable and ongoing goals; instead, they focus on the tangible and immediate because it is less threatening. This separates them from the pursuits which will bring them a sense of meaning to their lives by virtue of being larger than the individual.

Identity presents itself as a transcendental in this context. One is no longer serving the individual or the group, but the idea of civilization as manifested in both. By pursuing principle, the individual is able to lose himself and gain a world. By doing that, he transcends the elements of his existence, and instead embraces something eternal.

For this reason, identity salves the question of mortality. Fragile individuality is transferred to an ongoing process, and the stronger parts of the individual are expressed as manifestations of this process as it is expressed as expressions of those inner values. The barriers between self and world erode, and a sense of unity prevails.

All of us recognize that the shallow/callow world of consumerism, celebrity and politics cannot provide a future for us. We do not even enjoy the present, and we know the future brings more of it and an intensifying form of it. The only alternate path is to start living for more than the abyss of self, and among the other transcendentals, identity provides a way.

False Dichotomy, Slippery Slope And Motte-And-Bailey Arguments | From A Distance