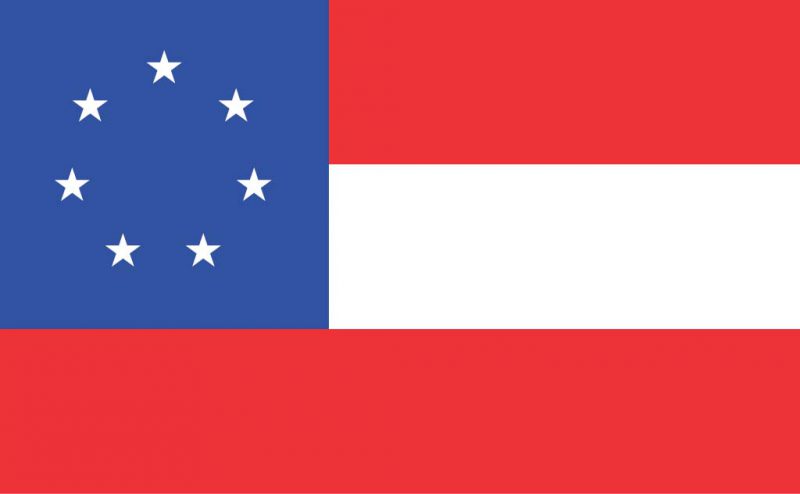 Not just the Right fails to understand key Leftist ideas like pluralism and equality.

Equality, for example, could have several definitions:

Conservatives assume that equality means a hybrid of the last two. Everyone can earn as many muffins as they would like, but whether through charity or government, “we” the collective will ensure that anyone who needs a muffin gets one.

They miss the motivation behind equality. People who can earn muffins have no need for equality; people who suspect they will never have a muffin want society to guarantee them muffins just for being human and breathing.

Consequently, when conservatives and liberals talk about “equality,” they talk past each other. Conservatives assume that it means everyone has a chance to earn muffins; Leftists assume that it means that muffins are taken from the strong to give to the weak, since only that produces equality because the weak cannot improve themselves, but we can always take from the strong.

In the same way, the Right understands pluralism the correct way: you agree to disagree, and all sorts of viewpoints coexist. This requires people to swallow their offense and seeing people marching in the street calling for the deaths of other groups, for example.

Leftists think of pluralism as tolerance, meaning encouragement of all who encourage tolerance, and rejection of those who place limits on tolerance. Some limits are tolerated at first — against pedophiles, for example — but over time these are relaxed in order to expand the circle of equality.

We can see this one in the bad thinking surrounding a rainbow flag in a subdivision:

No one had ever complained, he said, until this month when the couple hung a small rainbow flag from their mailbox to celebrate Pride Month.

A few days later, on June 8, Mr. Ferrari said, the couple received a notice from the Eastland Cove Homeowners Association warning that they could be fined if the flag was not removed. Homeowners can display only the flags of the United States, the state of Florida or the branches of the armed forces, or the P.O.W./M.I.A. flag, according to a copy of the notice.

If the HOA allows a gay flag, it should — by the definition of pluralism — allow other flags as well. They know this, which is why they limited the list to supposedly “inoffensive” flags, or official ones: nation, state, and POW-MIA.

The HOA knows this, which is why they probably tried to stay out of this debate.

What happens when the next-door neighbor decides to fly a Confederate flag? An ISIS flag? A Nazi flag? The flag of New York? A Viet Cong flag? Someone will be offended by all of these, and complain.

In the end, in order to have pluralism, you need to have a highly restrictive society, or a totally Leftist one. In the former, no one gets to fly any flags except official ones, and in the latter, only gay flags are OK, not anything that offends Leftists.

Pluralism, like equality, turns out to be another dead end.

It seems that the more different viewpoints we have in a society, the less culture can address, therefore the less can be done. If just about anything offends someone, we restrict society to what offends no one, which like any committee decision will reduce life to a boring product which ignores any real-world issues.

It turns out that the more we force variety into a society, the closer we get to tyranny, as Angelo Codevilla observes:

The larger the enterprise, the more diverse the people engaged in it, the more important is it that it be focused on one person, whose own vision and character defines its substance and cohesion.

The more we agree on what should be done because we share a culture, or set of positive behaviors toward which we aim which in turn imply negative behaviors that we seek to avoid, the less we need a strong central authority.

The more we vary from a standard of behavior, the more big simple rules and strong centralized power are needed, so you get a tyrant who bans all flags in order to force us all to get along although we hate each other.