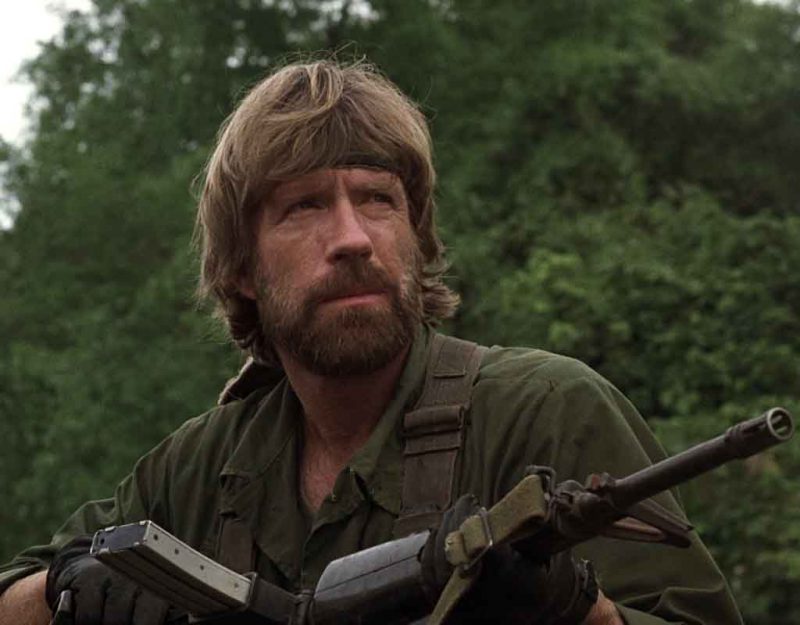 EthniCelebs provides a wonderful service since everyone, whether they want to or not, knows the names of some “celebrities” — actors, musicians, politicians, and other heroes of democracy — and can use those faces to relate to heritage, ethnicity, race, and genetics generally.

For example, many ethnic Western European Americans believe that they have Amerind (“Native American”) heritage, but in most cases (probably three-quarters of the cases) this terms out to be an illusion. Most people who believe they are part Amerind know of that “fact” through family lore.

However, as we can see from the case of Chuck Norris, the lore seems revealed as a convenient explanation that gives these people minority “cred,” but it is not borne out by reality:

We are all familiar with this tale, especially since many celebrities seem to assert it. If you want to stand out from your White neighbors, nothing more quickly makes you an exotic than claiming to be from an often-mythologized and now absent people. You are different.

However, Asiatic admixture stands out in faces. We can see it today in the Southern Europeans (who look Arab or Jewish) and in Eastern Europeans and Baltids, many of whom have Asiatic features. You do not have a cryptic Amerind ancestor without looking the part.

More interesting cases of admixture are Johnny Depp, who is 1/3048th African, and Diana Spencer, who was 1/128th Indian.

All of this goes to show us one of the principles of history: people tend to breed with those who are like them unless diversity is introduced. Most of the Americans who talk about rumored Amerind ancestors are in fact speaking rumor, not reality.

Modernity Denies Our Need For Roots | Stupid or Evil? When It Comes To Insurance, Leftists are Both