Stupid or Evil? When It Comes To Insurance, Leftists are Both

by Jonathan Peter Wilkinson on September 1, 2020 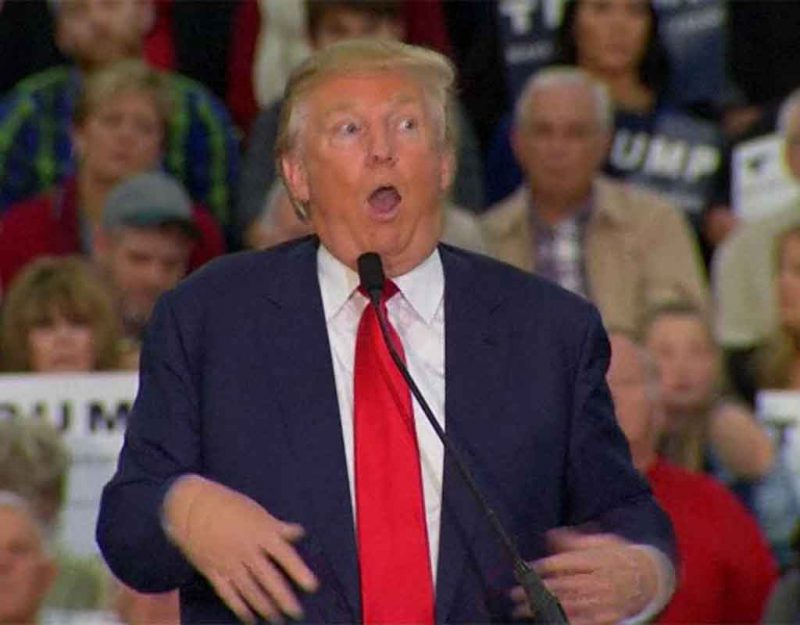 I was once young, ingenuous, and still stupid enough to try new things back in college. One of those things involved reading Marxism from its prime source to survive a poorly-chosen course in Marxian Economics. Kapital has three volumes, millions of words, horribly fatuous propaganda, and bloviating moralization from a font of ethical sickness. It also has some pretty good points that most Modern Amerikan Leftists are entirely too bereft of functional intellect to grasp and understand. One of the most sad and funny instances of where they swing and miss on the change-up is the Marxian concept of the subsumed class.

Marx based his theory of Post-Feudal class structure on the origin of an individual’s income. This gave Marx a basic three-level society: Rentier, Capitalist, and Worker. The rentiers own the gold mine, the capitalists the picks and shovels. As the old Country-Western tune suggests, the workers get the shaft. But then Marx hit some of the theoretical problems Lenin would encounter attempting to implement Communism in reality-based meat space. A lot of other things had to happen in order for the rentiers and capitalists to be able to exploit workers and produce viable piles of gold coins for Scrooge McDuck to bathe in.

Marx, unlike the idiots yelling slogans at an Antifa Lives Matter rally, understood that things don’t just happen. Unlike the Underpants Gnomes, he doesn’t include a step where some miracle occurs. He fixed his simple class structure theory from Kapital, Vol I the way a devious code-jammer would fix a program that got thrown a really nasty exception. He hammered in some glue code that allowed his program to at least theoretically compile and still run. His fix to account for all the skills, indirect labor, and legal preconditions that allow intelligently run workplaces to function somewhat better than Portland after The Riot Kitchen shows up was the subsumed class.

The relationship between the intelligentsia and the capitalist class is further clarified where Marx says the ideologists of a class are those “who make the perfecting of the illusion of the class about itself their chief sources of livelihood.” This, he claims, is based on a division of labor inside the class between mental and physical work. Though it would appear to be general, Marx carefully restricts his own application of this principle to the bourgeoisie. From comments such as these, the intelligentsia and the capitalists stand forth as brothers, similar at the core, who are merely specializing in different areas of capitalist “work.” Though they are usually subsumed under the capitalist class, this does not preclude Marx, on occasion, from ascribing to the intelligentsia a status, not just as a class, but as a cluster of classes. In Capital, Volume I, for example, he speaks of them as the “ideological classes.”

In simple terms, the subsumed classes do the jobs necessary for capital accumulation that capitalists and rentiers are too busy or not properly trained to perform. One example of this involves the popularization of commodity products and the creation of Commodity Fetishism to maximize the willingness of the general population to do something foolish like drink a beer as poorly crafted as say, Budweiser. Marx inveighs for several paragraphs about how bad and nasty advertisers are. You can get away with that sort of stupidity when you are being supported entirely on the goodwill of a wealthy industrial patron like Engels.

Marx at least got the idea that society actually needed doctors, lawyers, and Indian Chiefs to keep things grinding along. His idiot followers in Modern Amerika, not so much. Their insistent misunderstanding of the subsumed class known as the insurance actuary demonstrates that most idiots with Hammer and Sickle tattoos would scream abut Europhallocentric oppression if you ever tried to make them actually understand and explain the writing of their debauched patron saint, Karl Marx.

Insurance exists as an industry to pool and distribute resources needed to manage risk. That can be personal, property, or enterprise risk. Most people are risk-averse slug-like things that just want the electricity to work and the garbage to get collected with no particular insight as to how those systems work. They will do nothing complicated unless risk that falls beyond their level of comprehension and training is managed and reduced.

Risk can be defined as a likelihood and severity of something rotten happening that damages your livelihood, property, or person. The likelihood can be plotted on one positive axis of a Cartesian Plain from zero to incoming. The severity or consequence of a risk can be plotted on the orthogonal axis of the same Cartesian Plain on a scale of No Big Deal to Oh Effing Sh!t! We can thereby assign an ordered pair to our identified risk that matches likelihood and severity.

Once that ordered pair is established, there are several things a smart or clever individual can do to avoid or assuage the risk in question. What typically happens is that they buy the risk. This means that they set aside enough jack to pay the estimated cost of the consequence attached to the risk. If they don’t have that much currency in the bank, they pay a monthly access fee to a big enough pile of money to pay off the consequences associated with the risk. This fee they pay to access the money is commonly referred to as an insurance premium. The pile of money is called underwriting capital. The premium is calculated to make sure the insurer can have a big enough pile of clams to pay everything they have to pay. They also tack a fee on so that they make what they consider a fair and reasonable profit off of their endeavors.

With that rough approximation of how Plumber Joe uses insurance to help him manage risks, we can now offer a phenomenal example of the stupid that is The Left. Black Lives Matter recently descended on The Magnificent Mile in Chicago, IL like a new Marvel Comics Villain – The Black Locust. They smashed up businesses, beat down anyone standing in their swath of destruction, and typed in that George Floyd 100% Discount Code.

A more civilized society than Amerika would refer to these cretinous moorlocks as looters. Its protectors would open fire with the crew-served weaponry until they all died or altered their poor selection of evolutionary strategies. Amerikans refer to these morons as Social Justice Warriors and love how much they care. It’s such a necessity for Louis Vuitton to learn about police brutality towards minorities until its entire stock of inventory has been “donated” as “reparations.”

The economist Paul Krugman of Black Lives Matter explained the new Social Justice Insurance Industry. Now everyone can understand how the George Floyd 100% Discount Code was no big deal for anyone owning a store graciously patronized during the BLM shopping spree.

People that dumb will probably need a handy Kamala Harris campaign staffer to front them some bail money soon. Heck. It might even work that way. Once. Then, the underwriting capital gets munched through lie a big, heaping plate of Riot Ribs. What then? Then hard-assed people offer the victimized businesses and citizens four very unpleasant choices.

1) They can pay a whole heck of a lot more to insure their inventories in cities with a history of “reparations” via “social justice live-fire exercises.”

2) They can risk reopening and restocking uninsured.

3) They can insure instead via Rooftop Koreans, LLC. They back their policies with demonstrated institutional firepower.

4) They can go bankrupt and leave yet another unoccupied eyesore that will not have any reparations left on hand to donate.

Karl Marx, as evil a man as he was, had the good fortune of living upstream from the devolutionary demotism that sprang forth in an abundant harvest of malice from his words and his ideas. He may not have liked the world very much, but at least he had more good Wi-Fi moments than Joe Biden still does. He knew that piles of money didn’t just sprout up somewhere like mushrooms.

It could well be that institutionalized and doctrinal economic ignorance is always downstream from codified Leftism. It could well be that stupidity works athwart goodness and order the way entropy decomposes complex physical systems. This would further enhance the risk inherent with attempting to bring about order and wholesome decency in a world afflicted with the risk of Leftism. Said Leftist would not have to even necessarily be evil to smash things that they couldn’t eat or pay for.

The Leftist would just have to be as gob-smacking retarded as the moral leadership of Chicago Black Lives Matter. Get ready to live interesting times. Nobody with business savvy would be stupid enough to indulge in the peril of insuring against leftward intellectual retrograde regarding what makes a civilization still function.