Modernity Denies Our Need For Roots 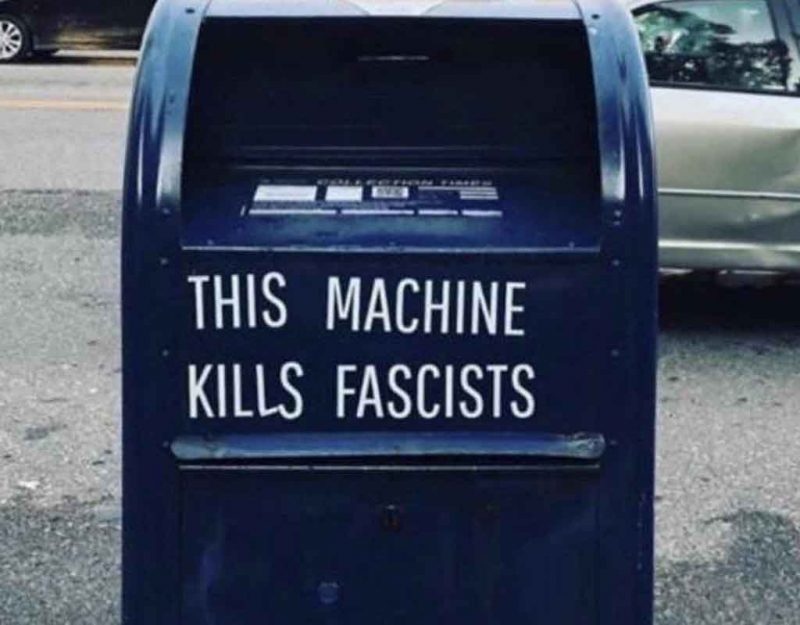 Burna Boy believes there’s something deeper at work when it comes to his popularity in the UK. “Most of the people from the UK, if not all the black people from the UK, and the people of colour – they all know where they’re from,” he says. “They know exactly where their roots are.” This, he says, makes it easier for people to tune into his wavelength. It took longer for his music to find an audience in the US; this, he says, is a consequence of African Americans not having the same close connection with Africa. “Unfortunately, the brothers in the US have been stripped of their whole knowledge of self,” he says. “So it’s a bit harder for them, you know?” When he collaborated with the US rappers YG and Future, he said he was “bringing my brothers home”.

For all the deep injustices that shape this country, I remained convinced that the United States was more likely than just about any other place in the world to build a thriving, diverse democracy. And when I wrote about the danger that right-wing populists like Donald Trump pose to the American republic, I cherished being able to speak about his assault on our, as opposed to your, values and institutions.

Alongside all these serious reasons, I also had a very practical one: the power of the U.S. passport. It granted access to just about everywhere, and escape from just about anywhere. Which country—Germany or the United States—would be more likely to rescue me if I got stuck in some foreign country in the middle of a perilous political crisis? Would the last plane to evacuate foreigners from Chad or Chile or Canada before that country devolved into civil war be sent by the Bundeswehr or the U.S. Air Force?