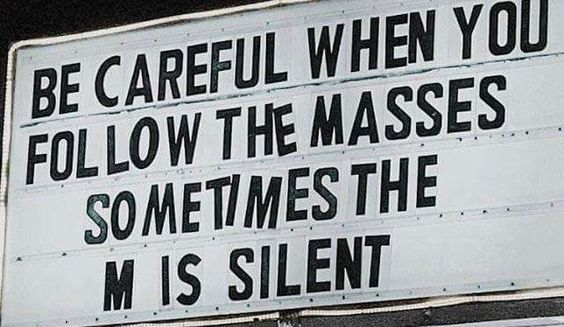 In its ongoing crusade to hire low-cost foreign labor to enforce censorship on its site, Facebook removed a post by renowned African-American nationalist Osiris Akkebala which called for a break from multiracial society. This shows that Facebook is not merely anti-conservative, but in favor of authoritarian enforcement of pro-diversity speech.

My Missives are to the Black World community and is informative about the evil and lies Black Folks are exposed to by having Black Nationalist thoughts censored when in conversation with Black Afrikan people who understand information being shared with them from a Divinely Black perspective, which has Divine Truth and Reality as an object to be shared with the world Black community which you have not the quality of mind to judge justly.

So, respectively on the ground of your constitution which make claim to protect the right of freedom of speech to return my post back to the page, I use on your Facebook for the public.

Akkebala writes in a version of the English language adapted for his audience in order to preserve cultural attitudes toward the group, the individual, events over time, and core values of that group. As a result, it often uses rough language and speaks in an idiosyncratic but clear voice.

This threatens globalists like Facebook who are not in favor of any particular race so much as they want to destroy all distinct races and replace them with a grey cultureless zombie robot mob, since that way, the Left will remain in power forever or until it collapses like the Soviet Union, whichever comes first.