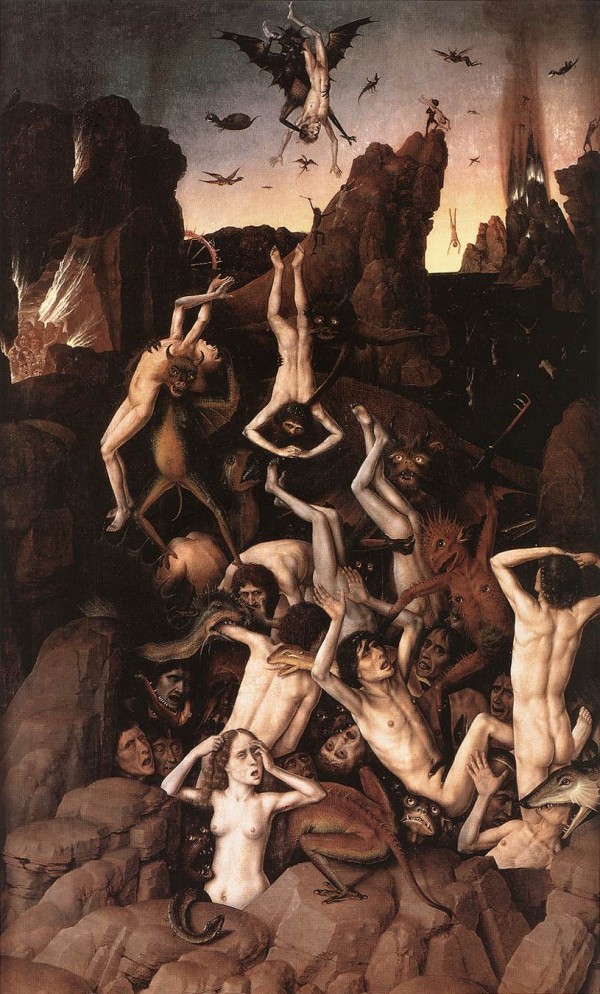 â€œMan first of all exists, encounters himself, surges up in the worldâ€”and defines himself afterwards.” – Jean-Paul Sartre

Commentators and thinkers in the Alternative Right often like to compare the accelerating decline of Anglo-Saxon civilization to Ray Kurzweilâ€™s â€œSingularityâ€ event, but substituting equality for artificial intelligence. This â€œLeft-Singularityâ€, or the point at which leftism explodes into full nihilism, while a useful concept, misses much about our current cultural overlords. â€œEqualityâ€, though a very important ideological concept of the left, is losing ground to, and will eventually be consumed by, pure French existentialism.

Existentialism is a postmodern philosophy that posits that human existence is prior to everything, and places an individual squarely at the center of the universe. Existence — the mere fact of your being, Heideggerâ€™s Dasein — precedes every other concept or category. Existentialism then goes on to posit, as a logical corollary of its central statement that meaning is individual, unique, and relative, and can be constructed solely by the individual. This means, essentially, that the only two concepts that really fundamentally matters in the existentialist worldview are Authenticity, the unique meaning that the individual gives to himself, and Will, the self-direction that a man uses to propel himself towards authenticity and meaning. We are simply self-directed Wills, floating along through the endless dark of the void-sea, in search of our own authentic experience.

Such a plastic view of existence has many implications, and it should not come as a shock that the later French existentialists were almost all hard leftists. Atheism is also an inevitable byproduct of existentialism.

At some point after the Second World War, existentialism began to seep into leftist thinking, or perhaps its seed had always been there. Nevertheless, instead of the inevitable, cold historicity of Marx, therapeutic self-direction emerged. Anyone who has gone to school in the United States can recall being repulsed by ridiculous slogans about â€œbeing yourselfâ€ or â€œeveryone is specialâ€ â€“ both of which are profoundly Existentialist statements.

These concepts have been oozing into mainstream cultural leftism and are beginning to dominate over older narratives about equality. The gushing comments over a YouTube video of a child opening his first package of powerful estrogen hormones in order to â€œtransitionâ€ are illustrative of this. The presumptions of the â€œwow so braveâ€ crowd are:

Unfortunately for those of us who still have an attachment to the Good, True and Beautiful, the above argument is essentially an argument for drug use, vice-as-lifestyle and ultimately, pedophilia. Who are we to prevent people, even children, from living their â€œbest lifeâ€, shitlord?

The motto of the assassins in Bartolâ€™s novel Alamut was “Nothing is an absolute reality, all is permitted.” Anything that restricts or even makes the will feel bad about its radical â€œself-actualizationâ€ will be attacked and torn down. True authenticity, however, is never something one can discover through egoistic attachment to the physical, but through spiritual experience and transcendence.

And that is the cruel irony of the new Existentialist movement, be it trans-sexualism or pedophile-acceptance- is that they will never feel complete, never feel truly authentic. Meaning will ring hollow to them. And so the quest will accelerate, and this will get far worse before it gets better.

We may not be in Existentialist hell yet, but we are approaching it.

Reflected | Egalitarianism is the god of our time