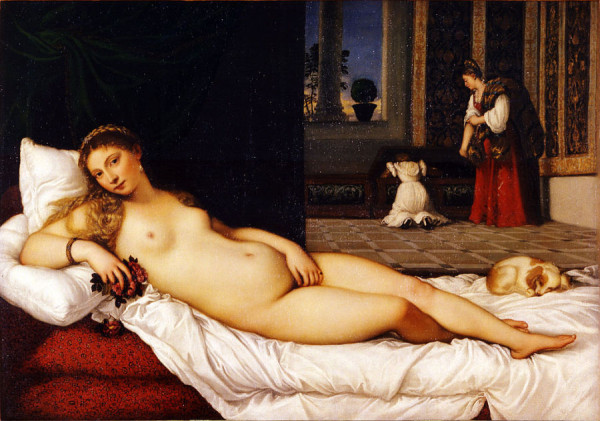 The city wakes. People pass in their work clothes. Others show that they do not need to go to work. A retired man spends an hour at the car wash, detailing his car. He wants to give the finger to everyone going to jobs like he did for years, feeling a sense that something has been taken from him but unable to see what it is. During the last month, his answering machine has recorded exactly three messages and two were sales calls. He and his wife spend their days watching television. The boat he bought with half of their savings back when he was forty-five sits in the backyard, rusting.

A rich man attends to his car dealership, specifying every detail of his upcoming repair twice. He has nothing to do and the unease that he might be missing an opportunity creeps up on him. He whips out his cell phone and feigns receiving a call, then dashes out to spend an unsatisfying afternoon poring over stock prices. A thin man, obviously homeless, lights a cigarette twice, it having gone out as his hands shook. He puffs aggressively as he ambles down the road. Behind him, two joggers plan strategy for evading him without the inevitable touch for change or possibly, a brush with someone who might well have 31 varieties of hepatitis. Both the heroin addict and the joggers are thin, and both for the same reason. They want to feel good. One is addicted to opiates, the other to public opinion.