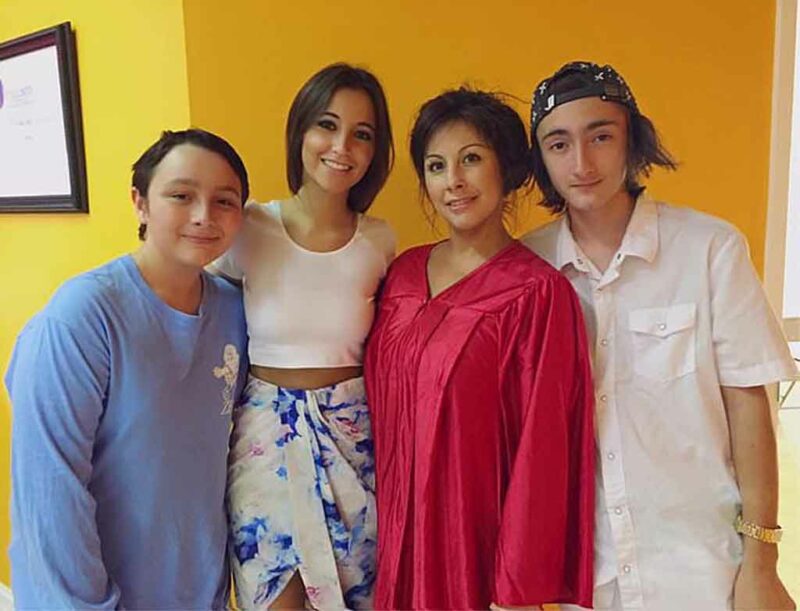 Another day, another lugubrious shooting. If the guns go away, they will use knives, trucks, or explosives. It is easy enough to cook up some TATP and ANFO in the kitchen, which if you use them together, make an even bigger boom than the black powder in pressure cookers used at Boston Marathon bombing.

We cannot talk about the inability of society to identify people with mental illness, mainly because we have no plan for doing anything with them. We put them on disability, shovel them into lonely apartments, and hope that internet access keeps them busy.

If you are the parent of an insane and dangerous child, you can either call the police with the hope that they will shoot the deranged person, or try to take care of the patient yourselves and hope that your child does not get ahold of a car or gun and kill multiple others.

My guess is that the parents of Robert “Bobby” Crimo knew that something was wrong long ago, which is why they kept him around even though he had not had a job or been in education for the past two years. They even helped him get weapons. They wanted someone else to take care of their problem.

This happens when culture dies. Societies are a battlefield for control. Government, commerce, ideology, and religion all want to elbow culture out of the way so that these things can rule instead. Diversity makes it easy for them, which is why they all support it.

In a strong culture, the insane stand out clearly because there are well-known cultural standards, mostly gut feelings about what is right and proper and what is not, and the crazy transgress these and are seen as pathologically unable to avoid doing so, which means they are removed.

In a diverse society, we have no standards because defining any standard other than the social minimum — no murder, theft, and assault — will infringe on some culture or another. With diversity, your culture becomes an envelope for all other cultures, and has no standards or values of its own.

When you have no standards, children have no guidance. With diversity, there is no consistent genetic commonality to the population. Instead, all is individualism: every choice remains open to the individual, with all of them equal, therefore just as likely to bring happiness.

In this world, there are no goals except for the merely tangible, like income, fame, sex, and pleasurable sensations whether hedonistic or bourgeois. You live only for yourself, and therefore, everything else is something that you manipulate in order to make yourself feel good.

That includes children. You keep them around as playthings, competitive possessions like a BMW or a fridge that posts to Twitter, and to make you look good. They are symbols of your success. If they do not signal success, you treat them like the same pets you neglect:

If your kids go to Harvard and make you proud, you might treat them better, or you might value them more if they are popular at school. If they are weird niche-celebrity rappers, you stick them in an old bedroom and feed them ramen until they finally commit that crime that makes them the problem of the state, not you.

Some point out that modern society behaves a lot like an outbreak of Antisocial Personal Disorder but I must beg to differ:

Antisocial personality disorder (ASPD) is a deeply ingrained and rigid dysfunctional thought process that focuses on social irresponsibility with exploitive, delinquent, and criminal behavior with no remorse. Disregard for and the violation of others’ rights are common manifestations of this personality disorder, which displays symptoms that include failure to conform to the law, inability to sustain consistent employment, deception, manipulation for personal gain, and incapacity to form stable relationships.

The Diagnostic and Statistical Manual of Mental Disorders (DSM 5) classifies all ten personality disorders into three clusters (A, B, and C). Antisocial personality disorder falls into 1 of 4 cluster-B disorders, which also includes borderline, narcissistic, and histrionic. All of these disorders characteristically present with dramatic, emotional, and unpredictable interactions with others.

If you read this closely, it simply means narcissism in general. The worship of self leads to materialism because nothing matters more than the self, and creates a tendency to treat others like toys or tools to manipulate to make the self feel good.

Membership in a crowd, equality, and democracy all make the individual feel this way. Anonymous, with nothing to believe in that is shared by all above the social minimum and lowest common denominator of wanting money, power, and pleasant sensations, the individual recedes into himself.

Equality is sociopathy. When a society succeeds, it starts imitating the past and managing itself, which requires treating individuals as more important than a social goal, social order, or natural order. This destroys those things which are so important to culture, leaving only the individual as the new God.

We can see the parallels between APS and garden-variety narcissism once we strip aside the diagnostic woo:

Antisocial personality disorder, sometimes called sociopathy, is a mental disorder in which a person consistently shows no regard for right and wrong and ignores the rights and feelings of others. People with antisocial personality disorder tend to antagonize, manipulate or treat others harshly or with callous indifference. They show no guilt or remorse for their behavior.

A narcissist sees others as means to his own pleasure, sense of self-importance, and power. An egalitarian society makes its members equal in order to make them fungible, removing culture and hierarchy, so that they are easily controlled. Eventually individuality dies too.

It is replaced by those social minimum goals of please, self-importance, and power, and as a result, the individual no longer lives for himself, but to achieve those things. If he becomes embittered, he might engage in a pointless mass murder spree in order to feel in control for a few moments of his empty life.

We should ask, then, who the real narcissist here was. Surely the shooter was; slightly under that, his parents peek out as supremely narcissistic, being Italian-Americans in a society designed for WASPs and therefore without any real connection to goals beyond the material.

Underneath that layer however we see that our society itself is narcissistic. Equality is a form of control. It removes culture and keeps government, commerce, and mob rule at its focus. In turn, it makes people embittered narcissists who retaliate pointlessly at a work that makes their lives meaningless.

Ethnomonarchism | Why Conservatives Lose (Every Time)