Ethnic Diversity Presents The Next Front For Nationalists 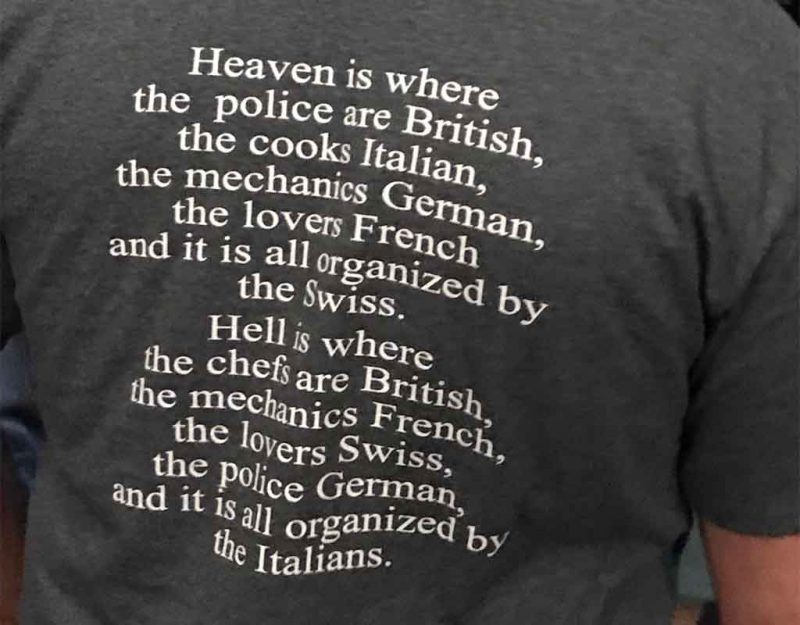 We know that racial diversity does not work and that religious diversity causes endless conflict, like the exploding areas of Northern Ireland. That both of them fail tells us that diversity itself is to blame.

Diversity fails because it turns each identifiable group into a special interest. Your group is defined by context, such that if you are among others of your race, you identify with class, region, religion, or ethnicity.

Among a mixed-race group, you are identified by your race, because the presence of multiple races means that race is how you are sorted and how you see yourselves. Even if you do not want to identify as your racial group, that is how others will see you.

In a diverse society, each group realizes that it is at risk. It either has power or is subject to the power of others, and so once the diversity reaches a threshold like a fifth of the population, the diverse groups start fighting for supremacy.

They do this through multiple methods, like being offended by the transgressions of others, while simultaneously committing crimes against other groups and treating them badly if any official capacity permits it. No one trusts a cop or bureaucrat of another race.

Diverse societies show us a loss of social trust, since there is no longer a clear way to behave or sense of what is valued. Consequently, people avoid doing anything risky. Political correctness is just one form of this involving language; the behavioral counterpart is far greater.

People complain about nihilists but we affirm that there is no absolute truth, morality, or communication. The differences between racial and ethnic groups show us this. What one group considers true is inscrutable to another, morality varies widely, and words are re-interpreted.

This lack of universal truths, morality, and communication means that each civilization has its own versions of those which it requires to hold itself together. Diversity destroys this, lessening social trust, and compels each special interest group to battle to assert its standards. 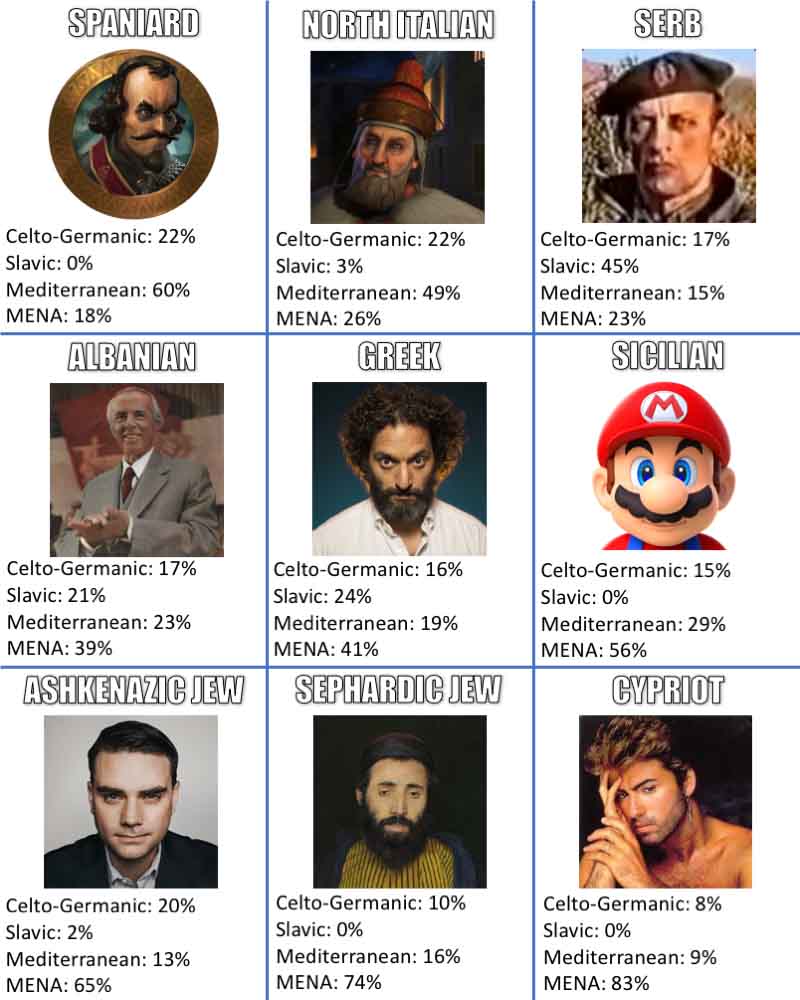 We know that diversity of race and religion produce this fragmentation, but even more important is that ethnic diversity does the same. After all, ethnic diversity usually precedes racial diversity, as in the United States where importation of Irish/Southern and Eastern Europeans created a group whose interests were set against the majority, and this group then voted in the ensuing diversity policies.

JFK, our first diversity president, was celebrated for his Irish heritage. A century and a half after the American Nativist movement noticed how destructive ethnic diversity was, we had triumphed over bigotry and elected an Irishman.

He promptly went on to install affirmative action across government, mandating the hiring of African-Americans and other foreign races. Similarly, Italian, Slavic, and Jewish politicians worked in the following years to mandate a multiracial society.

Not every “white” person is white. Many of them are white with something else mixed in, like the middle eastern, Arab, and Phoenician elements in Italians, the Mongol and Chinese elements in Slavs, or the Semitic and Basque elements in the Irish.

This does not mean that we detest other civilizations, but that we want our own, and therefore we need to exclude all the others. This is a thought process known as benevolent xenophobia, or recognition that the presence of any other ethnic group leads to ethnic conflict.

As things stand now, despite public appearances otherwise, the battle over diversity has been won; no one with a functional brain believes that it works, or can ever work, anymore. Our public discourse hides the fact that we are now negotiating how to remove diversity, instead of how to “make it work” in the same way that we can make a colander work as a boat.

With that in mind, we have to turn to the next frontier, which is ethnic diversity. A mixed Irish and English nation can no more exist than a mixed German and Nigerian one; the same principle that makes racial, cultural, and religious diversity fail applies to ethnic groups too.