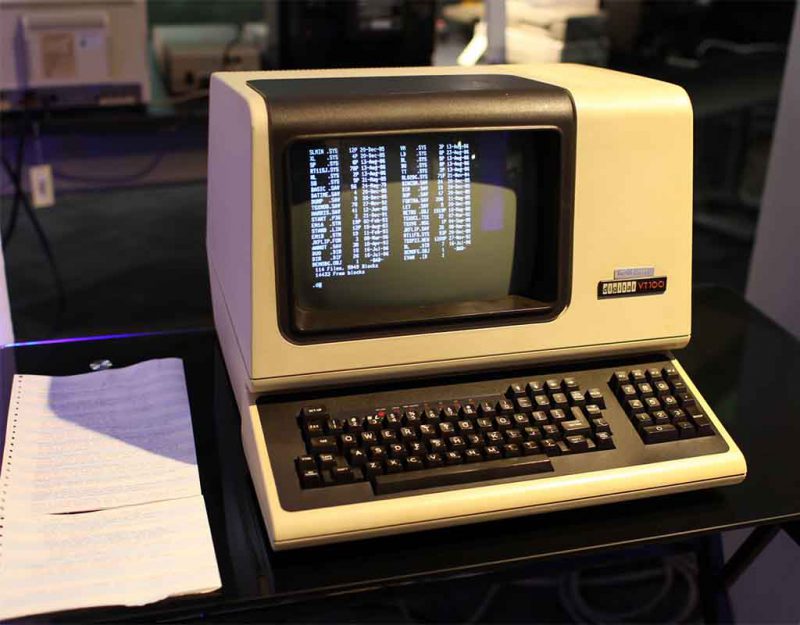 Modern people remain unacquainted with elitism and its advantages because, having been indoctrinated in equality since they were small humans, they believe that every good thing begins with the assumption that people are equal and meritocracy rewards the best.

When they get out into the world, they find that in fact meritocracy promotes those who are good at whatever the hoops that must be jumped through are, and that many people of simply mediocre ability hang around, rising to whatever level at which they are too much trouble to fire.

The resulting outbreak of incompetence destroys any hope of finding real answers because now the system consists of lots of people who want to avoid doing anything that they can fail at, and instead they will demand that inertia rule the day and we pursue symbolic activities instead of real ones.

We can see the effect on the internet, which was once a Wild West of intelligent people, but then came Eternal September:

Eternal September is a slang term that refers to the time period of the Internet since September 1993, when Usenet saw its heaviest influx of newbies into the newsgroups. While the term is primarily associated with the semi-permanent settlement of inexperienced America Online (AOL) users on Usenet, it can be used to describe any drastic change in an online forum or community where an event causes the newcomers to suddenly outnumber the existing population.

The problem here was not newcomers, but the sudden lack of a threshold. Previously, it required having an academic, government, industry, or networked BBS account to get on the internet; now, it required acquiring an AOL disk. That meant that just about everyone could get online.

Consequently, content plummeted. We all know the Bell Curve, or standard distribution that governs most human traits, and the grim truth that there are relatively few people on the right hand wing; per the Pareto Principle, these are the 20% who produce 80% of the good stuff in life.

Eternal September turned the internet into the same level of discourse one finds on the walls of public bathrooms. As quality descended, the internet became more of a cesspool that ever before:

In 1996, these newsgroups were the internet’s social backbone, a primitive and more tribal forerunner of Facebook. Beginning in 1980 as a kind of academic bulletin board, Usenet had been a relatively quiet corner of the internet, where thousands of newsgroups, many of them small, niche, were frequented by regulars who enforced “house rules” usually amounting to not much more than “keep it civil.” In 1993, AOL offered Usenet access to its subscribers, opening the floodgates to millions of anonymous users who had no desire to follow the rules—a sea change dubbed “Eternal September.”

The same thing happens to societies. When everyone must figure out how to be useful on their own, the useful predominate; when society becomes organized enough that it has a central control apparatus, and this tells people what to do in order to succeed — meritocracy — then you select for those of lesser ability and most of all, of lesser ability to have impetus on their own. Inertia overtakes.

For this reason, the society with the fewest rules, “official” channels to success, tests, schools, textbooks, and industry standards succeeds; the ones who do everything right and set up lots of procedures just invite in the incompetent who have bad judgment and do only what is required for their paycheck, causing social order to atrophy.

Meritocracy destroys quality. It appears coincident with equality since an assumption of meritocracy is that people are unknowns in terms of ability, which is egalitarianism restated, and that obedience and diligence prove fitness to have power.

You could save students twenty-five years of misery by IQ testing everyone, filtering out the insane and perverse, and then promoting the rest. The actual “education” most people need is minimal, although they need time on their own to figure out the great books and events of history.

With public schooling, credentials, job titles, procedures, and bureaucracy, we have simply accelerated a system that promotes the obedient who are clueless once they encounter something for which there was not an example in their schooling.

This turns societies from healthy people into a convention of desk-bound risk averse people who make the same dumb decisions again and again because the meritocracy rewards them for having the “right” answer. Just like USENET turned into daytime television when the floodgates opened.