by Jonathan Peter Wilkinson on February 26, 2020 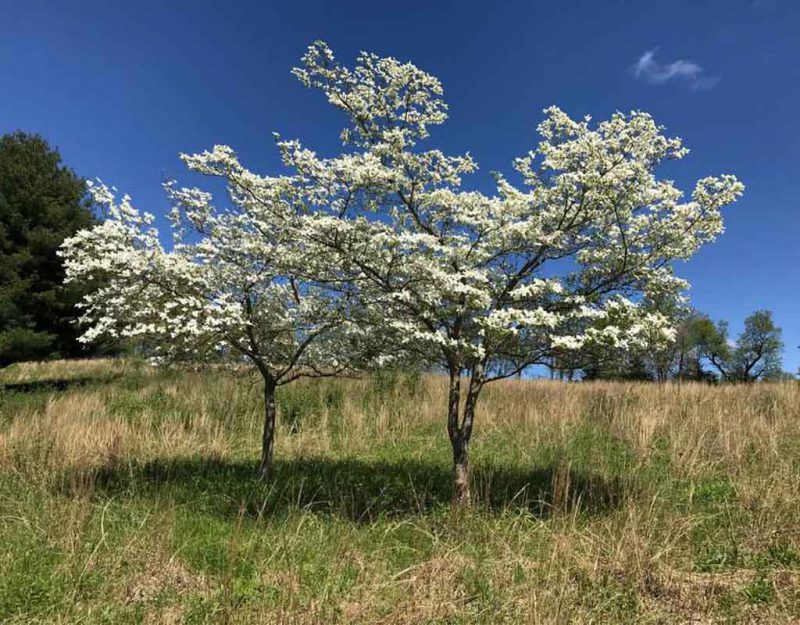 It was AD 1987 or 88. The US “Intelligence” Community was in a fairly familiar role. They had just been caught pants down out on the lawn feeding phallus to the poodle. Amerika’s organizing and overdetermining long emergency had just started going Tango Uniform. Our longterm frenemy, the Union of Soviet Bernie Sanders Honeymoon Daschas (USBSHD) had discovered pretty much what the rest of humanity had known since The Paris Commune started behaving like The Paris Commune during the late 18th Century. Leftward revolution always fails and always kills it’s most ardent adherents.

This doesn’t seem like news to even the psuedo-sapient. However, if you work in the governing aparatus of a democracy, you do not want to be making fun of the socialistic parasitism that your governing model ultimately strives towards and aspires to. Hence, the USSA had an intelligence aparatus that was paid to be blind to the impending thud. That thud was the USSR taking an impromptu sky diving lesson with a parachute rigged by the typical gallimaufry of Leftard dumbasses.

A new chronic emergency was needed pronto! A weedy bureaucrat named James Hanson had just the ticket. Without the Soviet Politburo to keep us all down on the farm, a new means of compulsion was needed. Hanson came through like Mike Trout in Centerfield. He not only bitched about the weather; he weaponized it. Anthropogenic Global Warming was born like a pheonix from the ashes of the Cold War. It was such a bad thing, you see, that it had thawed the whole Cold War and then cooked the sucker for dinner.

The Greenhouse Effect was so strong and pervasive that it could now plant, germinate and grow a harvest of political watermelons.

All of their frauds and ruses, from acid rain to cellphone cancer scares, to global cooling, global warming, the “ozone hole,” “climate change,” etc., have one common denominator: They are used to make a case for a massive redistribution of worldwide wealth and central planning of the entire world’s economy. Communism, in other words. When I spent a year at Washington University in St. Louis twenty some years ago my old friend Murray Weidenbaum told me of a lunchtime encounter he had with another Wash-U. faculty member, Barry Commoner, who is one of the gurus and icons of the environmentalist movement. If you look up Commoner’s books you will find that his arguments always came down to this: All of our environmental problems will disappear if only we would adopt socialism. Anyway, Murray once asked him the following at an informal lunch (paraphrasing from memory): “You environmentalists are opposed to nuclear power, hydroelectric power, coal-fired power plants, natural gas, and all other forms of energy. But energy is the lifeblood of capitalism. Without energy our capitalist economy will be destroyed.” According to Murray Weidenbaum, who was the Chairman of President Reagan’s Council of Economic advisers in 1981, Commoner just smiled and nodded approvingly.

Democratic Presidential Candidate, Bernie Sanders shows us what would have happened had Barry Commoner ever been resourceful enough to move to Vermont and get himself elected to something more than just a target of political mockery. This is the modern environmental movement. Just say the fight against Global Warming demands [fill in whatever the commies want today]. That’s it. Nothing more. This is the maximum extent to which our “environmentalists” are willing to be good stewards of the Earth.

There’s this verse from The Revelation (11-18) that talks about the wrath Jesus falling upon the destroyers of the Earth. The Religious Left quotes it with much ignorance, glee, and abandon. Take that, you Jeebus God-Boy Hicktard!

For once, I actually agree with the Religious Left on something. There are 8 Billion humans crawling and defiling the verdure like a brood of pernicious and malodorous maggots. Some of them have the unmitigated gall to fly their private jets to Davos or a Red Hot Chili Peppers Concert and then lecture the little people about our carbon footprints.

The fact that President Donald Trump has the US doing the exact opposite of their preferred energy policy, and has reduced the carbon footprint of Amerikan industry; while simultaneously growing our economy, is totally viewed as a non-sequitor. You Deplorables can’t reduce carbon emissions by frakking for cleaner energy sources that render the old, polluting ones obsolete. That is a form of progress that no Progressive can ever approve of.

The Bernie Sandernistas of the world need this to be viewed as a non-sequitor. It could spell the death-knell to yet another long emergency used to keep us under the thumb of the domineering bureaucrat. Don’t be too surprised to see these people who use Global Warming as an excuse to justify any leftist dogma to suddenly become red-hot fans of the Coronavirus as Amerika’s next incarcerating long emergency. Maybe that could keep us all in line the way the Color-Coded Terror Alerts after 9/11 failed to.