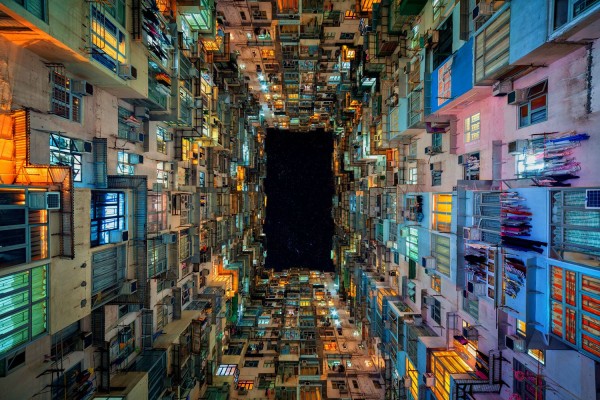 Conventional wisdom, science and ancient religion seem to agree on the necessity for humans to overcome their lower impulses and discipline their minds in order to become functional as human beings.

Our lowest impulses are formed of innate motivations to point us toward activities we need to do, like eating, fighting, fleeing and reproduction. Once civilization is formed however these become misdirected because those basic needs are taken care of.

Under a health system of self-rule, we reward those who rise above the basic impulse and instead use self-discipline to make their acts deliberate. These people use an understanding of cause->effect logic to use experience to predict how different actions will change a situation, and thus to choose actions by past results.

For 6,000 years or more the rules of humanity have not changed because not only are humans unchanged, but the situation for intelligent animals is universal. Our animal selves must be controlled by our wisdom, and our emotions must correspond to logic and study of cause->effect. Without that, we act on impulse without a plan and while we seem to do so with impunity thanks to the wealth of civilization, the resulting chaos ultimately dooms that civilization.

Esoteric Social Darwinism holds that we refine ourselves in such a way and thus become competent to make decisions about our future. Until we do that, we are headed downward away from higher civilization toward the anarchy of the wild. However, a paradox exists within this idea, which is that only a few tend to rise above. Those are then ruled by the rest, who herd together into a mob and use their superior numbers to enforce a “no standards” standard of behavior.

Democracy provides an opposite to esoteric Social Darwinism. Democracy is exoteric, or based on entry alone. If you are human, you are equal, and therefore you are presumed to be able to make decisions; this entire line of thought is a ruse to disguise the impulse toward the standard of no standards. With equality we remove the incentive to rise above impulse and thus encourage people to be more perverse, selfish, manipulative, passive-aggressive, cruel, oafish, pretentious and ever other mental disorder of humanity.

What happens with democracy is that instead of society being led by those who have overcome their human pitfalls, society expands to fit all of those who have not. The result is the ultimate inversion of both natural selection and any sense of religious or philosophical “overcoming” of the animal half of our condition: society favors the lower over the higher and quickly abolishes itself. All societies die this way. Tail wags dog.