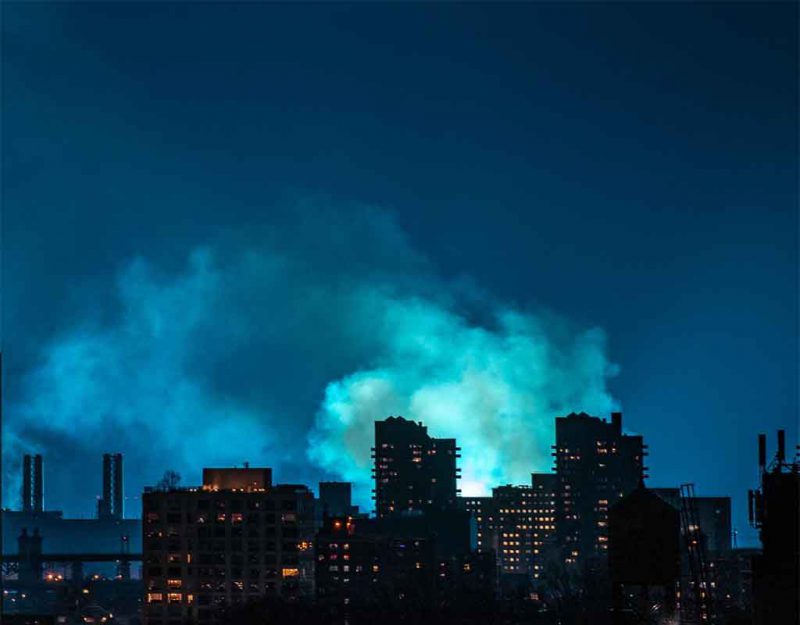 Antiwork conservatives find ourselves in a lonely corner. We think jobs are jails, that most of what humans do is unnecessary or destructive, and that people need three-quarters of their time free in order to learn about themselves and self-actualize.

However, if you are on the Right, you are surrounded by “work hard, pray hard” people who want to talk about how great capitalism, Christianity, strong defense, anti-abortion, and Israel are. Even if we agree on some of those we feel left out.

As usual, people have confused method for goal because they have confused cause and effect. Humans frequently confuse effect with cause, assuming for example that the way to make someone rich is to give him money, when in fact it is to find something he can for money.

Or they desire stability, so they make laws to mandate stable behavior, forgetting that this too has a cause, and without setting that up, we are merely forcing people to conform to the appearance of balance, order, and reliability.

In other words, we are trying to force reality to conform to how our minds work, instead of how it works. This usually ends badly.

For those on the Right who are anti-work, an intelligent society seeks not to eliminate work but to minimize it. That means efficiency, or getting as much done as quickly as possible, so that the remaining time can be spent on something more exciting.

It also means minimizing the importance of work as a process versus the results we aim to achieve. People looking for social approval take pride in “hard work” because it frees them from social criticism that their rewards are unearned.

Conservative anti-work thinking also means that we send everyone home that we can. Most women need to be back in the home, most young people need to spend less time at jobs, and we need no foreign people here to drive down wages.

We also oppose parasites of the worker and employer both. Unions take income from employers but also from the best employees, since the goal of a union is equal reward for all workers. Regulations transfer money to bureaucrats and lawyers. Taxes get passed on to the worker.

In our vision, relatively few people do most of the work, but are rewarded with greater financial and social compensation. Others have relatively easy jobs which require attention but not all of their time, either. Life is more important than work.

In addition, we want an end to diversity and immigration, which pours cheap labor through a society and lowers all wages while increasing competition to the point where everyone sits at jobs for twelve hours a day. We know this from the example of Japan:

With unemployment at a 26-year low, Japanese companies are facing stiff competition for talent. But younger people entering the workforce often resent everything that made the Japanese corporate environment globally notorious: long hours, strict top-down discipline and rewards based on loyalty and seniority.

Many firms now ask employees to focus on their clients rather than their bosses, set their own goals instead of waiting for orders and allow them to work from home, avoid overtime and take more vacation.

“Companies had created a system that rates you on hours worked, and that’s how you got ahead in the corporate world,” said Yoshie Komuro, head of Work-Life Balance Inc, which advises the government on labor reforms. “Now it’s becoming a question of how you can produce results with limited resources in Japan.”

The culture required maximum effort for any task, regardless of magnitude, and no questioning of orders. But in some cases that developed into an ethos of pleasing bosses rather than customers.

“We needed to cut unnecessary jobs and focus on core business. We needed to make sure our employees had time to learn new skills and innovate.”

All the talking heads in the West were certain that Japan “needed” immigration to “replace” its declining population, but it turns out that Japan was probably over-populated, and when it gets rid of extra people, jobs become less of a fetish and obsession.

People in societies that are not over-populated do not need to demonstrate loyalty and conformity by inventing make-work to do for hours every day; they do not need to engage in office politics. They do the task, instead of fetishizing “hard work” as Japan once did.

This proves that not only do we not need immigration and diversity, but that they are downright toxic. They make us slaves to jobs, instead of people who can enjoy the benefits of those jobs.

Corporations love diversity because it means that their employees are desperate and work harder hours, which shows how managers at corporations confuse “more” with “better.” Instead of quality work, they get quantity work, 90% of which is unnecessary.

The bigger the company, the more it produces people who specialize in acting out the job role instead of achieving the task that the jobs ostensibly exist to fulfill. The paper-shuffling, TPS report filing, water cooler talk, and walking the boss’s dog culture is unnecessary.

We need a return to sanity from having our heads in the cloud of human egos and socializing. We do not need more quantity; we need more quality. To do that, we need to reduce the excess of humanity and return jobs to their natural role.

Like most things that you will read on this blog, this missive will be unpopular with both the underground white nationalists and the mainstream conservatives. However, if you search your heart, mind, and experience, you will see that this is a crisis denied which harms us daily.