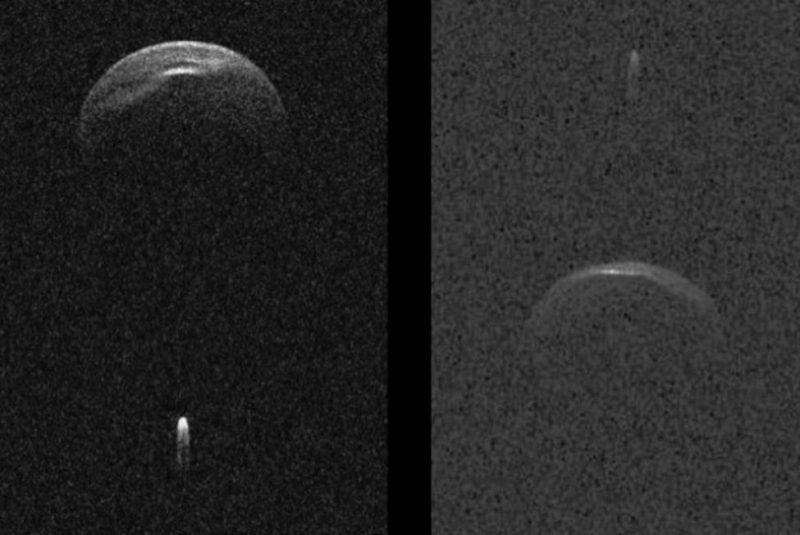 Mok struggled against a stubborn knot. He was a few hundred feet down a cliff face, a crude leather bag over his shoulder, slicing mushrooms from the wet rock and dumping them into the bag so that his people would have something to eat in the winter.

A valley away, overlooking a long plain stretching to the grey ocean, two crumpled stones marked the entrance to the family cave. They called it family, but really it was several dozen families together in a tribe.

Lightning tore the twilight above him, and Mok redoubled his efforts to get the knot free so he could begin the arduous task of winching himself back up the cliff face. By the time he had made it back to the cave on foot, night was nearly upon them.

“Where is Rom?” his mother asked, gratefully taking the bulging bag of fungi.

“He did not come back?” Mok queried.

The other faces around the fire told him the truth. Throwing on another skin, he took up a torch and went out into the night. He had last seen Rom on the hillside above the cliff face, and he waited to call out — a modified birdcall — until he got there.

For hours he walked among the trees until the night was quite dark. Finally he heard a plaintive cry near the foot of the hill, and made his way down. He could barely identify Rom in the darkness as the hunched bundle of rags doubled over, clutching his foot.

“My ankle is wrenched,” said Rom. “Go on, you cannot defend me here.” They were speaking in silhouette about the black wolves that roamed the hills at night. Rom had been staying silent and cold to avoid attracting them, but his scent would give him away.

Walking with a shoulder under the armpit of his friend, Mok directed them a short distance away to a sandstone cave at the base of the mountain. He gathered wood and piled wood in the entrance and used his torch to set it ablaze, then threw on it wet herbs that gave off a pungent, spicy smell.

“It will cover our smell,” said Rom.

They huddled in the darkness and cold, carefully meting out the wood that Mok had been able to gather in a few moments before they had entered the cave. At some point, Mok fell asleep, and when he woke, he rose out of a dream of a woman singing.

“What was that?” asked Rom.

From a hillside nearby, he heard the clear voice of a wolf calling to its companions. This sweet song signaled the hunt. Their fire had burned low. Grabbing his torch, Mok gave Rom a branch to use as a crutch. “We have to go deeper in the cave… come on!”

With only the flickering light before them, they pushed into the belly of the mountain. Normally their people did not go down long thin caves like these, preferring the broad caves where they could camp and the wolves did not dare to go.

The howls followed them, and Mok thought he heard very briefly a panting noise. “Faster!”

Deep into the mountain they went, trailing smoke, hobbling together. Finally Mok rested against the side of the cave, and found it unusually cold. He touched it with his hand; it was flat. He raised the torch slowly, his eyes scanning quickly from wariness.

There was a hole in the side of the cave, but it was filled with the metal like they used to make spearheads, only harder. On one side was a metal hook, and Mok prodded it with the bottom of his torch.

With a creeling sound, the metal swung outward toward them. At that moment, Rom gasped. Mok had heard it, too, this time: the rapid panting of a wolf in motion. They limped through the gap and pulled the metal shut behind them.

Panting passed in the night.

Cautiously Mok felt his way into the new cave, then raised the torch. They were in a large cavern with even sides made of grey sandstone, and in the middle of it on one of the walls was a metal plate that took up almost the whole wall.

Rom rubbed it and said, “There are drawings.”

Together they used some of the skin that Mok carried to wipe away ancient grime. “It is a story,” said Rom. “I will tell it.”

There were many people upon the Earth. They had vast powers, like machines that could fly (“I do not believe,” said Mok) and the ability to see for many valleys. However, from above came something large and misshapen, and it crashed into the sea. Most of the people died. The air got very cold, and people roamed the lands killing and eating each other. Then many got sick. Soon they were very few in number, and they came here to the mountain of safety. They hope to someday have their vast powers again, but their numbers are dwindling, and the storms are getting worse. Soon they will have to go out and search for food, among the wolves and the lightning.

“It ends there,” said Rom. “Like they forgot to tell us what happened next.”

“Or they did not come back,” said Mok. “This reminds me of Zod, or Saod, the great event that happened before great-great-grandfather’s time. He said many generations before that, even. Something came from the sky and plunged into the waters, destroying much of Earth.”

Rom pointed to an object in the sky, lumpy like the head of someone with the disease that came from bad well-water, with the label S.A.O.D. They could not read it, or tell that the original creators had intended that to mean “Sweet Asteroid of Death,” or the sword-strike of the violent end to Clown World that had been lied about by the people in power so that the herd would not panic and instead would go quietly to their doom.

The rest of the cave was empty. “I have never heard of such people,” said Mok. “They must have been another tribe, and gone away.”

“They did not amount to much,” agreed Rom.

“Not for us now, and that is all that matters,” said Mok. “But they did leave us this nice cave to protect against wolves.”

In the morning they rose with the dawn and crept back to their cave, safety, and a meal of fresh mushroom and the last shreds of roast wild boar.