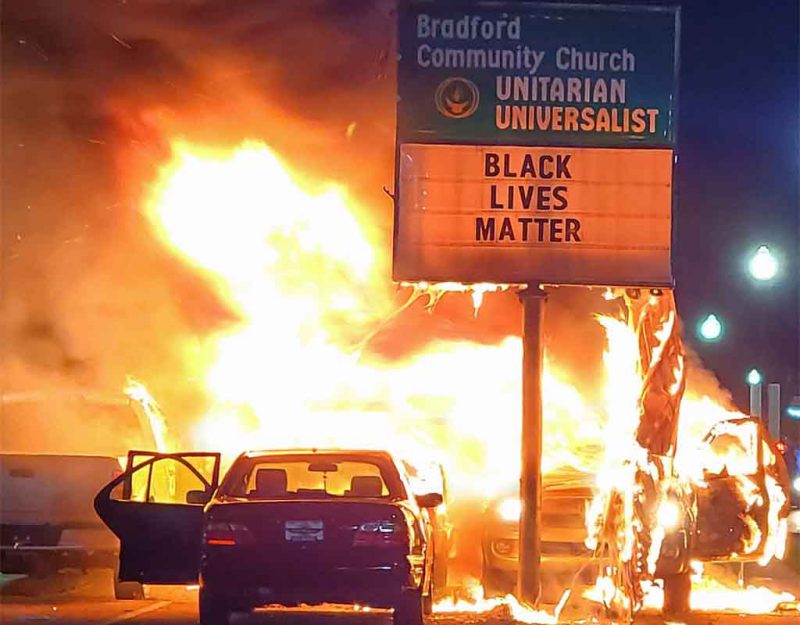 We are told that today we should commemorate the death of Emmett Till, who according to the Narrative was unjustly tortured and murdered by white vigilantes who accused him of flirting with a white woman. On August 28, 1955, Emmett Till was killed.

After the last few weeks of civil rights lies, no one is in a mood for this, and with good reason. We suspect that it, too, was a lie, sort of like the Rosa Parks myth or known plagiarist and adulterer Martin Luther King, Jr., telling us about racial equality.

We realize now that the Left has lied to us all along.

Consider the background facts of the Emmett Till case. His father was a rapist. Sexual assault was increasing in his area. He was suspected in previous attacks. Finally, he shows up dead in a river, beaten to a pulp.

What causes people to react this way? In my view, people are mostly tolerant, like a rubber band. They will just sort of bounce off whatever comes their way, until it presses too far, and then the rubber band returns to its natural position, flinging back whatever was pushing against it.

The Left, like most grifters, specialize in pushing their luck. They like to impose one little impediment, then a demand, then another little obstruction, and repeat this until they have pushed you into a defensive position. Then — they hope — you will attack, and they can play the victim.

Obviously, the only successful response to such incursions is to, when you attack, eliminate all of them. Kill them all and throw their bodies in the river. However, people are usually short-sighted, and so they only attack the most recent impediment.

Emmett Till likely — like many fifteen-year-olds these days — got away with a number of small crimes. He loved thumbing his nose at the white guys in power. “Can’t catch me!” Until, of course, one day they got a pretext. They finally had something to nail him on.

They went to teach him a lesson. He fought back, and lost. They beat him up, then decided to end the problem of the witness. Then he was killed and went into the river, beaten further to conceal any evidence that might remain.

This is what happens when you push societies so far. Ethnic Western Europeans have endured quite a bit in America because at the end of the day, we are only interested in prosperous middle class life, and we will buy off the parasites with a third of our income just so we can do that.

When the parasites push too far, however, it becomes clear that we have to rip out the problem, and so they get the Emmett Till treatment. This rarely happens when they do something horrible; it happens whenever they push too far and get caught.

I believe Emmett Till was a rapist and a criminal, and a clever one who never would have seen a courtroom. Thus he brought his own doom upon himself, and we should not feel bad about this at all.

Instead, we should use it as a warning to the Left: you have pushed too far. The rubber band has stretched to its limit. Soon, it will return to its former position, which is America as an ethnic Western European colony without minorities. Wait for the zing.

Everybody Loves This Town: An Oral History of Grunge by Mark Yarm. | Blood Will Out (#3)