Everybody Loves This Town: An Oral History of Grunge by Mark Yarm. 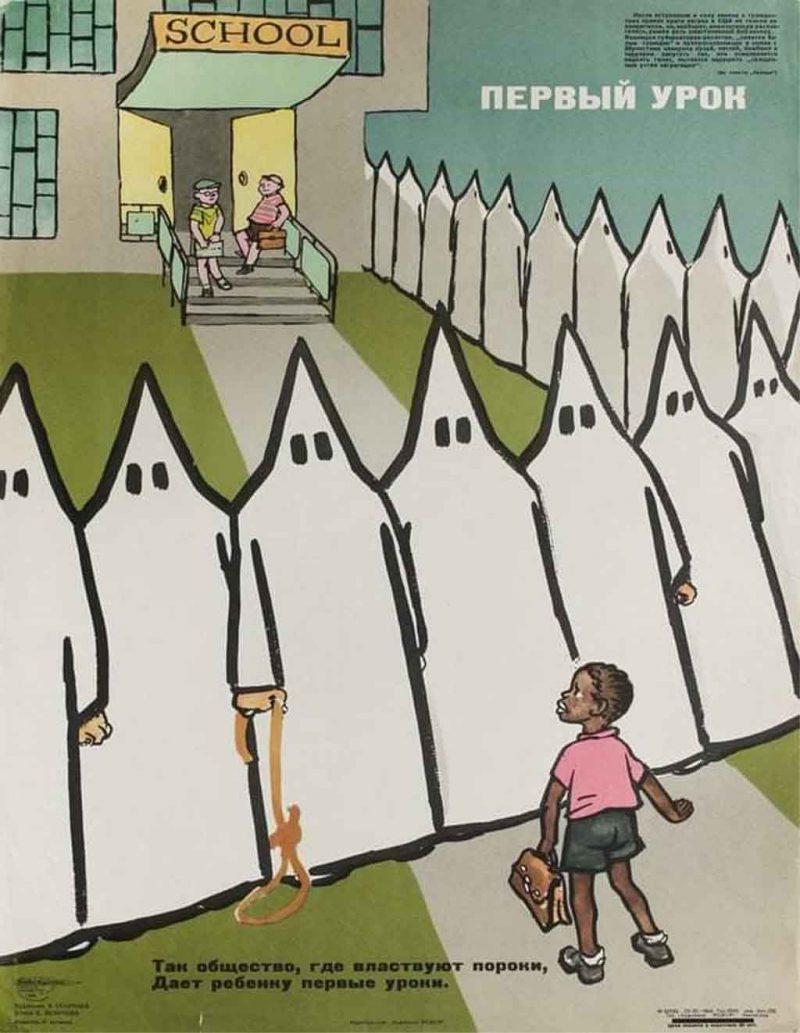 One complaint a lot of people have about history comes from the fact that the historian has an arbitrary power to designate heroes, villains, and sometimes even plot line. When a historian writes about say Charlemagne or Harold of Wessex, then this becomes a hard trap to escape. The characters are all dead, and you may have prime source material. But only if, the historical figure was wealthy; and if they were among the 5% or so of humanity that has been consistently literate prior to the Industrial Revolution.

Writing about more recent events eliminates much of that problem. In fact, a resourceful trained journalist like Mark Yarm can eliminate almost all of the bias inherent to the creation of historical record. Oral histories do better at this than researched ones. As long as you transcribe verbatim, you get the unpredictable, the unscripted, and sometimes the completely unexpected. Yarm does a pretty good job of just letting characters tell their stories. It makes for an intriguing picture of Seattle’s musical culture from the mid-eighties through the early-oughts.

The eclectic collection of musicians, fans, record execs, and other figures in Seattle, WA during the Grunge Era tell many tales about the crazy, the serious and the occasionally hilarious. It gives the book a real sense. The reader can imagine being on some crappy van touring with The Melvins or Green River. The oral history conjures up the stupefying grandeur of Rock Festival after parties and the soul rending tragedy of a close friend being brutally raped or dying from a bad fix of narcotics.

Early Grunge happened when a bunch of outcast children grew up listening to punk rock and metal. This then lead to a fusion thereof that then became popularized. Eventually, this musical culture became so powerful that it came to represent Seattle as completely any artistic movement came to symbolize a place of origin. In this sense, Grunge music is an interesting test bed for an old Dissident Right saw. Politics is downstream from culture sayeth the elders of NRX.

The Seattle scene started out as a bunch of bar bands in an isolated market. These groups were left in their Petri dish to do whatever they pretty much pleased. In the case of the U-Men this involved an amateur pyrotechnic stunt that ignited a municipal park, triggered a riot, and got several people beaten down by the SPD. Bands such as The Melvins and Green River (named in honor of a serial killer) pioneered a new sound.

This evolved and predictably standardized into the grunge quintet. A drummer, a bassist and a rhythm guitarist virtually joined at the hip to erect the popular rock wall of sound. The rhythm guitarist would work his lower chords in major scales. This gave the sound a dark musical complexion. If the bassist played a “dirty” style, the lower register would be completely filled and drive the musical texture of the song. The riffs from Stone Gossard and Jeff Ament on “Stardog Champion” by Mother Love Bone offer an excellent example.

A lead guitarist cranked a melody and pulled off solos in upper registers, featuring lots of counterpoint to distinguish the solo from the background melody. The Lead Singer was always the star attraction and drove the direction the group would take musically. Andrew Wood, Chris Cornell, Layne Staley, and Eddie Vetter each set forth variations to this pattern. Layne Staley’s work on “Man in The Box” by Alice in Chains gives you a good solid example.

Nirvana, of course; was the standing exception to this that did well. Otherwise, Soundgarden, Alice in Chains, Mother Love Bone, Pearl Jam and many others featured a similar band line up to the quintet described above. This could be packaged, managed, marketed, and then sucked dry on anything resembling a soul.

Yarm’s work in Everybody Loves This Town improves as he skillfully captures the excitement and confusion of making it. Then he gets into the incorporation of what was previously organic culture. The innocence gets lost, the egos get inflated (not just by the mounds of heroin and money), and the ironclad friendships decay. The deprivation of having to crash three or four to a small apartment to make rent forged the brotherhood. The hookers, blow, and paparazzi blew it up like dynamite.

Then the poor judgement, decadence, parasites, and pervasive chemical alteration began to pick these people off one at a time. Andrew Wood, Curt Cobain, and Layne Staley seemed to fall apart before the reader’s eyes. The magic of the oral history comes off brilliantly as both Cobain and Staley are seen deteriorating right in front of their friends, lovers, and bandmates. The frustration and heartsickness of anyone who has ever foolishly loved a junkie is painted on the canvass of recorded conversation. I found myself almost wanting poor Layne Staley to OD and put himself out of his own suffering by the time he shot himself in the arm with the Heroin Mickey Finn.

Yarm allows the Seattle Scene to portray its own unique cultural cycle that a reader of Oswald Spengler would expect. A group of misfit musicians are isolated on the professional equivalent of Gilligan’s Island. They develop their very own society that invents Grunge Music as a culturally unique form of expression. It thrives and conquers as Nirvana, Pearl Jam, Soundgarden, and then Candlebox shoot past Guns-n-Roses and Michael Jackson to remake the musical charts for a brief and fabulous day in the sun.

Then complacency and rot sets in. The idealists burn out and the bright and burning stars go drug-addict supernova. By 1999, nobody want to hear the term Grunge ever used to describe music again. The flannel shirts were then all garage rags. Pearl Jam and The Foo Fighters have successfully climbed out of the wreckage to still have solid musical careers. It was over and perhaps so too was Seattle’s identity as a vibrant cultural beacon.

Why Third Positions, New World Orders, and the “New Economic Order” are Fake | Emmett Till