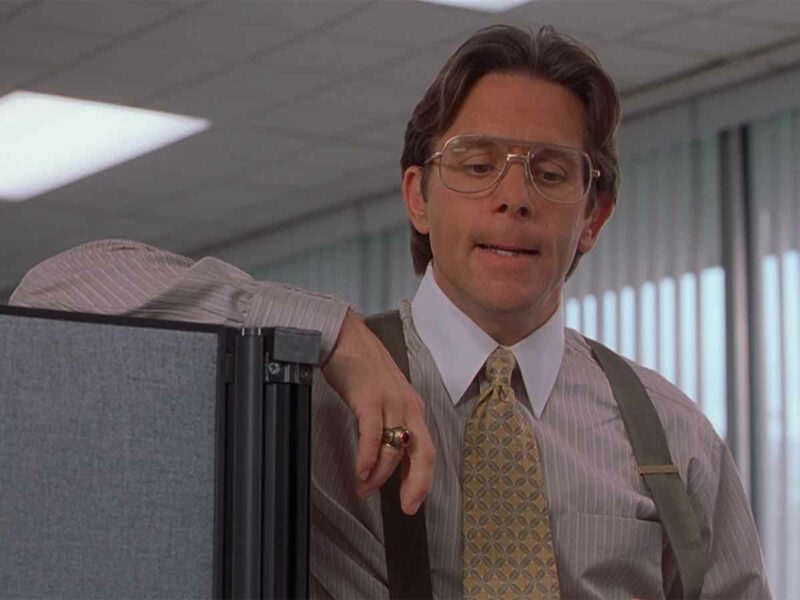 Living in a dying society, one misses much of the backstory, or how concepts are connected that makes them relevant. Very few conservatives understand that as realists, they are also naturalists, or people who study what goes on in the natural world because it represents optimal solutions refined by many iterations of natural selection.

Leftists merely focus on coherence. Their ideas have to parse easily, seem logical, and be appealing as symbols of humanity being victorious over its fears. The Right demand coherence and correspondence, which means that ideas have to be logical and also be realistic.

Naturalists tend to look toward nature not as as a literal way of life, but as a metaphor and an abstract pattern to emulate. For example, they like natural selection and the idea of adaptation, including health and sanity, as a human goal instead of trying to get along with everyone.

They also like ecosystemics although they probably do not know it by that term. Where the Left wants equality, naturalists embrace inequality because they realize that people need niches where they can exercise their aptitude for specific functions instead of becoming part of a fungible mass of average people.

Ecosystemics means that you have homogeneity but social hierarchy within it. Some occupy leadership roles, some follow principles, and others are told what to do. Within each of those tiers, everyone finds some role that appeals to their specific state of mind, ability, and enjoyment.

In other words, not everyone can “learn to code” and not everyone should. Some are born to be shopkeepers, others soldiers, a few neurosurgeons or CEOs. Among the shopkeepers, some are me-first urban haute bourgeoisie, while others are rural fair-minded people who turn less of a profit.

When we observe ecosystems in nature, we see different unequal creatures and plants cooperating by something like market forces. Predators eat prey, saprophytes break down the waste, plants take up the nutrients, and seeds, fruits, and leaves provide the base level of nutrition for all.

To an ecosystematist, it is not a tragedy that some work at McDonald’s or Walmart for relatively low wages. That is their role and their destiny, and in it they can choose to succeed and rise or be mediocre and stagnate. Those who rise find that over several generations they move up a level.

Ecosystematics recognizes that social class and caste exist for a reason. Relatively few can lead; a larger group can follow principles; everyone else is too mentally disorganized to do anything but follow instructions, just as in nature there are apex predators, then secondary predators, and finally scavengers.

In the same way, every forest has a canopy under which shorter trees take what light remains, then ground cover which gets a dimmer light but is protected from rain, wind, and lightning. Fish purify water and eat bugs, but are in turn eaten, with the droppings from their digestion feeding the plants that are eaten by the bugs.

We as the human species find ourselves trying to awake from the cult-like pathology of equality. On a social level it appeals because it suppresses our fears of not being gods in the flesh. In exchange, however, it removes realism from our thinking and dooms us to failure.

Ecosystemics takes a different approach. If we are not all equal, we are not all competing for the same things, and we can be free to do well at whatever role we have, therefore having a permanent place in our society and culture and being valued instead of merely used by others in the “rats in a cage” psychology of mass society.