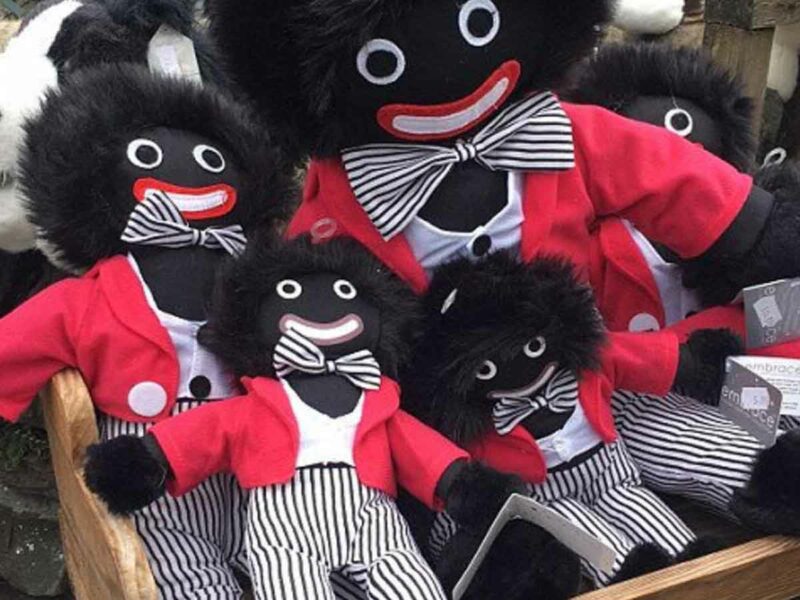 The grim reality of symbolic goods like diversity, equality, wealth redistribution, pacifism, altruism, empathy, compassion, and democracy is that they are simply socially popular things with no basis in reality. The herd rose up and demanded what it wanted, and now blames everything other than its poor decision-making.

Still, the cracks in the wall from the dissidents have emerged slowly. At first we were few, misunderstood, and alienated; now we are still that, but there are grifting vloggers and podcasters who are willing to pass along pre-chewed, sugar- and salt-added versions of our ideas that slowly make their way into the groggy mainstream consciousness.

Once the cracks appear they widen because they explain so much more than the current Narrative which requires victimhood and blame-shifting in order to even seem plausible. As the Poet wrote:

Once you have seen it you will never be the same

After life without the blame-crutch of Leftism, you cannot go back; your mind now seeks more complete answers, and the realist options hit on all points where the Leftist Narrative only hits a few key areas. Consequently, it is not so much that you disbelieve but that the Narrative seems so much less intense, real, and alive than the realist option.

Western history since the French Revolution has showed a slow and steady gain for Leftism. All of the things we have now — equality, diversity, entitlements, unions, globalism, sexual liberation — are parts of the Leftist dream from centuries ago. They got everything they wanted.

This happened through a simple mechanism familiar to those who saw a lot of 80s movies. Once you tell one lie, you need another to support it. This means that you double down on the basic idea of equality whenever it fails because your other option is to admit that our whole civilization is a lie that is slowly killing us.

Consequently, censorship has kicked into high gear to the point where America has effectively reversed its first amendment in order to maintain the illusion of diversity being functional:

Two high school students have been arrested and accused of hate crimes after video circulated on social media of them using racial slurs on campus.

The two unidentified Terrebonne High School students, who are both white, face charges of inciting a riot, hate crimes, and cyberbullying.

In the video, the students are heard repeatedly using the n-word, referring to several Black students around them but not within earshot.

No one was threatened here. The students around them were not within earshot. There was no riot; this was a small group together. No one was bullied because the message was not directed at them and sent to them. There is no hate crime, assuming we even believe in those, because no specific person was attacked with hatred.

Instead, there is simply fear that if someone gets away with not supporting the diversity narrative, the whole thing will fall apart and take Leftism with it. Diversity is one more form of equality. If that form falls, then all the other forms will tumble down into ruins as well.

For the same reason, people are panicked over the idea that the Supreme Court might abolish affirmative action. If affirmative action goes away, the thirty percent or more of every workplace that consists of people paid to do nothing will lose their free subsidy.

Even more, this will slowdown the Asian (Hispanics, as Mongolian immigrants, are also Asian) takeover of the West that hopes to make us into other failed Eurasian wastelands like Turkey, Russia, and Italy. That will in turn frustrate the Left who want power and control as usual and would rather rule a wasteland than serve in a rising land.

The fact is that diversity has killed free speech in America. It has killed humor, the ability to think clearly, any kind of culture, and anything approximating brotherhood. We are all now fellow owners in a large expensive HOA neighborhood where we have nothing in common except banal commercial holidays and what is on television.

Slowly it dawns on the voters that they have bungled it all. Every choice they have made has been bad. This is why they like to say “there is no voting our way out of this.” As usual, they have a scapegoat, not a plan. For our plan, I suggest that it begins with ending diversity and expands naturally from there.

At least we will be able to speak plainly, clearly, and realistically again.

Ecosystemics | Preparing for the Alien