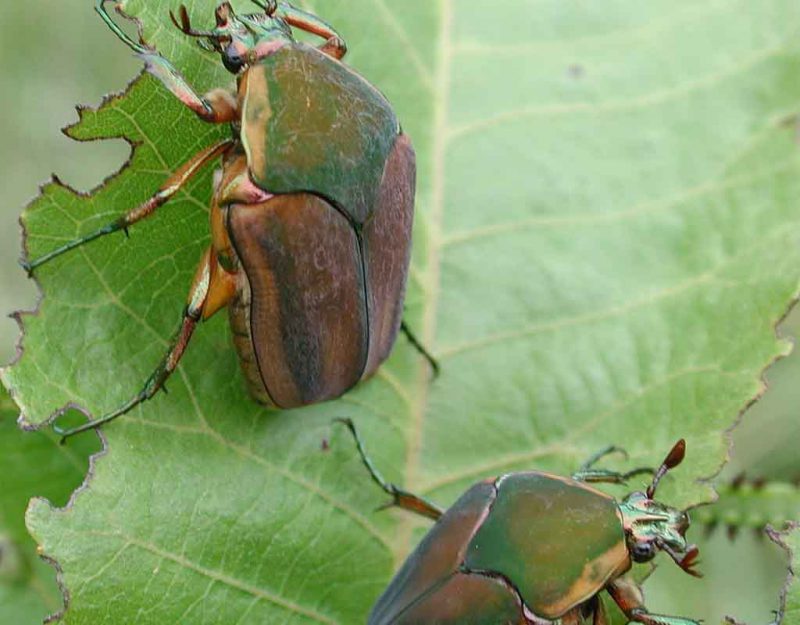 The ongoing debate about utilizing insect protein for human consumption in the West is a revealing process that displays all sorts of neurotic pathologies on the Left as well as on the Right.

The left advocates for bug burgers to save the climate and feed more of the underclass and third world, while the right reacts neurotically in contrarianism and feels humiliated.

In the spirit of Jonathan Swift and in satire of the National Review, here is the conservative case for the consumption of insect based protein, aka eating bugs.

There you have it. Just like conservatives “should” support immigration, diversity, LGBT+ rights, the welfare state, a UBI, and neurodiversity, the National Review can argue that we should eat the bugs and not be bigots, because if we all eat bugs and live in boxes, maybe we can cram another seven billion useless humans on this blighted planet.