Four Horsemen: Part I – The Power of Government

by Jonathan Peter Wilkinson on November 18, 2019 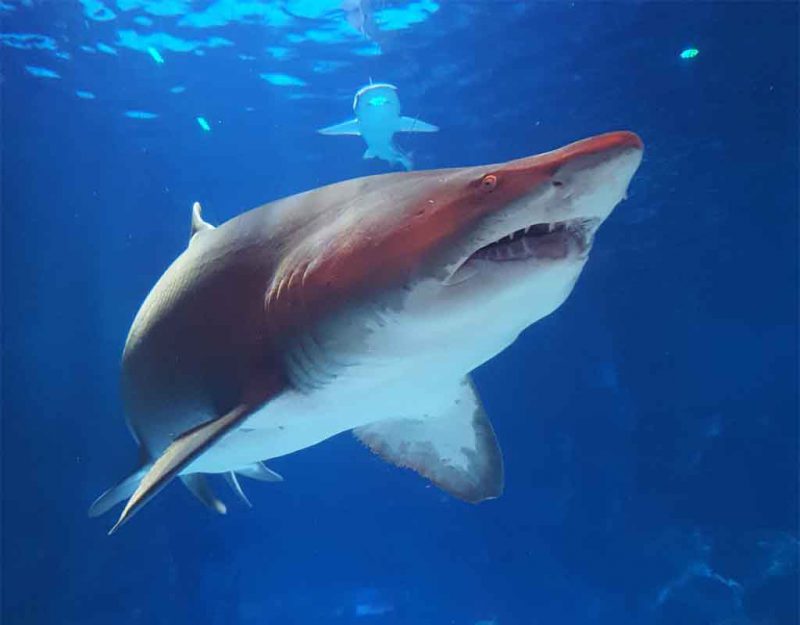 I watched as the Lamb opened the first of the seven seals. Then I heard one of the four living creatures say in a voice like thunder, “Come!” I looked, and there before me was a white horse! Its rider held a bow, and he was given a crown, and he rode out as a conqueror bent on conquest. – The Revelation 6: 1-2

We don’t always know who really should be in charge. Someone should. It would be great if we had a proper hierarchy that identified these people. We don’t and we often get the person who wants to be in charge. Depending upon why they want this power, that can be a very, very bad thing. Whether having a particular person in charge is worthy of the supernaturally bad parts of The Revelation frequently gets back to why they want the power.

Power, like money, like sexual intercourse, like fame, like a lot of other things people get addicted to, in no ways has to corrupt. In the hands of the right person, absolute power does not corrupt absolutely. But to come out of it uncontaminated, you have to be willing to put it down and walk away. In most societies, particularly democratic ones, that puts the decent person at a disadvantage to the scumbag in any race to achieve power. The corrupted, cupiditous ones, you see, never stop running. No outcome is acceptable except the one where they win.

Stacey Abrahms lost her race to govern Georgia over a year ago. Like the discarded boyfriend in a song by Cake, she is still out there going the distance. Being normal, and having a good sense of equipoise puts normal human beings at a disadvantage athwart the sociopath. We all go home and make sure the children are fed and have their homework done. The sociopath does what is required to win. Then we get The Man on The White Horse.

Stacey Abrahms will eventually rule a significant number of Amerikans. She may have the proximate charisma of a ball of phlegm and the IQ of a King Charles Spaniel, but neither these handicaps nor her nasty personality will prevent her from conquering in the end. She just wants it more than normal and functional human beings ever would. The Law of Attraction will work. It will work for her and for everyone who supports her out of their hatred for the people she would get to torment as an empowered individual.

The people determined enough to even take Adam Schiff and his Peach Mints seriously are the ultimate winners of democracy’s race to the bottom. If Robert Mugabe, Evo Morales, Woodrow Wilson and Alexandria Ocasio-Cortez hung out their shingle and advertised as a consulting firm, would very many well-informed people voluntarily ask these goons to solve life or business problems? You’d get better advice sending Aaron Clarey fifty via Paypal and requesting a video.

Nobody is asking most of the people in charge to please lead us to some promised land. This is not a consideration. They weren’t asking us if we were asking them. Most of the people in charge, particularly in a democracy, want to take the will of the people and wipe their butts with it. They took charge because they didn’t like something and wanted to see it change. That change isn’t ever going to come out of one of their wallets. There is no worse or perverted will to power than a will to power over others.

It can be simple greed. It can be racial animus. It can even by complex greed papered over by a patina of faux ethics and charity. It doesn’t matter why somebody wants that power so badly. You still don’t want even have to follow that sort of person to the water fountain. The people who claim to represent the people only represent a very small subset thereof. Usually that Cardinality of that subset doesn’t get much bigger than themselves and a few close allies.

Once the sociopathic World Leader Wannabe gets power, the mask comes off and the bow is limbered up. The conqueror comes to conqueror and after conquest then says “Vae Victis.” (Or perhaps “Elections have consequences” if they are too much of an affirmative action product to have ever made it through a Latin Class.) What to do when the demotists elevate the sociopath?

One must separate his life, family, and living from the process of government power. They are powerful tools and can do great good. But this only occurs when the person of goodwill gets control of them. People of goodwill aren’t the ones constantly agitating for control. The power tools will be used and probably towards your demise if the people who get off on being in charge ever have the chance to get off on being in charge of you.

Government power is not by its essential nature evil, but those who lust after it are typically malignant to the core of their beings. They can be stayed and deflected, but only when you make your life a fortress against them. You may not be interested in power, but if you ever acquire anything worth taking, it may well become very interested in you. Then, once that scrutiny comes to bear, from Power’s lidless eye, you will know well why the White Horseman was the first plague called forth in Chapter Six of The Revelation.