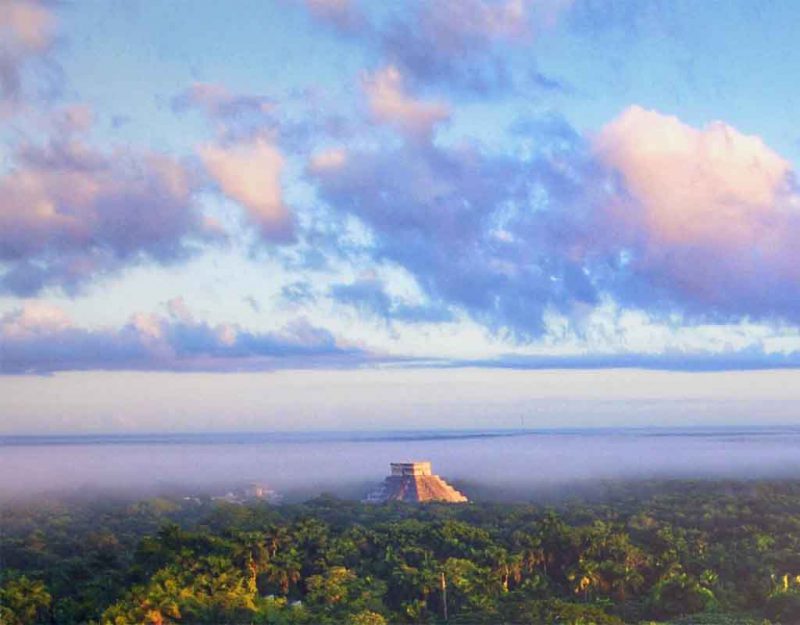 We often wonder what makes whites in America and Europe so prone to self-destruction, but we can find an answer from the Jewish experience of diversity:

One of Judith Butler’s anti-Zionist arguments is that Jews are inherently diasporic. Basing her arguments on obscure Jewish thinkers or unknown kabbalistic interpretations, she believes that the Jew in the diaspora can be the model for how people should act, and specifically “The tradition of Jews living with non-Jews in the diaspora might well serve as a model for thinking about possibilities of co-habitation in Israel/Palestine.”

To Butler, the Jews – and seemingly only the Jews – must always be subservient, undemanding of their own rights. Other peoples – devout Muslims, First Peoples, Chinese – can proudly celebrate their own culture and beliefs in front of the world, but the Jew must be quiet and deferential. This self-censorship is not considered a necessary evil, as the Disapora has long been regarded, but as an ideal.

The diaspora refers to the time after Jews were ejected from or left Israel when they wandered through Europe, Asia, and the middle east, living as diversity minority groups among national populations, a condition that partially ended with the close of WW2 and the foundation of modern Israel.

The self-censorship, self-negation, and subservience described fits that of a group attempting to adapt to a diverse society. Since is not their society, they both never claim it as their own and must defer to it, something which is made worse by more groups being added, not better as some theorists claim.

In other words, for Jews and whites the solution remains the same: abolish diversity, gain self-respect, and then start having a purpose as a culture again.