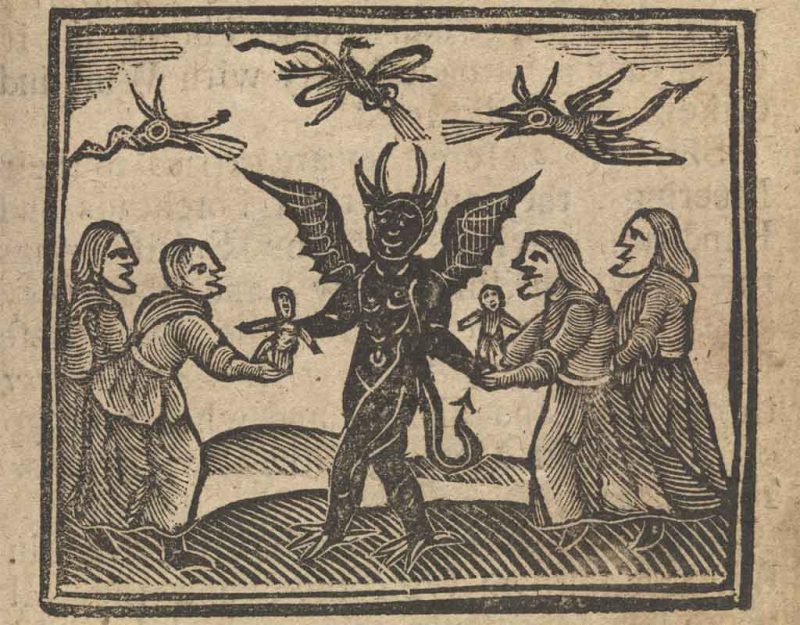 If an orbiting alien wants to know more about the condition of Earth, he should spend a day running errands. Go to the grocery store, post office, gas station, and library. He could assess the mental state of the people there and get a good idea of the inner health of our society.

Such an alien would find that most of the people in the modern West are either outright crazy or in the grips of some kind of mental dysfunction. This would be familiar to him; advanced societies centralize and standardize, leading to people becoming anonymous cogs in a machine which has forgotten its purpose.

The quality of daily behavior, not just of civility but balance, has fallen radically in the West, which is about what one might expect after a Me Generation encounters sexual liberation, the entitlements state, and the ideological shift that has companies and individuals being promoted for ideological virtue over competence.

On the surface, our society comprises chrome and glass, with lots of flashing lights and scientific facts. Underneath, we are rootless, confused, schizoid, and neurotic. It seems as if we focused on the extremities and not the center.

Even more, people behave like little tyrants. They do not just disagree, but seek to destroy each other and be deliberately cruel. The ego must stand alone, above all else, and any challenge to it whether intended or not must be punished.

You can see it in how people treat their children. They will make them obey, or else. The little snowflakes can do whatever they want and their entitled parents will defend them, but when the parent wants something done, the child must comply or have its ego savaged by the kind of cruelty that only adults can muster.

In jobs, people specialize in sabotaging each other, gossiping, sniping, and fighting over trivial things. In grocery stores, you are lucky to keep your shins as people veer aggressively around with their carts. People act like savages pretending to be civilized and failing every third gesture.

Some will look for material causes to this. No doubt attending pointless make-work jobs to pay taxes for useless people and bloated government can make one enraged, but it seems as if there is a deeper spiritual cause here, even if a non-metaphysical one: our people hate themselves.

We realize on some level that after rising above all other civilizations, we made Hell out of our world. We followed “the correct procedure” and did “the right thing” only to find out that those were human constructs made of wishful and compensatory thinking, and now we are slaves to those illusions.

This makes us detest ourselves. Here we are, with all this power and money, and we are still bickering and backstabbing like monkeys in the trees. We are regressing; our spirits have become more third world, and so it is not surprising that the third world has come here.

When I used to use Last.fm, I became addicted to comparing the chart of the music that I actually listened to, since that site kept statistics, to what I thought were my favorites. The intended favorites were the “correct procedure,” but the listening charts were reality.

In the same way, our society went away from what had worked for countless generations and started going down the path of forcing our will on nature so that we could change it to be more like our lowest common denominator in thought. Humans desire safety and power, where nature offers neither.

That, plus the failure of all these ideological imperatives, coupled with the negative environment we created through social mobility, where everyone starts at zero, must pay a huge amount every month just to survive, and has to defend against all the others trying to crowd them out, made us a bitter, hateful group.

As we look to get out of this pathological time, we find ourselves wondering what “the white disease” is, and after some analysis, conclude that it is the ego beating back the spirit. The ego wants power through equality, where the spirit wants to bond with life and achieve something within it.

Our individualism created a deep pool of nonsense, a black hole in the cosmic sky of our hopes, where we acted toward ourselves and therefore cut out the world, and that made us hate the world, and so we retaliate against it and other people whenever possible.

So much of human activity in the West now resembles vandalism. Throw trash on the ground? Screw it, let those other jerks deal with it. Pour toxic waste into a national forest? These are the people who enslave you with jobs, taxes, parking tickets, and their bad behavior. Let them suffer.

Most of all, people seek to give nothing back. This, they think, makes them more powerful, and hurts the people who have hurt them. They want everything to obey their individualism: their kids must do what they say, coworkers must recognize them, and people in grocery stores have to stay out of their way.

How many times have you gone to the grocery store and seen a lone cart casually pushed behind another car? People do this especially when others are backing out, simply because they hate them and get an emotional charge out of doing damage and not getting caught.

We call it entitlement, but really it is preemptive revenge. You do something horrible so that the other person has to recognize that they have been victimized, so that they are miserable, and they feel destroyed. Then you feel like the victor.

This kind of logic only appeals to those who believe that there is no victory in the bigger picture. Society is dying, everyone is insane, and everything we do is wasted. There can be no happy ending, so you might as well snarl and gnash at your fellow animals to make yourself feel better for just a moment.

We hate our society because we are enslaved to the rest of them. Not just paying taxes for services we will never use and a bureaucracy of truly useless people, but having to go along with whatever the herd votes for in democracy, the products they buy, and mass culture they consume.

It turns out that making the individual the focus of civilization — as we did in The Enlightenment™, most likely inspired by Asian cultures — simply turns the individual into an anonymous, fungible unit that can be easily replaced. We are slaves to our freedom.

White people behave badly. Many of them seem outright insane. Some of this comes from diversity, which crushes social trust, and some comes from inter-ethnic mixing which makes unhealthy people, but a good deal of it comes from deeply internalized misery and a lack of belief that it will ever get better.

When you ask yourself why you are fighting to restore Western Civilization, consider that not only material factors demand this; we are fighting for freedom of spirit from the human tendency to glom together into a big group and make us suffer each other so that everyone feels individualistic power.

A healthier future will involve a society where the good get rewarded, the bad get smote, and everyone in the middle lives a quiet life in a unique place, so that they are not anonymous. It is better to be the best painter in a small town than to be an employee in a big city.

Where Western Civilization went wrong was in succeeding. Its people, liberated from the daily struggle, became neurotic because we found no goal to replace civilization itself. We took nature and civilization for granted, and became navel-gazing self-expression junkies with nothing in our inner selves.

On top of that, we began to save people from themselves, which has led to an accumulation of people with broken bodies and brains, the result of ordinary mutations that nature would have culled. We promote the bad, because they lie by instinct and therefore flatter groups, and punish the realistic.

We have gone long down this path, but it is never too late to turn back. The Enlightenment™ was wrong, in the sense both of morally broken and unrealistic. We need an order bigger than ourselves, mostly of culture but also faith and a sense of purpose.

We can only have that when we abandon the rootless society which has made us hate ourselves. Paradoxically, we can only get there when we let go of self-hatred, stop trying to beat each other into submission, and focus on the goal at hand instead of making ourselves feel better for just a moment.

What Is Truth? | Diversity Creates Self-Hatred